The soap star - who plays Beth Tinker on Coronation Street - has revealed how she gained weight but got "more toned" thanks to months of training for this year's competition.

You might have been able to tell that last week wasn’t my favourite routine, but we’re working really hard on week 7 and feeling positive!!! Hopefully we’ll give the judges more of what they’re looking for this Sunday... Props week is coming people! 🙋🏼‍♀️⛸ #dancingonice #teamlisa #props

Read More: Dancing on Ice: Christopher Dean snaps back at studio audience TWICE after they boo him

She told The Sun newspaper's Bizarre TV column: "My body has changed since taking part in the show. I have actually put on weight, but I've dropped dress sizes. I'm more toned.

"When I weighed myself and saw I'm four pounds heavier, I was fuming. But when they gave me one of the dresses I was like, 'Bloody hell! It's two dress sizes smaller'.

"I used to be a size 16 and then, after the training, a size 14 would be comfortable and a little bit big. I actually just fit into a size 12. I think I had put on muscle."

Lisa and her pro skating partner Tom Naylor were knocked out of the contest in Sunday's (23.02.20) skate-off against Paralympian Libby Clegg and Mark Hanretty.

I’ve honestly loved every single second of my time @dancingonice! When I was a little girl, ice skating was my absolute dream... 40 years later and I’ve finally got to live it! Thank you all from the bottom of my heart for your love, support & votes every week! The biggest THANK YOU to my amazing pro @drtom_onice 💕 ...What an experience, it’s certainly one I’ll NEVER forget! And thank you to everyone involved in #dancingonice Class of 2020, you are all beautiful human beings... and a massive massive good luck to our SEMI FINALISTS 😍 @libby.clegg @realjoeswashy @benhanlin @realperrikiely 💙⛸ #dancingonice #teamlisa

Read More: Dancing on Ice: Lisa George 'did not deserve to go out', viewers claim

When Lisa's fate was revealed, host Holly Willoughby said: "That little girl that fell all those years ago and never got back on the ice again, look what she has grown up to achieve."

Lisa responded: "I know. I'm made up I got this far, to be honest. I've had the best time and met the most amazing beautiful people; I couldn't wish for anything more. Thank you Tom."

The ITV skating competition has given Lisa a newfound confidence after years of struggling with her weight, and was diagnosed with Type 2 diabetes.

She added: "It was nice to feel glamorous as the hair, make-up and costumes were amazing."

Who’d have thought that the week I’m given a chair I turn it into a comedy 😂 ...in all seriousness, despite the little mishap at the end which I was absolutely gutted about I really do feel like I’m back and it means so much that you lovely lot are voting for me and putting me through week after week!! Thank you for seeing something in me, thank you for voting and supporting my @dancingonice journey with @drtom_onice and thank you for allowing me to live out a childhood dream! You lot are bloody brilliant and I love each and every one of you!!!! 💕 #dancingonice #teamlisa @simplyhairuk

However, the Corrie star previously admitted she risked blackouts whilst on the ice if her blood sugar levels fell too low.

She explained to the Mirror: "It's very dangerous. When my blood sugar drops low it makes me feel so sick and dizzy.

"I have to keep a bottle of Lucozade at the side of the ice just in case, so I can glug that back to get my sugars up." 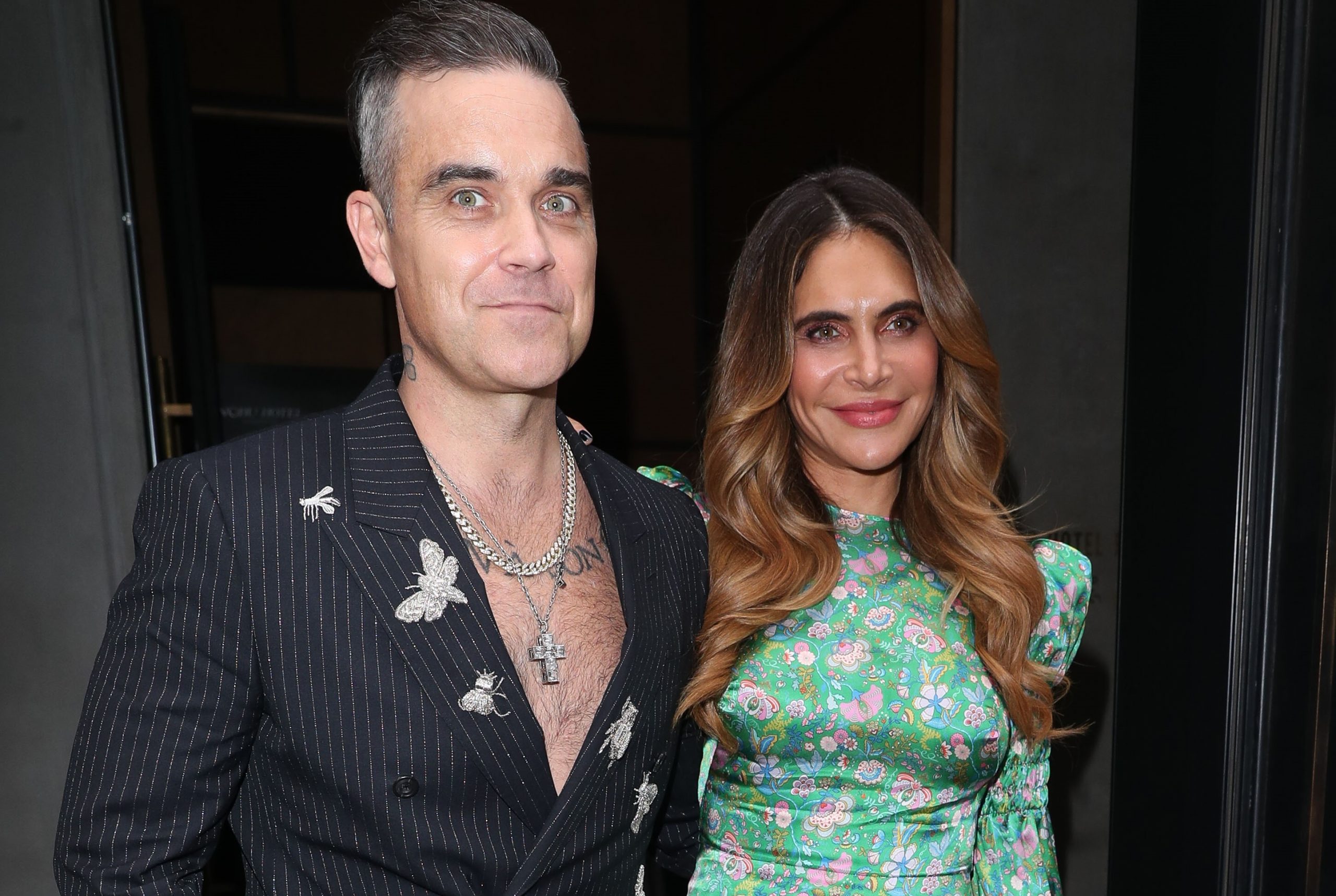