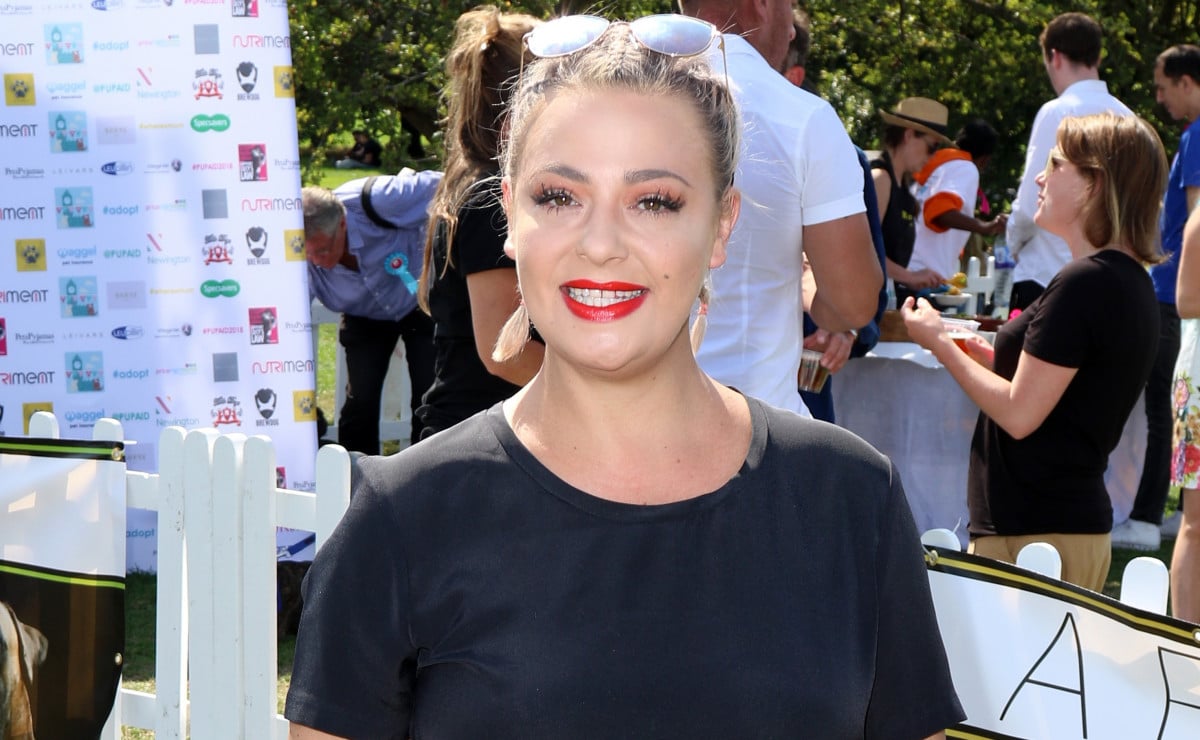 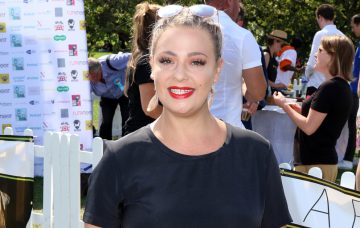 Her Strictly colleagues helped her get in the mood

If anyone deserves a birthday fuss this year, it’s Lisa Armstrong.

Just a week after her divorce from Ant McPartlin was finalised, the make-up artist took to social media to share a post about her birthday as she turned 42.

Lisa shared her special day with her Strictly Come Dancing colleagues, where the award-winning beauty guru is head of make-up and hair.

Lisa thanked her friend, telling him she’d catch him at the celebrations later on that evening.

Retweeting his message, she wrote: “Thanks babe, see you later. x”.

Happy birthday ⁦@lisaAmakeup⁩ hope you had a lovely day getting spoilt! Obvs not as good as the day you met me!! Lol 😂🎂🍾🥂 pic.twitter.com/Rk9CPJxnNm

One wrote: “Happy birthday Lisa, hope you having a lovely day, you so deserve it 😘”.

A second added: “Happy, happy birthday lovely. The only way is up! 💋x”.

A third commented: “Hope you have had a wonderful day xxxx 🎂🎆🎊🎉🍾🥂”, while another fan wrote: “Happy birthday Lisa. You deserve a day filled with love, laughter and happiness, oh and maybe a glass or two of bubbly 😊🎂🎁🎊🍾🍸”.

Another cheekily asked: “Happy Birthday Lisa, but have to ask… just where do you have your hand in that photo? 😀❤️.”

A second follower agreed, tweeting: “Happy birthday Lisa, I’m not going to ask where your hand is but Gio has a big smile on his face😉.”

Lisa has worked for the BBC entertainment show for years and returned to work in August following her very public split from Ant, after 11 years of marriage.

She more than deserves a chance to let her hair down, just a week after her divorce from Ant was finalised in just 30 seconds, thanks to the judge, who granted them a decree nisi on the grounds of adultery.

Ant, 42, has moved on with his former PA, Anne-Marie Corbett.

On the same day, the beauty star made an appearance on Strictly’s spin-off, It Takes Two.

She did a make-up demonstration for viewers keen on achieving a “punk glam” look.

It was clear in the video that she was no longer wearing her wedding ring.