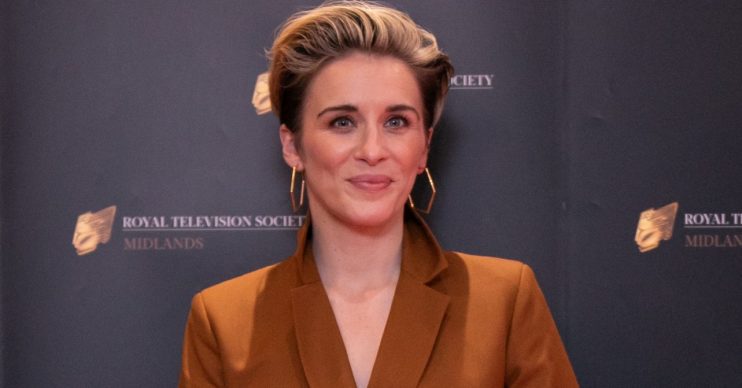 We already know this will be unmissable

Trigger Point – which has been written by Daniel Brierley – sees the Line of Duty actress reunited with the BBC show’s creator as his HTM Television company is producing the upcoming series.

The six-part thriller follows a Bomb Disposal Squad called Expo, which sees officers in contemporary London risking their lives in the face of danger.

Vicky has been cast as front line officer Lana Washington – an experienced operative, but reckless and out of control – as she is pushed to breaking point during a terrorist summer campaign.

She said: “So grateful to be working with Jed again. I’m really looking forward to creating a strong, bright and troubled character in Lana Washington.

“Daniel Brierley has produced a brilliant and nail-biting script. I can’t wait to get started later this year.”

It’s shaping up to be a very busy and exciting year…thanks to @jed_mercurio 👊
Can’t wait for this @HTMTelevision @ITV 📺 https://t.co/sJXx75a8nr

Jed – who will executive produce alongside Jimmy Mulville, Mark Redhead and Jessica Sharkey for HTM Television – added: “Everyone at HTM Television is honoured Vicky McClure will star in Trigger Point, Daniel Brierley’s breathless thriller that will have viewers on the edge of their seats.

“We’re immensely grateful to Polly Hill and ITV for giving this opportunity to a brand-new writer.”

Daniel – who has previously worked on several short films likes Checkpoint and Graceland – is being mentored by Jed as a result of the ScreenSkills scheme to develop new writing talent.

Everyone @HTMTelevision is incredibly excited about our Bomb Disposal thriller series #TriggerPoint for @ITV starring the super talented @Vicky_McClure. I’m especially proud the scripts by Daniel Brierley result from my involvement with the @UKScreenSkills mentor scheme. https://t.co/7YHj1YMgGR

He commented: “I’m thrilled to be working with Jed, HTM and ITV to bring Trigger Point to the screen.

“I couldn’t ask for a better Lana than Vicky and it’s an honour to be given the chance to tell the exciting and unknown story of the brave EXPO officers who risk their lives every day to keep us safe.”

The series will start filming in London later this year, with more casting and production personnel set to be announced at a later date.