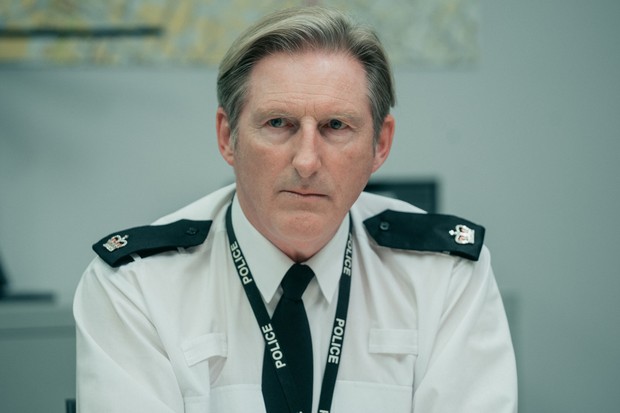 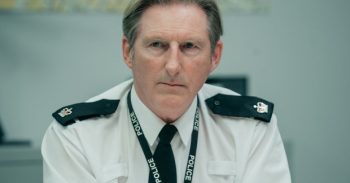 Adrian Dunbar is currently busy hunting for bent coppers in Line of Duty, but fans of the BBC crime drama might be very surprised to know what he gets up to in his spare time.

As AC-12’s Superintendent Ted Hastings, he spends all day looking worried and peering through windows suspiciously at his staff.

The wee fella wouldn’t waste a moment of his time on something as trivial as singing. Mother of God, the thought would horrify him!

But that’s EXACTLY what the 60-year-old actor loves to do when he’s off-duty.

Not everybody knows that multi-talented Adrian is actually a well-regarded singer.

The BAFTA-nominated star recently performed What A Wonderful World on The Late Late Show on Ireland’s National Public Service Broadcasting channel RTÉ One.

And this week, he performed songs with musician John Altman’s jazz band at a Pizza Express showbar in Holborn, London.

And now we think we love him just a little bit more.

According to quotes published in the Mail Online, it was during this performance that Adrian revealed he had aspirations to try something a bit more lighthearted after filming Line of Duty.

He told the audience he’d love to try comedy after portraying the serious police officer in the BBC cop drama.

He said: “I’d love to do a sitcom because it must be nice to go to work every day having to make people laugh.

On a more serious note, the actor admitted he’s thrilled to be a key part of the hugely popular series.

He continued: “It’s great at this stage of your career to get something like Line of Duty. Who’d have thought? I’ve never done a returning series before.”

Adrian had previously appeared in Oscar-winning films My Left Foot and The Crying Game.

Would you like to see Adrian Dunbar in a sitcom? Leave us a comment on our Facebook page @EntertainmentDailyFix and let us know what you think!