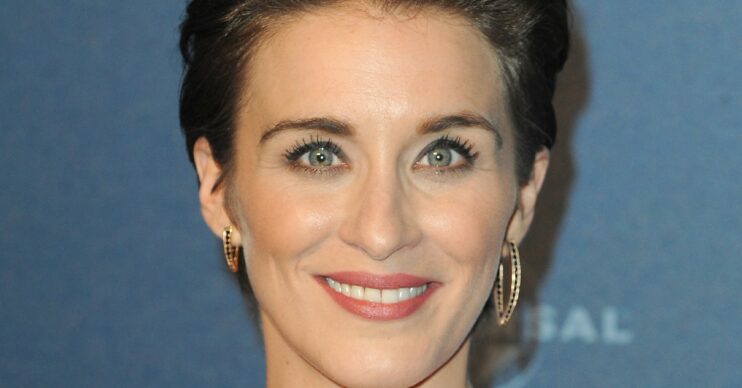 Now this does sound fantastic!

If you can’t get enough good crime dramas, read on to find out what Without Sin is about and when it’ll be on.

What is Without Sin all about?

Based in Nottingham, Line of Duty star Vicky plays Stella Tomlinson, whose 14-year-old daughter was found dead in the family home.

Three years on from Maisy’s death Stella struggles on a daily basis to come to terms with the loss of her daughter.

She chooses to stay in the shadows and works as an Uber driver at night.

When she’s contacted by Restorative Justice, and in an attempt to move on, Stella and estranged husband Paul reunite to listen to a taped recording of a man called Charles Stone.

He wants to atone for his sins and apologise for murdering their daughter.

Stella returns to her roots in the Millfields estate and decides to take things with Charles one step further.

She agrees to visit the prison alongside a Restorative Justice Mediator and come face to face with her daughter’s killer.

Who else is in new crime drama Without Sin?

Acclaimed actor Johnny Harris joins Vicky in the cast of Without Sin.

It’s the first time Johnny and Vicky appear together in a series since landmark drama This Is England ’86.

Other members of the cast will be announced soon.

When will Without Sin be on?

ITV says that the four-part series will be filmed in Vicky’s home town of Nottingham this autumn.

That means we’ll see the drama on our screen some time in 2022.