Line Of Duty star Vicky McClure has revealed that she is "always" worried her character will either be killed off or exposed as a baddie.

The show's creator Jed Mercurio recently hinted that the popular police corruption drama will be back on our screens in 2020.

However, Vicky has now revealed that the cast of the BBC One show live in fear of its famous twists and turns. 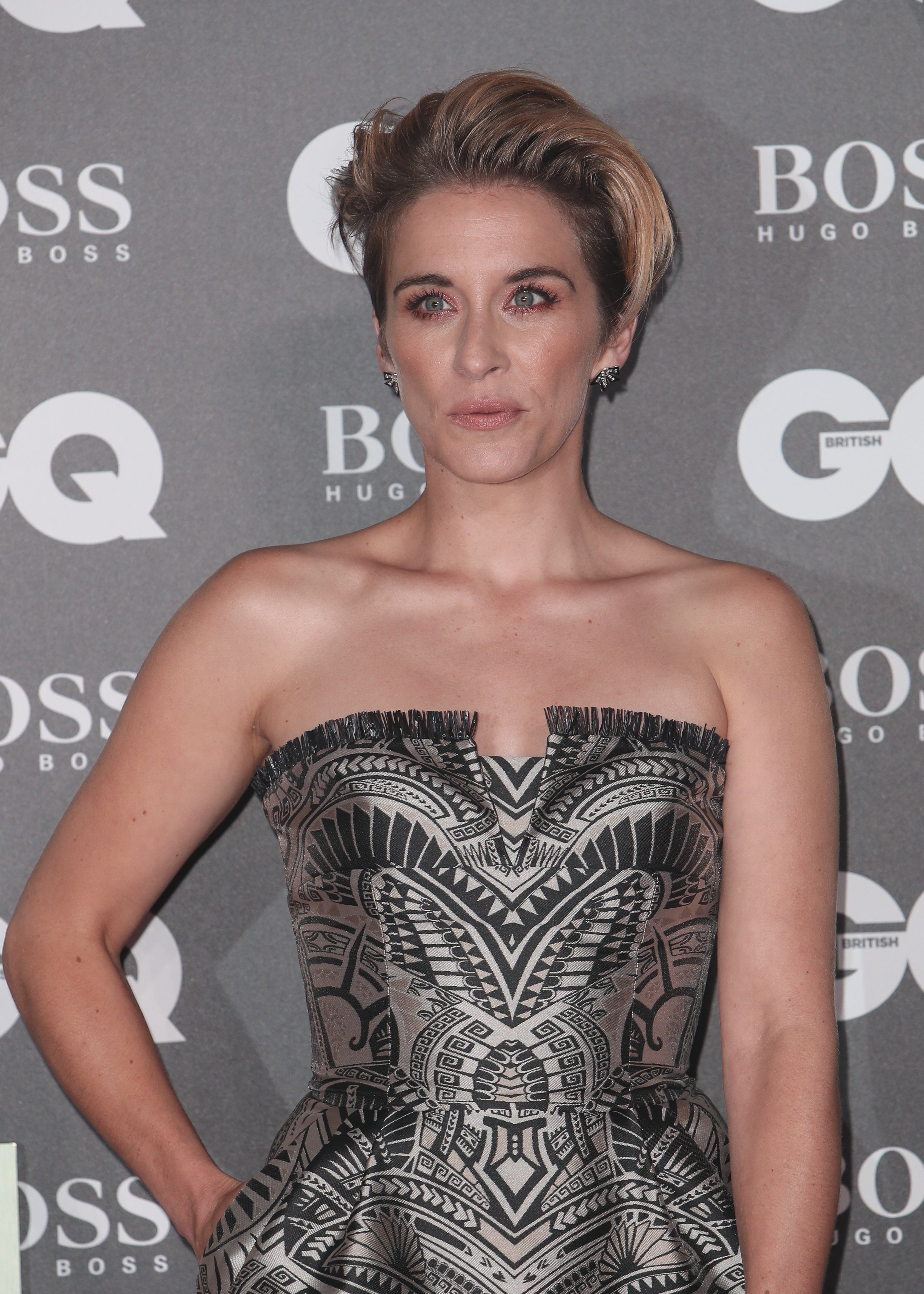 Vicky has opened up about her fears ahead of series six of Line Of Duty (Credit: Splash News)

She stars as Line Of Duty's DI Kate Fleming alongside Martin Compston and Adrian Dunbar.

Asked if she was worried about being written out, Vicky told Red: "I think we all are. We all know we're always teetering on the vulnerable side of life because Line Of Duty always delivers a sort of completely shocking killing or complete twist. Or whatever it might be."

She added: "You just never know if it's going to involve you. I remember when Craig Parkinson's character Dot died, he was so glad that Jed does it in a way that is right for the story, right for the character, and it's dramatic enough and there's enough for you to go on. We all hope we make it, though." 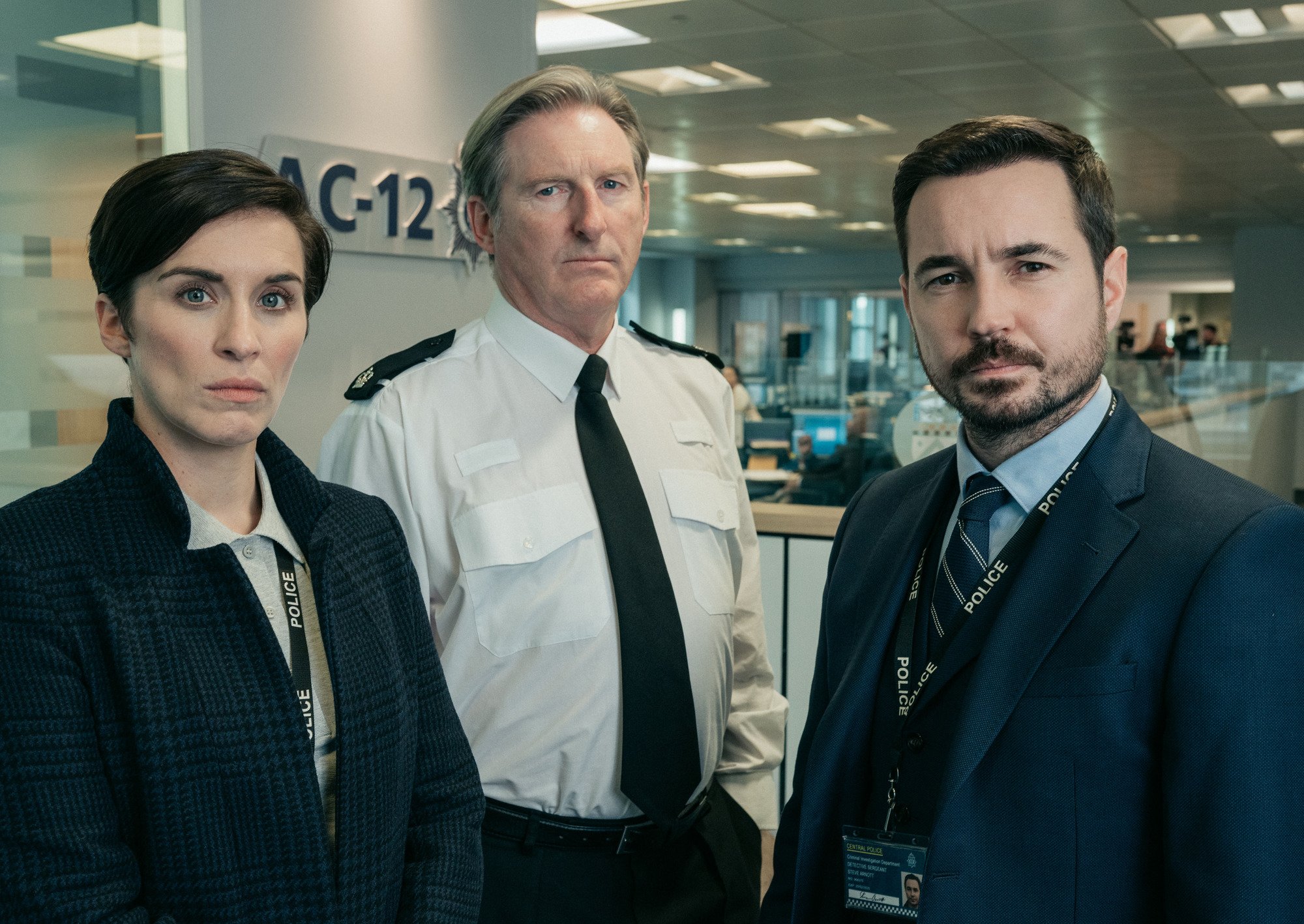 Vicky heaped praise on the show's writer and said she has no clue where Jed's going next because she doesn't have "that skill in my brain" to "conjure" it up.

Read more: SCD's Catherine Tyldesley bans her husband Tom from dancing with her

She said: "He's an extremely creative writing genius. I would never be able to predict because I've never been able to predict before. Every series I'm picking up the script thinking, I didn't see that coming."

You just never know if it's going to involve you. We all hope we make it, though.

The actress also confirmed that filming for the new series is yet to begin and she said that she hasn't seen any scripts yet.

However, Vicky revealed a lack of scripts was something she was glad about, because she's always worried she'll "slip up" during press interviews for the show. 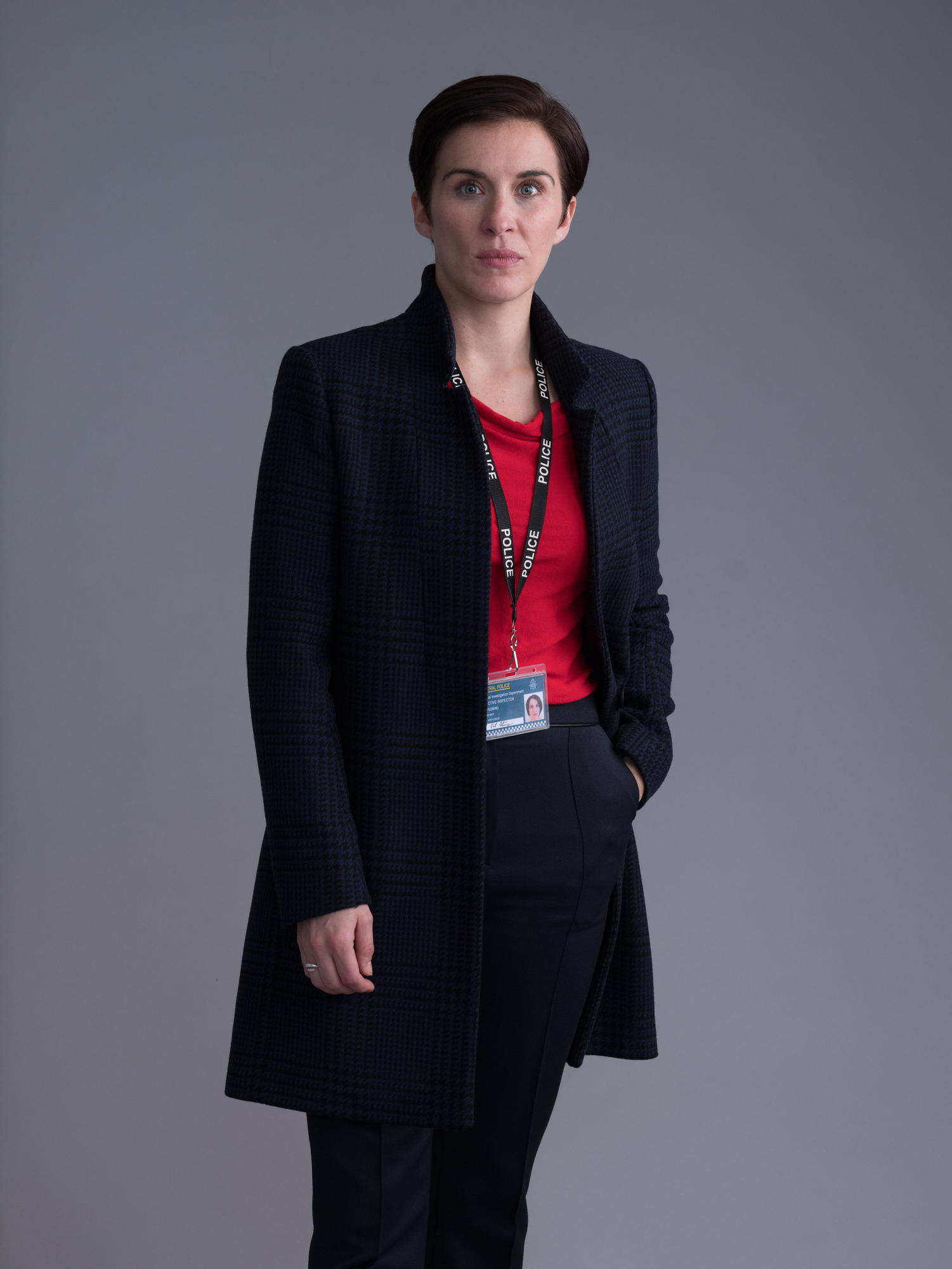 Series five of Line Of Duty ended in May, with the revelation that H isn't the initial of a bent copper, but a clue to four members of the force who are working with an organised crime gang.