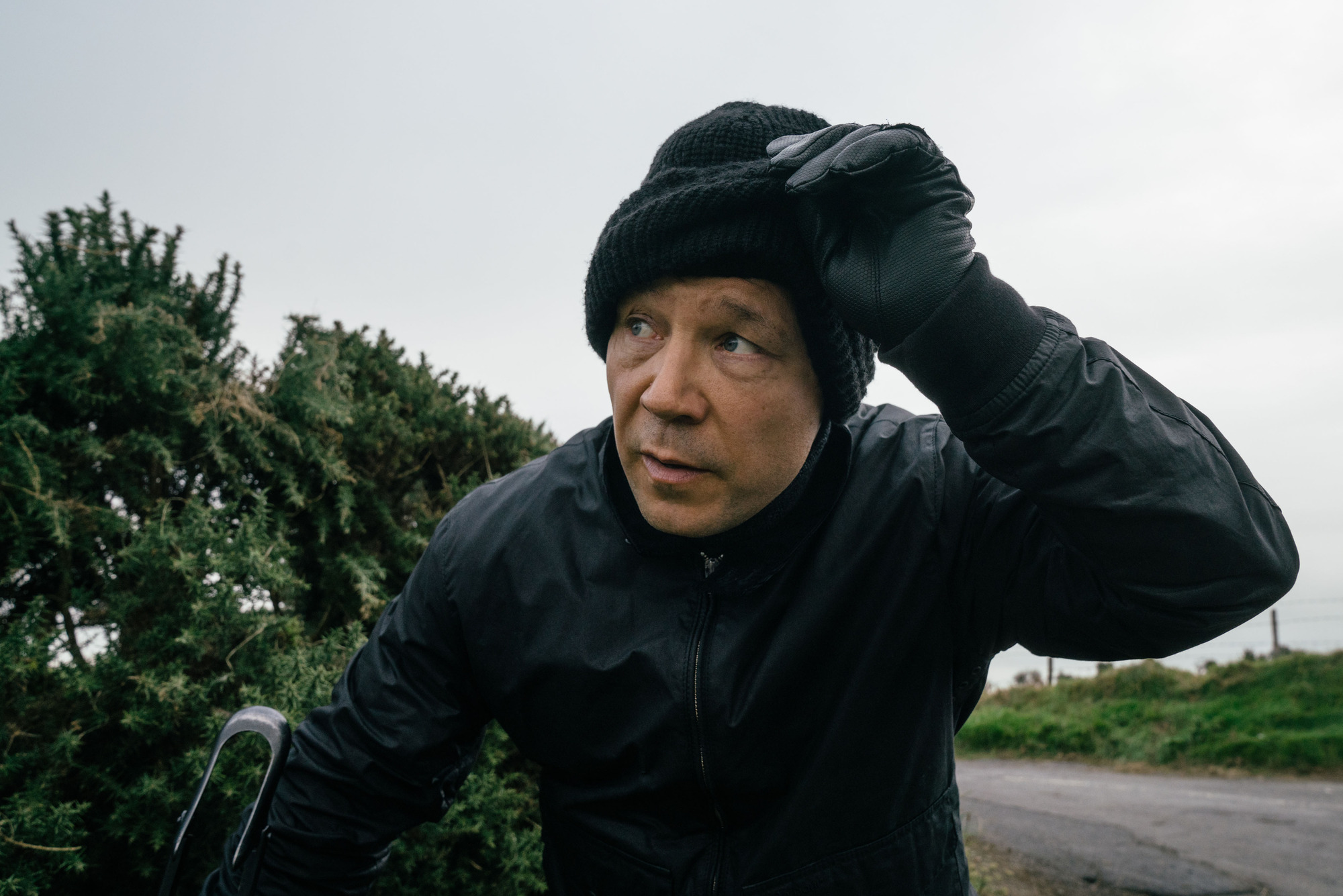 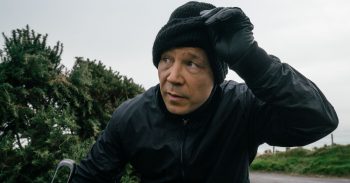 Line of Duty’s Stephen Graham will star alongside Tom Hardy and Guy Pearce in the Beeb’s festive retelling of A Christmas Carol.

And now he has been announced as one of the biggest talents in a telly spectacular with all-star cast – that also includes film standouts such as Andy Serkis and Rutger Hauer – that promises to be a highlight of the viewing calendar.

Stephen will play Jacob Marley – the ghost of Ebeneezer Scrooge’s late business partner – in the new adaptation of the Dickens classic.

Memento star Guy, 51 – also remembered by British soap fans as Mike in Neighbours – has been cast as Scrooge.

Other performers signed up for the three-part fantasy series include Peaky Blinders actress Charlotte Riley and Kayvan Novak.

The spooky show, also due to air in the US on FX, is said to be “a haunting, hallucinatory, spine-tingling immersion into Scrooge’s dark night of the soul”.

Peaky Blinder scriptwriter Steven Knight, who is penning A Christmas Carol, commented: “This production of A Christmas Carol will respectfully present what we believe to be a timely interpretation of a timeless story.”

Inception and Batman star Tom Hardy is also an executive producer on the series.

“Look forward to this 👍🏻,” commented one fan on Twitter.

“I am excited for Stephen Graham’s Jacob Marley,” tweeted another person.