Although Line of Duty's AC-12 unit does not exist in reality, plenty of the jargon used in the BBC crime thriller is used by police officers.

And while Jed Mercurio's drama starring Vicky McClure, Martin Compston and Adrian Dunbar is never less than compelling, some of the terms used by AC-12's officers can be a little confusing for us civvies.

But hopefully ED!'s guide to police abbreviations below will help demystify what is being expressed - even if a plot twist is always just round the corner to present the likes of DI Kate Fleming, DS Steve Arnott and Superintendent Ted Hastings with fresh problems and challenges.

However, there is one Line of Duty initial we couldn't explain and retains its mystery: who is 'H'? 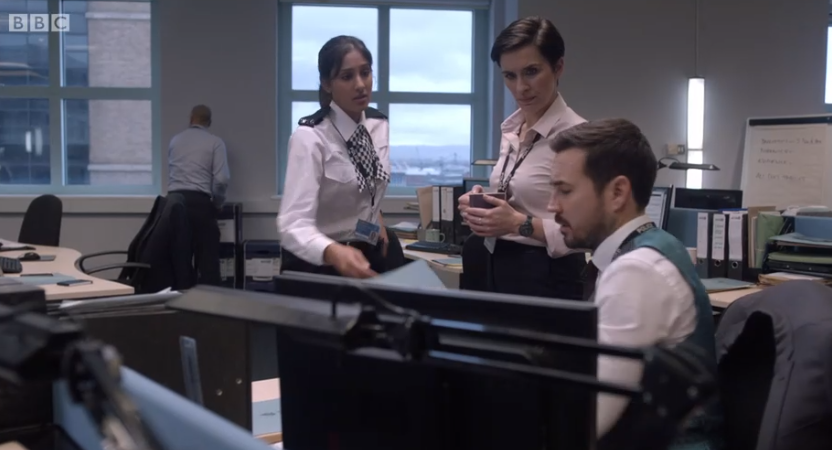 'Get the LIO and the MIT down to the RTC in an ARV. And I'll have a CUP of TEA, too please' (Credit: BBC)

Line of Duty acronyms and abbreviations - and what they mean 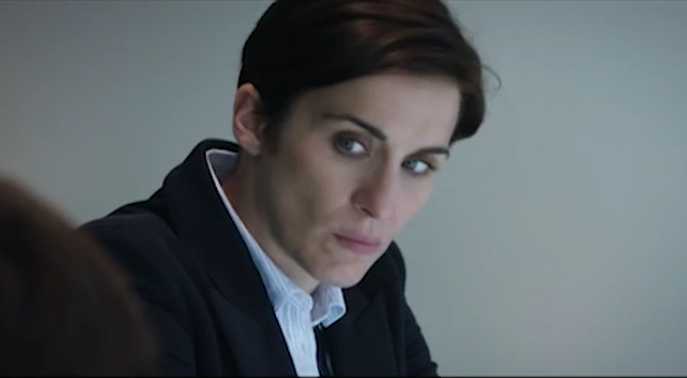 Kate knows the difference between a DS and a DI (Credit: BBC)

NCPA – No Cause for Police Action

NOK – Next Of Kin

UCO - Under Cover Of 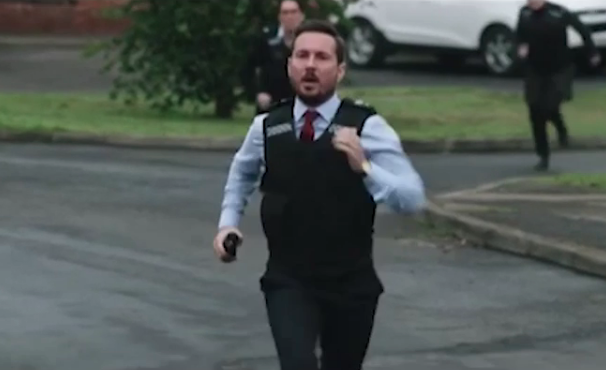 Will Arnott work out who H is? Not thanks to this glossary he won't (Credit: BBC)

Line of Duty acronyms and initialisms - police rankings and roles

- Line of Duty airs on BBC One on Sundays at 9pm