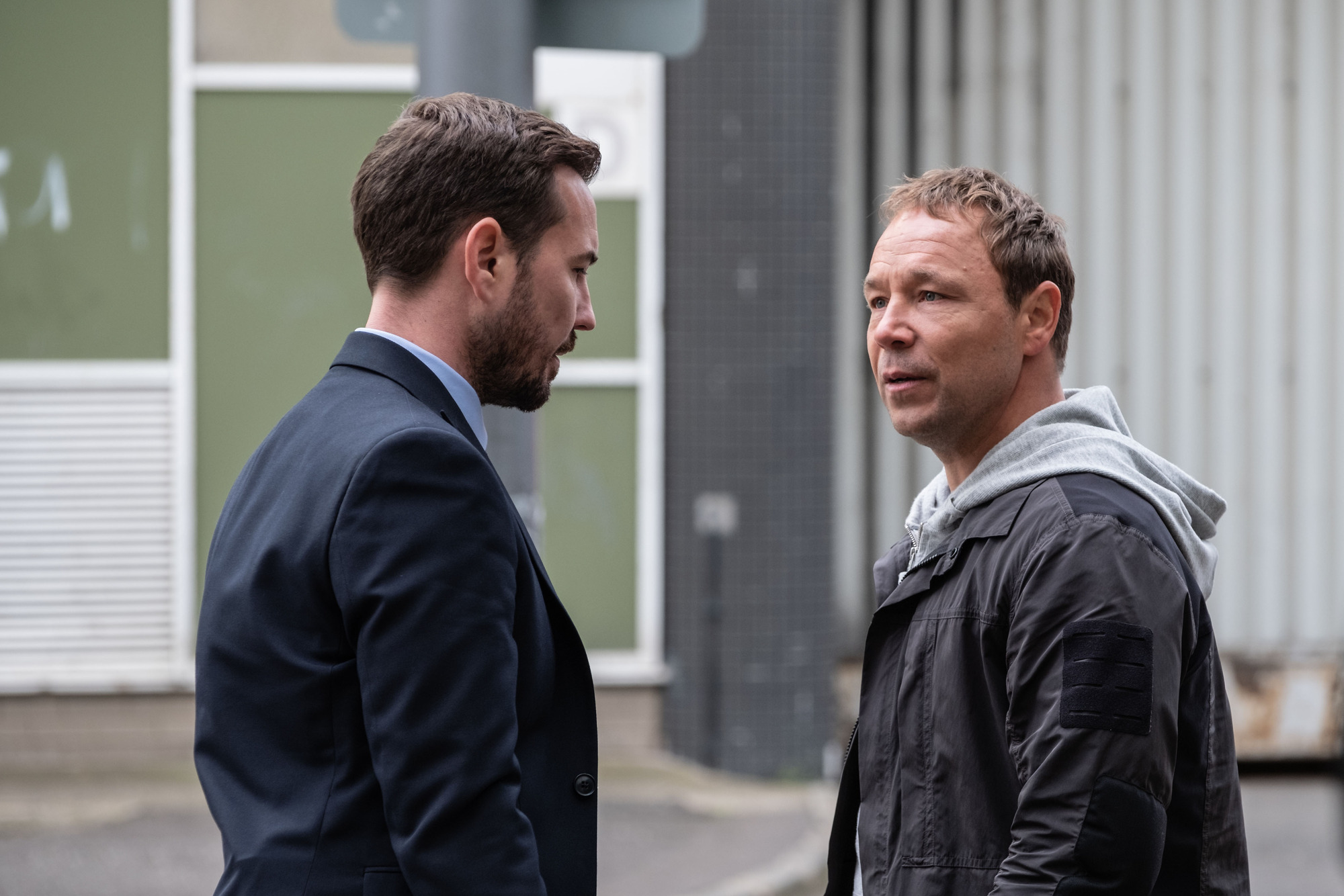 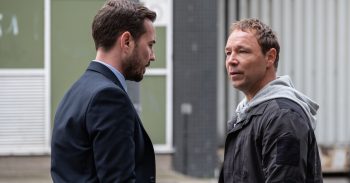 The show's sixth season has already been commissioned

Series five of Line of Duty will end with a feature-length episode next week!

The BBC’s police drama, penned by Jed Mercurio, will come to a conclusion on May 5 and the final episode of the fifth series will run for 90 minutes rather than the usual hour, making it the show’s longest-ever ep.

A TV source told The Sun newspaper: “Creating a closing episode which is the same length as some feature films shows just how huge this show has become and how much the corporation values it.

“Jed also felt it was necessary to create a bumper finale to tie up the many loose ends created in this series twisting storylines.”

Although the BBC has a history of extending the running time for finales – including Line of Duty, and Bodyguard – to 75 minutes, it could still be a bit of a logistical nightmare.

The insider added: “It’s going to be a bit of a headache for schedulers as it means moving the news to fit in such a lengthy show on a Sunday night.

“But they’re determined to create a nationwide-shared moment similar to last year’s Bodyguard finale, which had 10.4 million tuning in.”

Read More: Line of Duty fans call out spelling blunder but is it really a clue about H?

It’s thought the finale could draw record viewing figures for the Beeb, with the first four episodes already amassing an audience of between 7.3 million and eight million.

He recently said: “We’re looking forward to a conversation with the BBC once series five has aired … about whether there is an appetite from fans to have more, or whether there’s a feeling the show is coming towards its natural arc.

“That conversation will be very specific, which is whether series six will be the last, or whether the BBC would be prepared to commission a seventh so we can approach series six knowing it’s not the last.”

Leave us a comment on our Facebook page @EntertainmentDailyFix and let us know what you think of this!