Line of Duty continued last night and the climactic closing scenes left us with yet another excruciating cliffhanger. 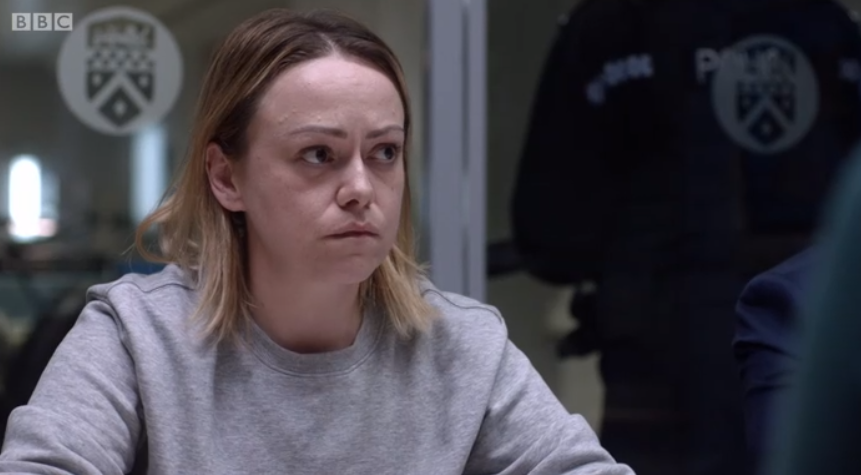 She said she had been recruited by a fellow police officer, prompting DI Kate Fleming (Vicky McClure) to rip mugshots from the evidence board - and one from a drawer - and lay six out in front of Cafferty, who then pointed to one of the photographs.

But who did she identify? Are we close to learning the real name of the big baddie H? 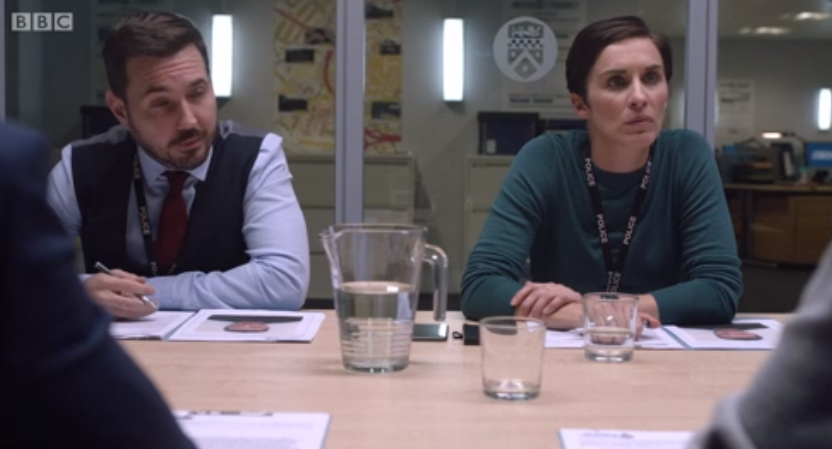 DI Kate Fleming ran from the room to get the mugshots (Credit: BBC)

Unfortunately for fans of the show, the credits rolled before we could see which photo she was pointing at. For viewers who want to work it out for themselves before the big reveal, here are the six mugshot suspects. 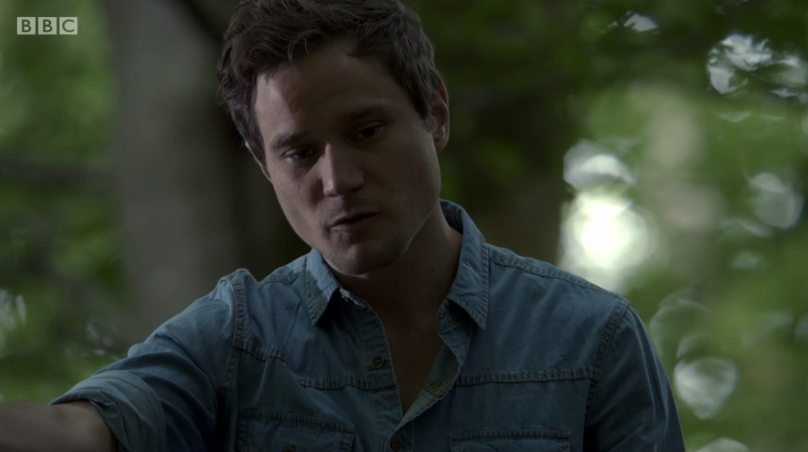 Cole, from series two, was the corrupt detective who ambushed the police convoy carrying gangster Tommy Hunter, when he was in custody as a protected witness.

Hunter survived but Cole later managed to kill him in hospital, having infiltrated the ward disguised as a nurse. He was killed by none other than Manish Prasad, who beat him to death after realising his partner-in-crime had become a liability. 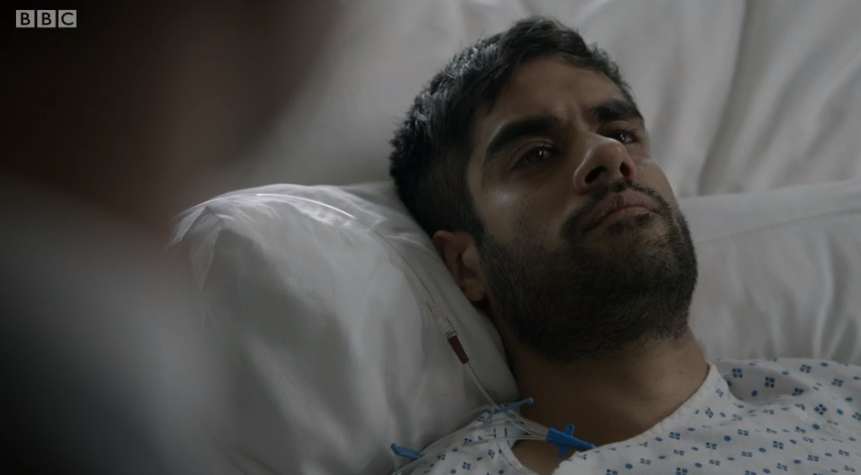 Prasad had deep links with the underworld and helped Tommy Hunter blackmail Central Police's DCC Mike Dryden. DI Lindsay Denton (Keeley Hawes) put him in hospital by ramming a car into him in series two.

Later, he received immunity from prosecution in return for giving evidence against her. 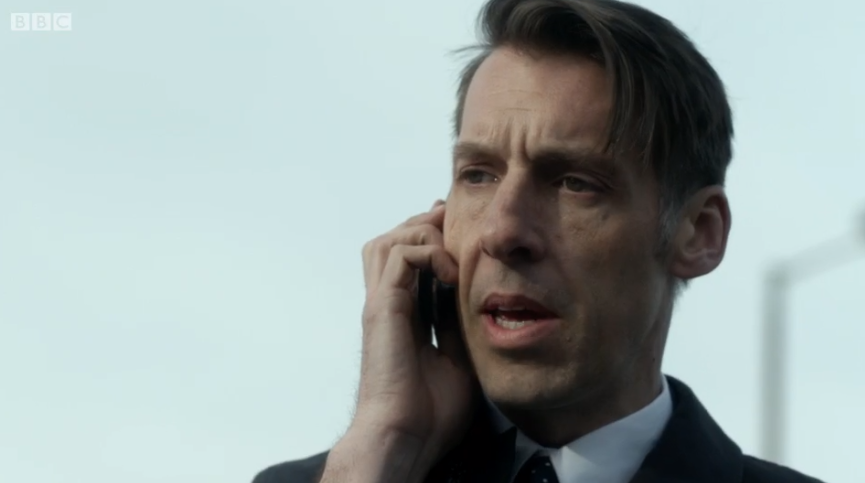 Cottan, who featured in series one to three, was code-named The Caddy as he carried gangster Tommy Hunter's golf bag when he was a boy. He helped lead an organised crime gang and went on to join AC-12.

Fleming and Hastings caught him and he was shot in the firefight that ensued. 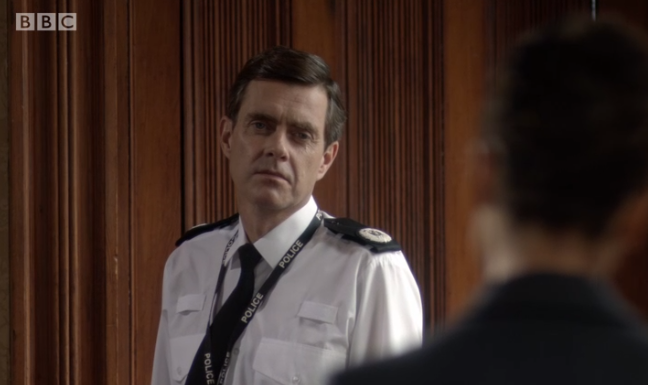 A senior policeman appearing in series one and four, Hilton was forced to flee when AC-12 discovered his criminal connections and closed in.

Later, he was found dead in an apparent suicide (although murder was more likely). 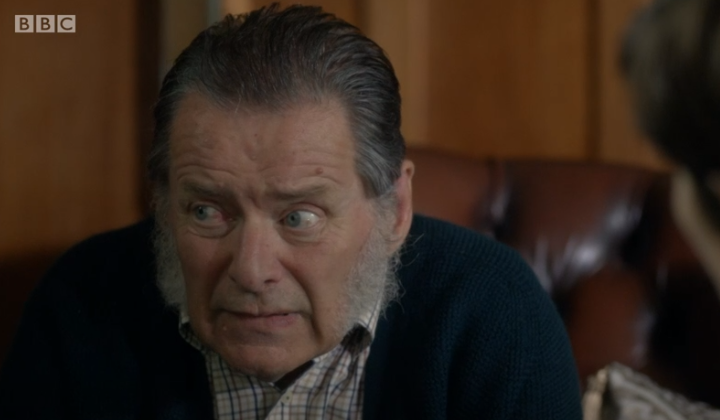 In series three of Line of Duty, he was found to have both enabled the abusers and carried out abuse himself, so he was slapped with a 10-year prison sentence. 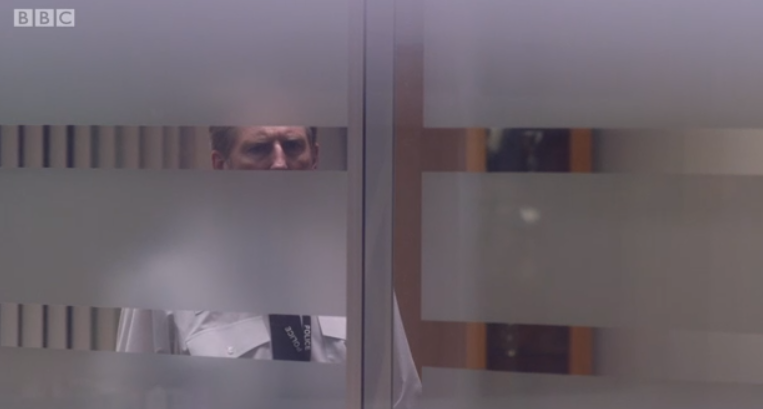 We only got a glimpse of five of the faces that Fleming took from the board, so who was the sixth? It could well be AC-12 chief Hastings.

Viewers have been fed plenty of shots of Ted looking suspicious, even right at the end of the latest episode, when he was pictured sitting in his office looking shifty.

One of the biggest points suggesting he's H is the fact he has a laptop installed with the same messaging service that John Corbett (Stephen Graham) used to communicate with H.

What's your own theory on the identity of H? Leave us a comment on our Facebook page @EntertainmentDailyFix and let us know what you think.