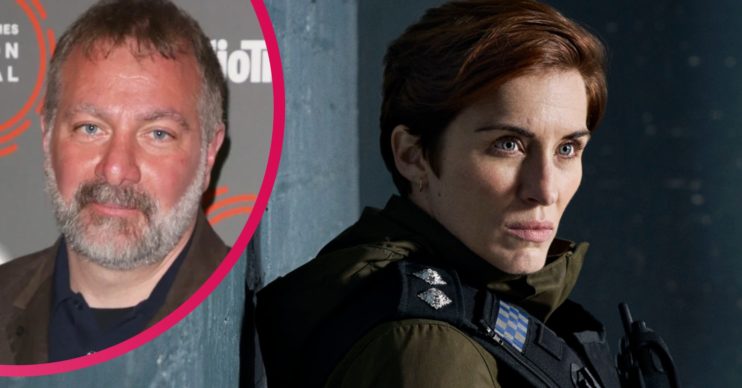 The 2021 Line Of Duty series will feature a link to the first season, show creator Jed Mercurio has confirmed .

The author and screenwriter revealed that a location mentioned in the early episodes of the hit BBC cop drama will feature prominently in series six.

What did Jed Mercurio say about the 2021 series of Line Of Duty?

In quotes released by the BBC, Jed said: “One of our main locations for this series is Hillside Lane Police Station.

“It’s actually a police station that is mentioned way back in series one – Matthew Cottan (played by Craig Parkinson) served here before he joined Kingsgate station where he was on the same team as DCI Tony Gates (Lennie James).’

“[Hillside] is the home station for our guest lead DCI Joanne Davidson and [actress Kelly Macdonald] is giving a terrific performance in this character. I would describe her as the most enigmatic adversary that AC-12 have faced to date.”

He added: “AC-12 will investigate what’s going on at Hillside Lane Police Station. And we look at the investigation of a cold case. It’s a high profile murder case of Gail Vella (Andi Osho) that has remained unsolved for over a year and which the police force is struggling to solve. There’s been no closure.”

Line Of Duty star Vicky McClure, who plays cop Kate Fleming, spoke about the plot of the new series on This Morning.

Appearing on the ITV daytime show on Tuesday (March 16), the actress remained tight-lipped as hosts Phillip Schofield and Holly Willoughby tried to get her to spill the beans.

Matthew Cottan served here before he joined Kingsgate station where he was on the same team as DCI Tony Gates.

She said guardedly: “I can tell you were are 18 months ahead in the story. I can tell you we’ve got Kelly Macdonald, who’s playing DCI Joanne Davidson. And AC-12 need to investigate a murder investigation that she’s working on. And that’s it.”

Holly conceded: “That’s it? To be fair, we really wouldn’t want to know.”

The host asked whether or not viewers would be satisfied by the end of the series.

Vicky continued: “Yeah, I think it will. I know Martin [Compston, who plays Steve Arnott] has been teasing people saying we’re going to be giving out quite a lot of answers to things that people want, and he’s not wrong in saying that.

“But I wouldn’t say what they are. I’m so glad it’s out this week. The first episode is quite revealing. In terms of where the characters are, a lot happened in series five that was always going to have a lot of repercussions.”