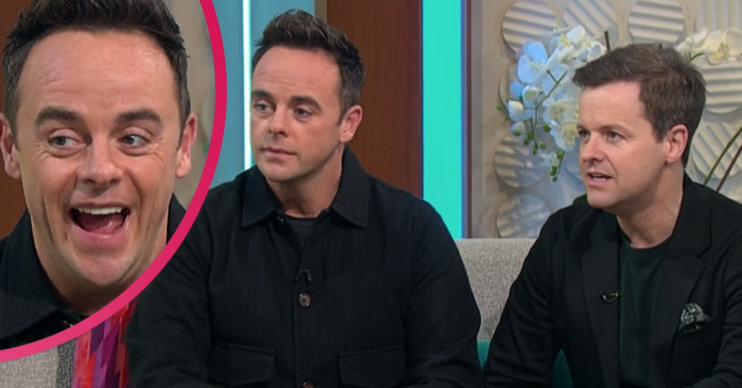 Ant and Dec are returning to our screens tomorrow night (Saturday January 8) with their brand-new ITV quiz show, Limitless Win.

However, the lads have also spoken about two of their other hits – Saturday Night Takeaway and Britain’s Got Talent.

What did Limitless Win stars Ant and Dec say about Saturday Night takeaway?

However, host Lorraine Kelly also asked them about their other two series.

Read more: Ant and Dec reveal new clip of new quiz show Limitless Win and it looks like we’ll be on the edge of our seats!

And Ant and Dec’s answer are sure to delight many.

“Yeah, we’re starting auditions later this month, towards the end of Jan – so yeah we’re back with that,” Dec said.

And Ant continued: “Then Saturday Night Takeaway is back after Limitless Win too this year!”

What about I’m A Celebrity?

The pair also answered questions about I’m A Celebrity Get Me Out Of Here.

Asked if it would be returning to Australia after its two-year stint in Wales, Ant said: “Let’s hope so, but we said that last year! We’d all like to go back. It’s its proper home.”

“It was a bit too drizzly to play golf in Wales last year,” Dec then joked. “It wasn’t quite the same.

“We had a great time in Wales and we were made to feel so welcome. But Australia is the spiritual home, and there are no storms.”

But before all that, Limitless Win, the first quiz show Ant and Dec have ever hosted.

And it’s the first quiz show with an unlimited jackpot.

And they admitted that when they had a run-through they had reached £1.2million.

But then lost it all.

“We weren’t looking for a new show, but there was no Britain’s Got Talent last year so we had time to do it.”

Limitless Win is on tomorrow night (Saturday January 8) at 8.30pm on ITV