Les Dennis has laughed off Piers Morgan's latest broadside against the Family Fortunes host - with Lorraine Kelly offering to 'protect' Les if they came face-to-face.

Piers, 54, launched into a familiar rant earlier today on Good Morning Britain as he repeated his threat to not allow Les on the ITV breakfast show.

But when former Corrie actor Les appeared on Lorraine just after GMB, the 65-year-old mocked the ex newspaper editor by offering his sarcastic apologies for riling Piers up.

Moments earlier, Piers stoked up his feud with Les as Lorraine appeared on GMB via video link to preview her show. 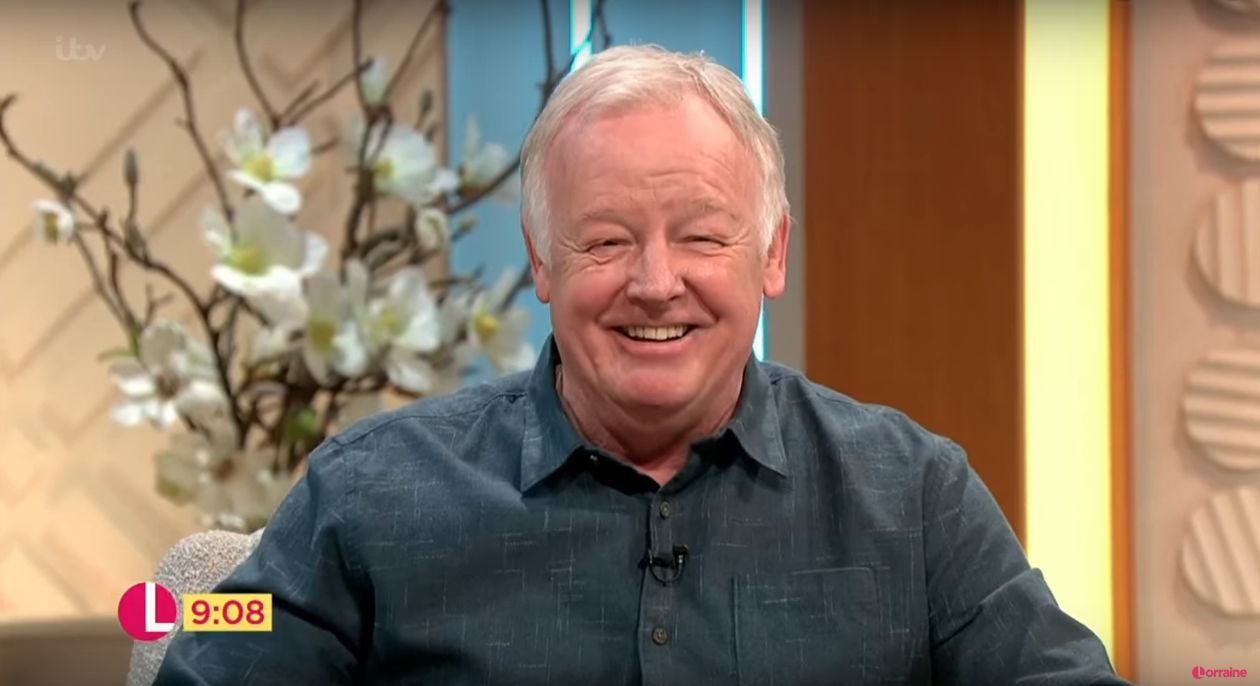 "He recently said he refused to come on Good Morning Britain if I’m on, [that’s] clearly why he’s popped up on your show.

Piers added the bad blood between them stemmed from an article published in the Mirror in 2002 under Morgan’s stewardship when Les took part in Celebrity Big Brother. 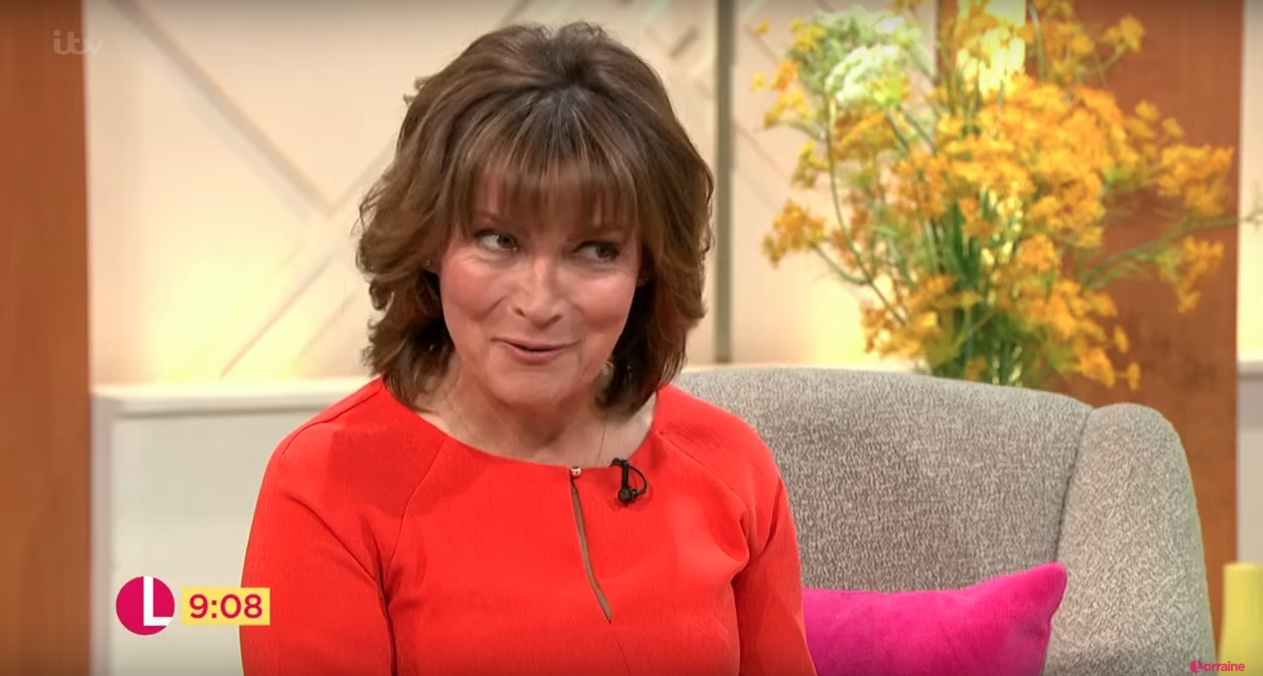 Lorraine did not seem impressed with Piers (Credit: Lorraine YouTube)

"Apparently he’s harboured this terrible resentment towards me ever since, culminating in his dramatic decision to ban himself from appearing on Good Morning Britain," Piers claimed.

He blathered on: "I’ve got news for you sunshine, that’s not how this works right? You don’t appear ever again any day here."

Les, however, did not seem all that bothered by Piers’ waffling - although he did make mention of him as his interview with Lorraine was wrapped up.

Having spoken about his experiences for the filming of upcoming BBC series Pilgrimage: The Road To Rome, Les took the mick by looking over his shoulder as the chat came to a close. 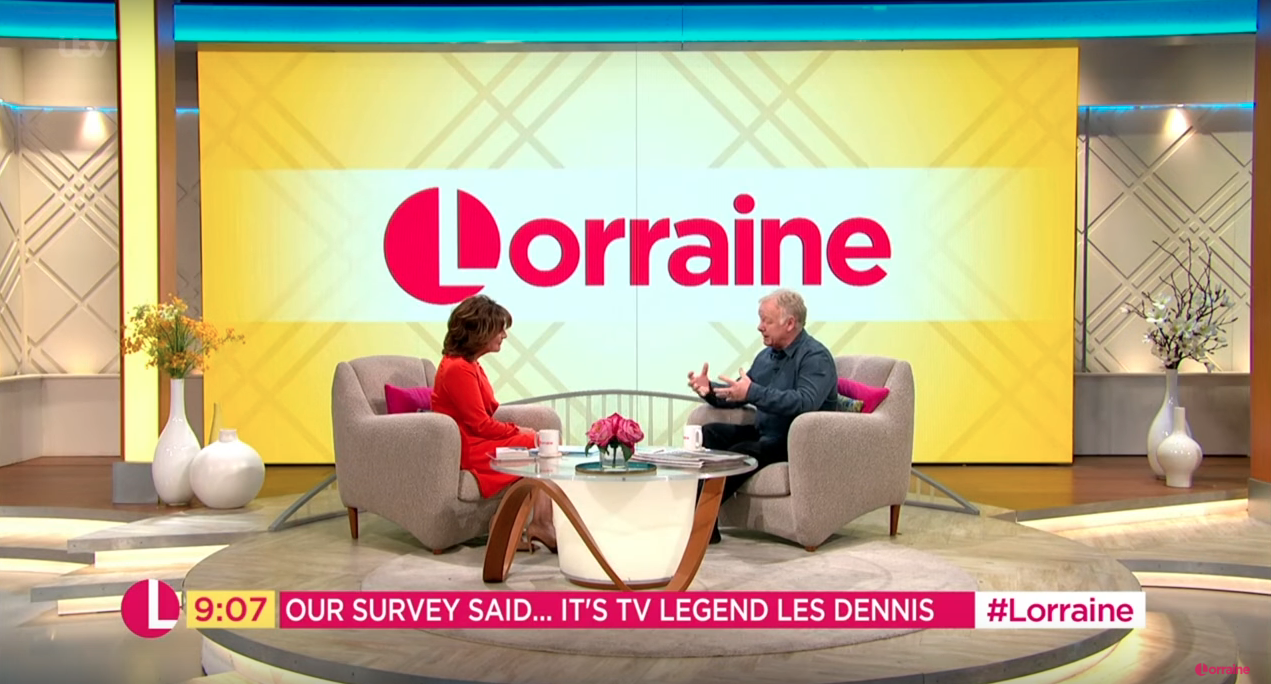 "Piers isn’t around is he?" Les pantomimed.

"You’ve got nothing to worry about," laughed Lorraine as she informed Les that Piers had left the building.

"Sorry Piers, I’m…well, what can you say?" Les chuckled after the show host vowed to protect him.

She added, laughing: "Think yourself lucky he’s banned you from his show - I’d be glad."

.@piersmorgan Loved your #AprilFools story about me @GMB. See you for lunch later at the Ivy with @mcgregor_ewan

Les later took another dig at Piers on Twitter as he joked he and actor Ewan McGregor - another celebrity who doesn’t have much time for the GMB presenter - would be joining Piers for a bite at posh London eatery The Ivy.