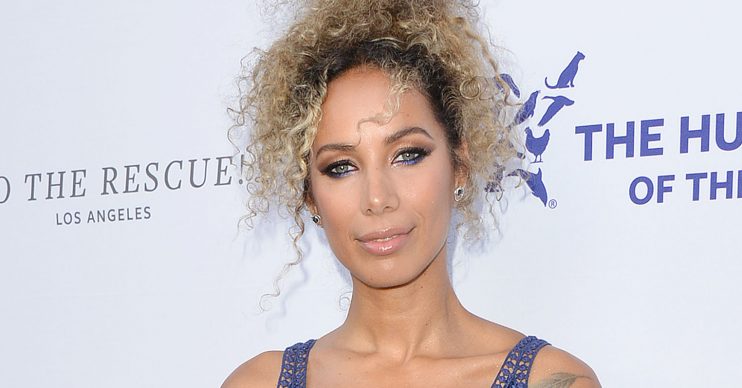 Leona, 34, and Liverpool-born singer Ray, 30, could both feature on the hotly anticipated X Factor All Stars show when it lands later this year.

The speculation follows reports that Leona is getting married this weekend.

The star has been in a relationship with fiance Dennis Jauch, a choreographer, for the last nine years – and the two are now embarking on the next chapter of their life together.

A source quoted by The Sun claimed the couple will tie the knot in Italy, revealing: “Leona is madly in love with Dennis and they are both so excited to get hitched this weekend.

“They have flown their nearest and dearest out to Italy for the ceremony and no expense has been spared.”

Speaking further, the source said Leona has spent “months and months” ensuring that everything for their big day is “perfect”.

The pair are said to have “loads of pals” jetting out to Italy from the UK and US, where Leona and Dennis currently live.

Leona took to Twitter to confirm her engagement in November last year.

She was “bursting with joy” as she made the announcement, telling fans she “can’t believe” she’s about to be someone’s wife and admitting she’s” looking forward to a “new adventure”.

Leona tweeted: “My heart is singing the happiest song it’s ever sung.

“I’m bursting with joy and overcome with emotion that I get to embark on this new adventure with my best friend,my ride or die @dennisjauch I can’t wait to be your wife eeeek wife! What?! Argh!”