The 75-year-old star - who quit the show in 2016 after 12 years as head judge - has been voted the best panellist in the competition's history in a new poll.

And now he's revealed he always preferred to take a more "positive" approach. 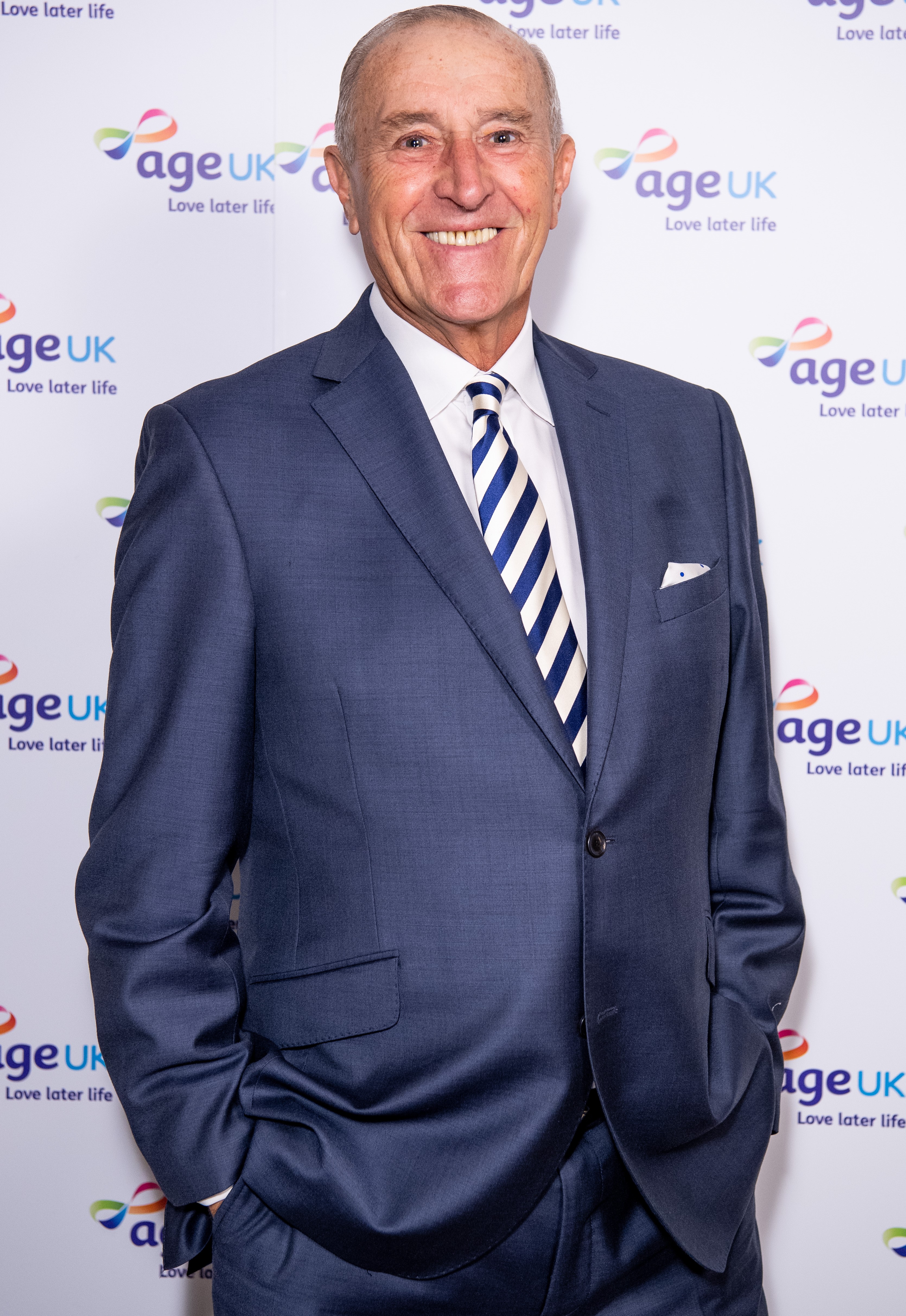 Speaking to RadioTimes.com about the recognition, he said: "I'm so flattered and shocked. Usually I'm popular with old people and old people don't usually do polls.

"I always tried on the show to be entertaining so where I could I tried to put some humour into it. I never liked Craig's way - he goes totally for the negative.

"If I was going to be negative I would try and put a bit of positive with it. I'm honoured. It's a terrific concept and a wonderful show."

Len and Craig were part of the original judging line-up alongside Bruno Tonioli and Arlene Phillips, and he found it difficult watching Shirley Ballas take over from him three years ago.

He admitted it was "like having a girlfriend and you split up and it's quite amiable but suddenly you see the girl with some other bloke and you think 'she was my girl'".

He added that his wife "watches it and keeps me posted and I watch when I'm back home" before branding it a "terrific show".

I never liked Craig's way - he goes totally for the negative.

For the upcoming series Shirley, Craig and Bruno will be joined by incoming judge Motsi Mabuse - the sister of 'Strictly' pro Oti - after the departure of Dame Darcey Bussell.

And Len previously suggested the family connection means Motsi will get "criticism" no matter what she does.

He told The Sun: "That's going to be the hardest thing for Motsi. Can you imagine if Oti is in the final two in the dance-off?

"Whatever decision she makes Motsi will get criticism. If she puts Oti through then people will say she's doing her sister a favour. If she votes her off they will say she didn't want to be seen to be keeping it in the family." 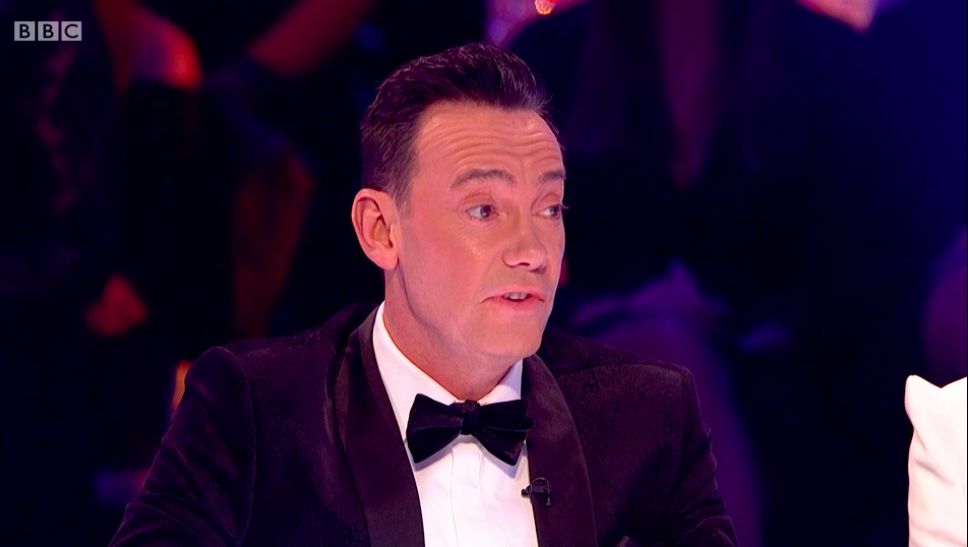 Len said Craig goes "for the negative" when it comes to giving contestants feedback (Credit: BBC)

Motsi said in a statement about joining the show: "I am absolutely overjoyed to be joining the Strictly judging panel.

"I have so much respect and admiration for the other three judges and hope to add my own bit of sparkle to the show. I can’t wait to get started!"

Strictly's Executive Producer Sarah James added: "I am incredibly excited that Motsi Mabuse is joining the show. Motsi's natural warmth, energy and passion for dance makes her the perfect addition to our esteemed judging panel."