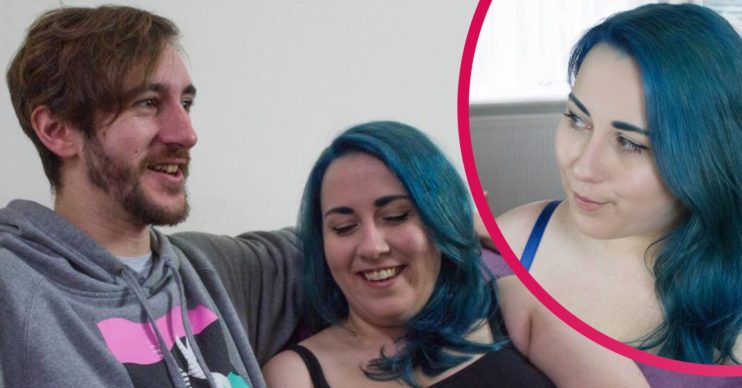 Kinky On Camera: Adults Only! had viewers slamming trolls’ ‘disgusting’ comments about people featured on the Channel 5 programme.

Starting last night (Monday, October 12), the documentary series looks at the power shift in the sex industry that has allowed workers to take control of their own careers.

What happened on Channel 5’s Kinky on Camera: Adults Only?

One of the workers on the programme, Michelle, said: “I would say [webcam work] is dangerously easy to get into without much thought.

Not everyone can handle the criticism – or the addictive nature of the compliments.

“It’s not something you want to go into lightly, because not everyone can handle the criticism – or the addictive nature of the compliments.”

She continued: “Everyone’s entitled to their own opinion… but the people who do want to indulge don’t need to be persecuted.”

How did viewers react to Kinky on Camera?

However, some of those watching claimed the workers in Kinky on Camera – one of whom was Zac, a contestant currently featured on Channel 4 reality show The Bridge – didn’t ‘have any brain cells’. Others tried shaming them for the adult nature of the work they do, branding them “useless”. Some mocked how they looked.

On Twitter, some viewers rushed to defend the programme and those featured against “disgusting” comments, calling on people to “be kinder”.

One user tweeted: “Considering it’s mental health awareness month, some of the comments [on] this hashtag thread are absolutely disgusting. Do better and be kinder. #KinkyOnCamera.”

Calls for people to ‘be kind’ about sex workers

It sparked a debate, with another replying: “Or just don’t produce such degrading shows.”

But the other user responded: “Surely it’s up to the people in the documentary to decide that? You’re entitled to your opinion and it’s respected. However, that doesn’t entitle anyone to be unkind.”

This is really bringing out some of the absolute faceless incels for the old report and block treatment.

Someone else said: “‘Scuse me, put them away, people at their tea. Imagine using #kinkyoncamera to gain attention?”

Another slammed the “faceless” critics and said they were giving them the “old report and block treatment”.

One Twitter user wrote: “People are into different things, if you don’t like it that’s fine. But don’t shame folk, lord.”

What did you think of Channel 5‘s Kinky on Camera? Leave us a comment on our Facebook page @EntertainmentDailyFix and let us know what you think of this story.