The Killing Eve season three release date has been brought forward by two weeks in a move that is sure to delight fans of the hitwoman spy drama.

The BBC has confirmed that the series, starring Jodie Comer and Sandra Oh, will return on April 12 to help keep fans in lockdown due to the coronavirus pandemic entertained. 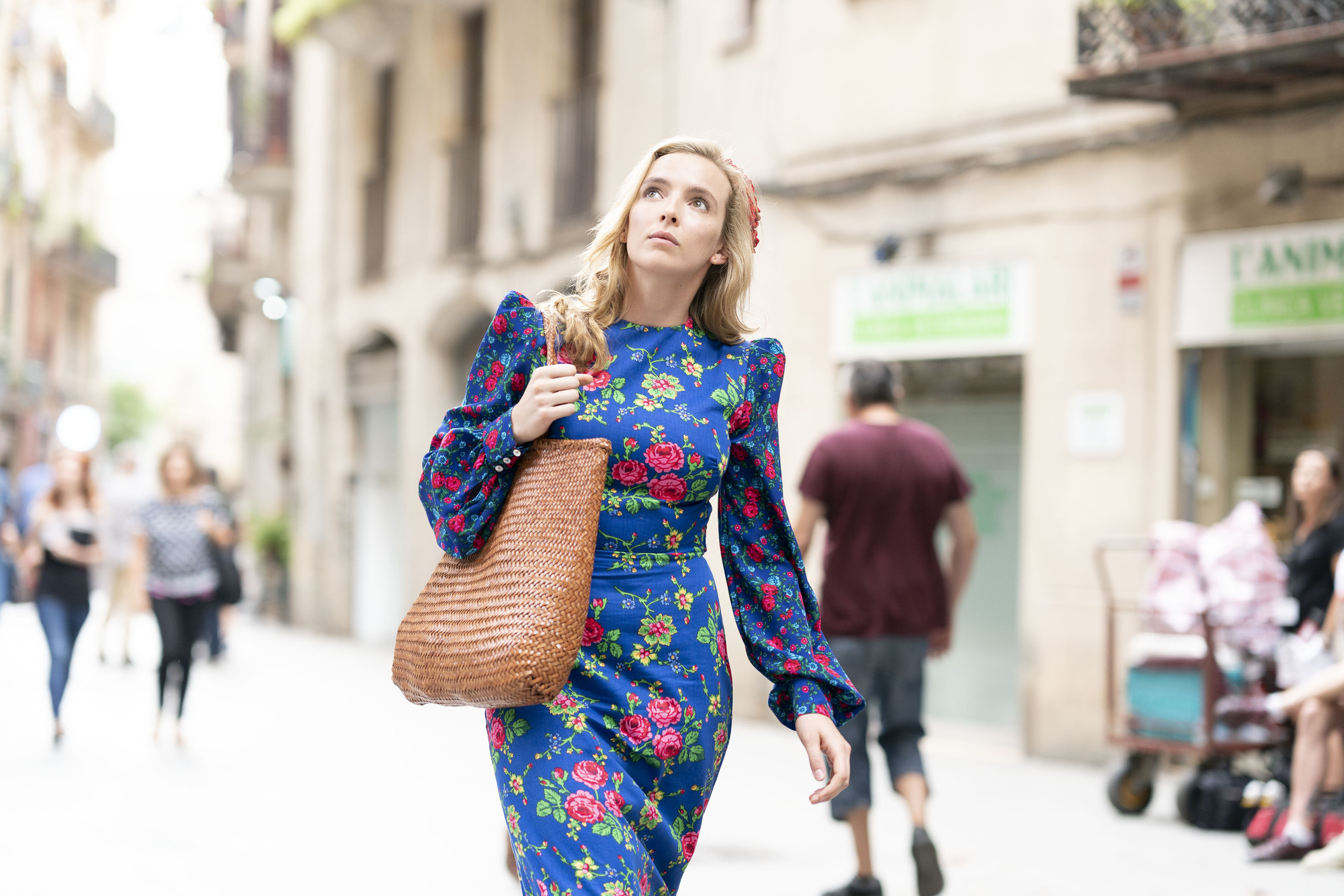 Read more: Ozark series 4: Has Netflix confirmed the UK release date and how does season 3 end?

Killing Eve will be available to watch on BBC iPlayer from 6am on April 13, after it premieres in the United States on Sunday April 12 at 9pm on BBC America and AMC.

Series three was due to air in America on April 26, with the first trailer dropping on Valentine's Day.

It looks as if Eve survived the shooting though and is back pursuing Villanelle. 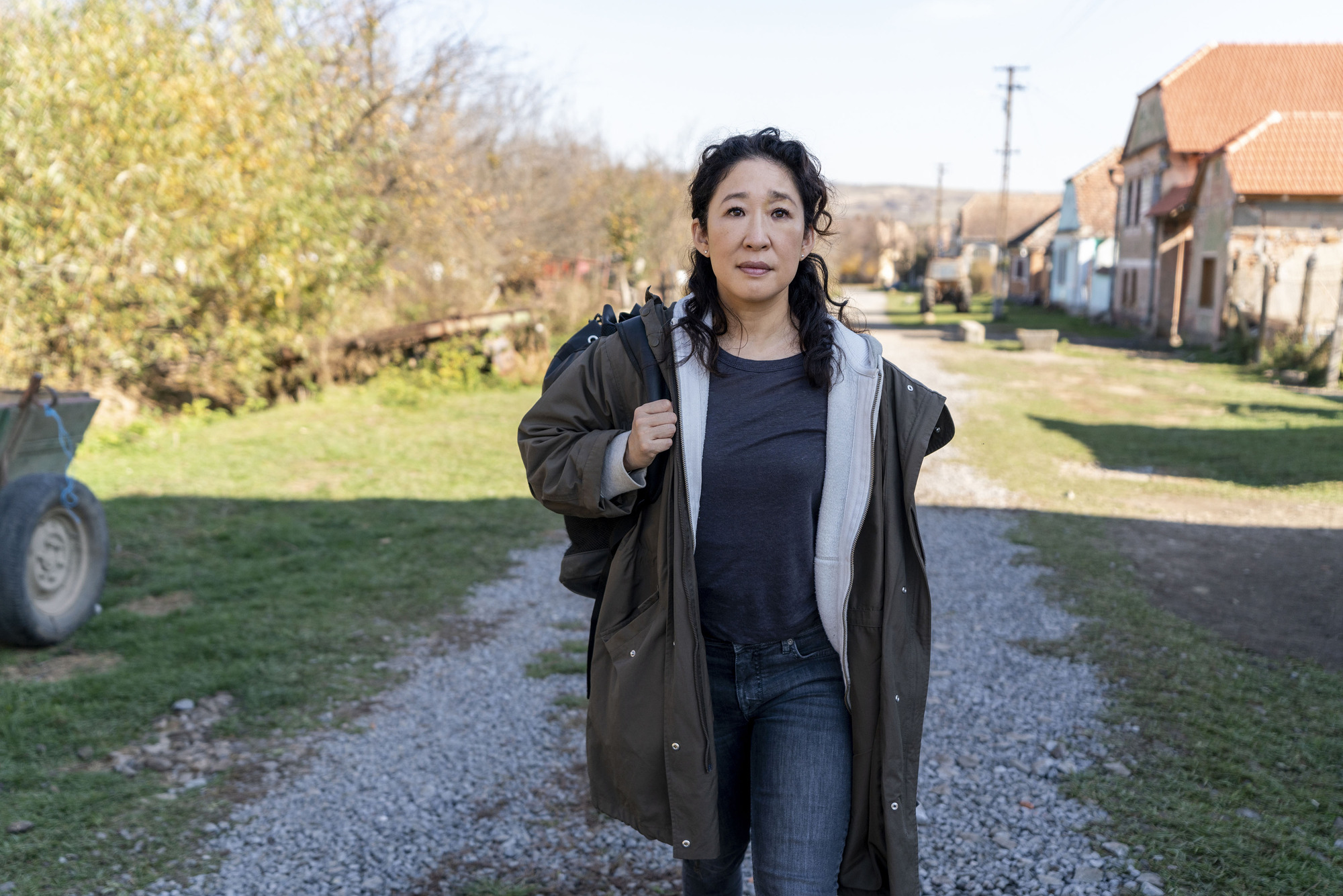 Read more: GP says UK is likely to be in coronavirus lockdown for three months

And pictures from the set have shown Villanelle dressed as a rather sinister looking clown and Eve looking as if she has swapped spying for a job in a restaurant. 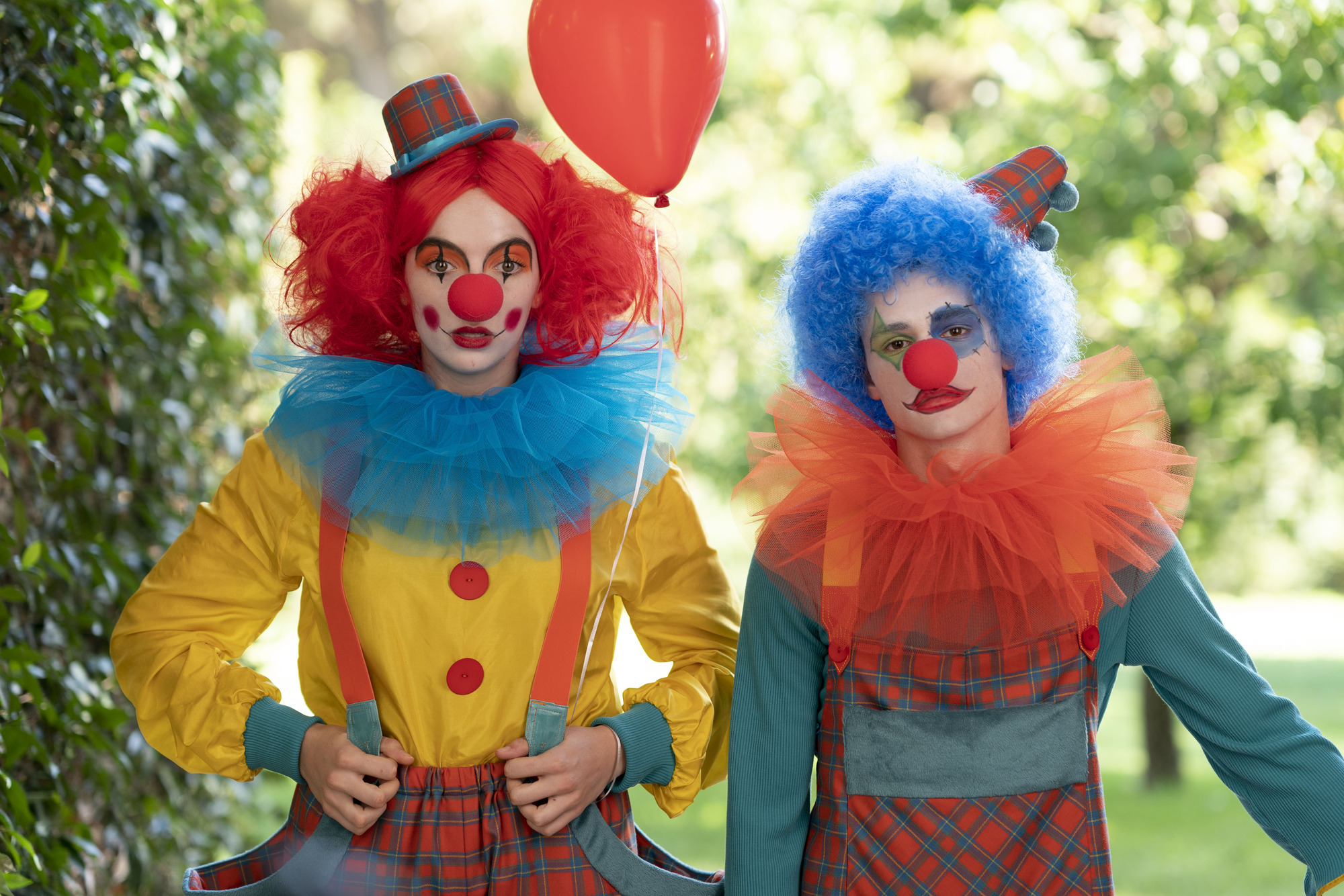 Fans were delighted when the show shared the news of the early release date on their Instagram account.

One wrote: "When everything is getting postponed left and right, this however is early. A miracle. Truly."

It was recently revealed that Villanelle will marry this series - but it won't be to Eve.

She will tie the knot will a Spanish woman but the day won't go according to plan when Villanelle spots an old enemy in the crowd.

A source told The Sun: "The wedding is one of the key scenes in the series.

Read more: Netflix's The Platform: All your unanswered questions explained as the ending leaves fans baffled

"Last time out, things ended with the tension between Villanelle and Eve at an all-time high, so fans will be hoping that they get together.

"But unfortunately, it seems that Villanelle and her Spanish bride are very loved-up.

"The scenes that Jodie and co have already shot include a big Spanish band and the cutting of a cake, before she spots an enemy among the guests and goes after them."

Are you looking forward to Killing Eve? Visit our Facebook Page @EntertainmentDailyFix and let us know what you think of this story.