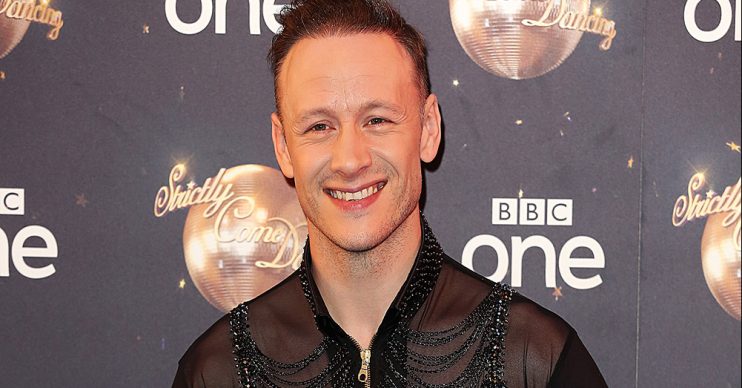 The dancer says it's time to give younger dancers a chance

Kevin Clifton has appeared to have revealed the real reason he quit Strictly Come Dancing.

At the age of 37, the professional dancer says he’s “too old” to continue doing the show.

The dancer, who announced he was leaving the show after seven years earlier this month, says he didn’t want to be the oldest foxtrotter on the show and believes it’s time to give younger professionals a chance to shine on the hit BBC One show.

Kevin, who won the coveted Glitterball trophy back in 2018 with now-girlfriend Stacey Dooley, said he couldn’t see himself doing the show “into his forties”.

The dancer, who has had great success in the theatre world starring in Rock of Ages and The Wedding Singer, felt it was time to follow his other interests.

“Me leaving gives younger dancers the chance to come through now,” Kevin told The Sun. “Nobody is bigger than the show.

“If it’s going to be similar to what I have already done I don’t see myself doing it into my forties. I have got so many other interests and I thought, ‘I’ll have to leave at some point.'”

I don’t see myself doing it into my forties.

Kevin reportedly planned to quit Strictly in 2018 after his win with Stacey but was persuaded to stay by show bosses.

However, it was claimed that he regretted the decision when he was paired with Anneka Rice and exited the competition in week three.

When the news of Kevin’s departure broke, girlfriend Stacey Dooley wrote on social media: “I could burst with pride. Undeniably the most successful pro on Strictly.

“Won everything, treated everyone with respect and kindness, worked SO hard and now leaving on a high. You will always be the King of Strictly.”