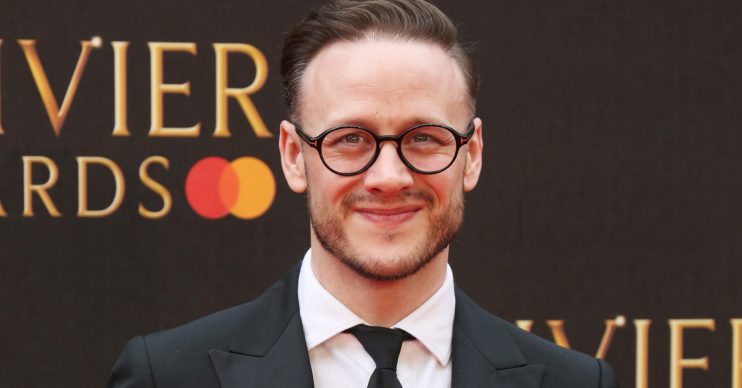 Kevin Clifton is set to star in a West End show after quitting Strictly Come Dancing, according to a report.

The 37-year-old professional dancer has left the BBC One dance series after seven years on the show – and insiders have claimed the offer of his own show in the West End was a major factor in his decision to leave.

A source is reported to have told The Sun: “Kevin’s decision came as a real shock to many of those involved in the show.

“The money Strictly dancers get paid is around £45,000 — a lot less than he is going to make from his own commercial deals, so that was a factor.

Read more: The Saturdays’ Una Healy ‘splits from from boyfriend after a year together’

“Bosses were shocked that somebody who has benefited so much from the show wants to walk away. But he’s got a West End deal in place already and that’s going to take up most of his year so there was no persuading him to stay. His mind was made up.”

The tabloid also claims Stacey Dooley ‘encouraged’ Kevin to follow a new path – and reportedly believes they can be a ‘TV power couple’.

His mind was made up.

ED! has approached representatives for Kevin and Stacey for comment.

On Twitter at 3.24am this morning UK time, Stacey shared a screengrab of The Sun’s headline from their website and wrote: “Honestly, we knew this would happen. 🙄 And so it starts, again…… Utter nonsense.”

Kevin revealed he is walking away from the series after deciding to leave “on a high” after winning the Children In Need and Christmas specials in 2019.

In a statement posted on social media yesterday, he said: “The past 7 years have been some of the most wonderful years of my life. I am grateful to the BBC and Strictly Come Dancing for giving me the opportunity to have been a part of something truly special.

“Since first being called Kevin From Grimsby by Sir Bruce Forsyth in 2013 I have experienced the highs of 5 finals, winning a Guinness World record on It Takes Two, the Strictly Arena tour glitterball and then the ultimate of winning the 2018 series with Stacey Dooley.

Kevin’s girlfriend Stacey Dooley – who he met when they were partnered on the show in 2018 – took to Instagram to praise her boyfriend.

The TV presenter – who won the glitterball trophy with Kevin – wrote: “I could burst with pride. Undeniably the most successful pro on Strictly.

“Won everything, treated everyone with respect and kindness, worked SO bloody hard and now leaving on a high.

“You will always be the King of Strictly.”