Viewers were left cringing as Kerry Katona endured a date with a man who insinuated her having a baby aged 20 was a 'mistake'.

Welsh Subway franchisee Nick also took the mick out of the former Atomic Kitten star for spending thousands on her three weddings.

And although Kerry was impressed by the father-of-two’s parental efforts as a "proper dad", the awkward meet-up ended with her using a four-letter word to slam him.

Nick, 36, said he had never wed because of the expense, insisting he could "think of better things to spend £30k on". 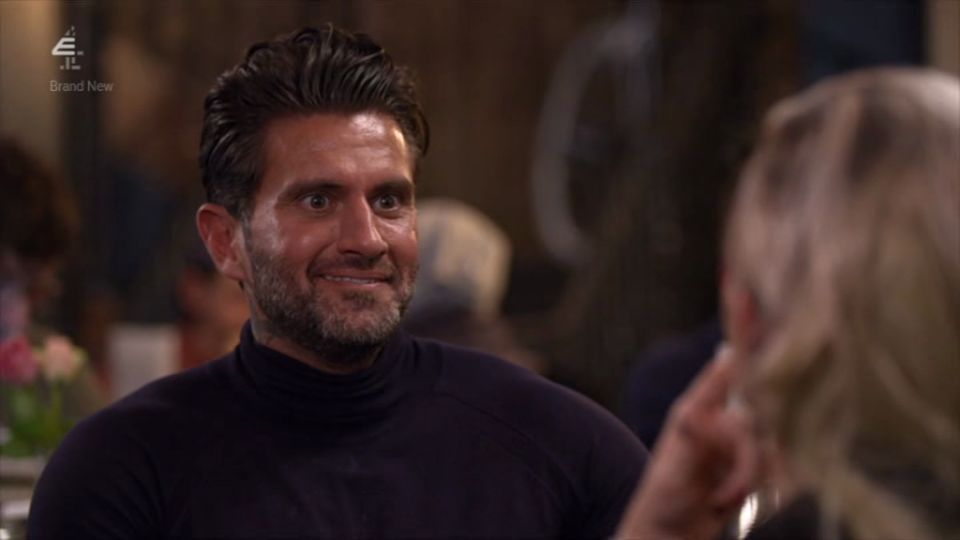 There probably won't be a second date for Nick (Credit: Channel4.com)

Asking how many times Kerry has been hitched, he quickly did some sums in his head before rudely asking who stumped up for the ceremonies.

"That's £100,000 plus on weddings for you. Did you pay for them?" he said after Kez replied she had walked up the aisle on three separate occasions.

I have newfound respect for Kerry Katona for not throwing her shoe at his face.

She shot back: "Yes, who else pays for them?"

"Well at least you had a nice time, good day out isn't it?" Nick sneered. 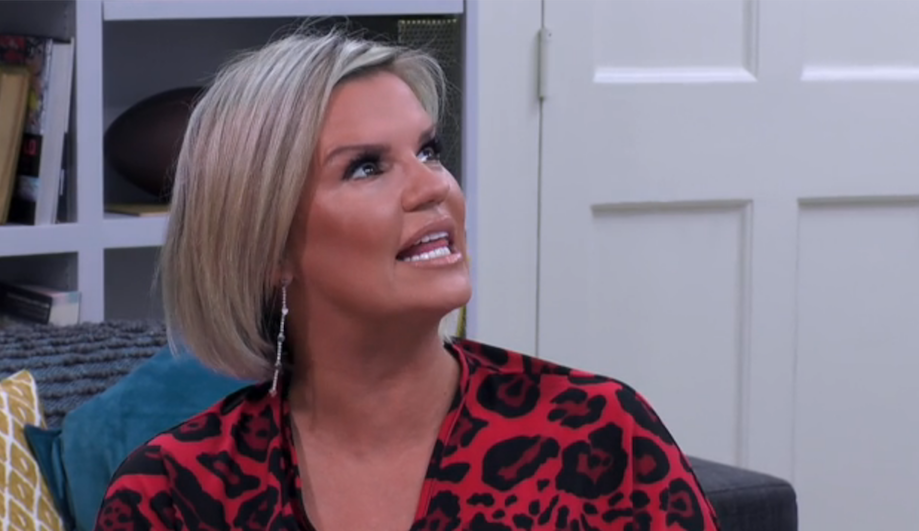 Kerry, 38, also cut him down after the sandwich boss suggested he only wanted to see a potential girlfriend a couple of times a week at most.

"Sounds like you're looking for a cleaner," she replied, hilariously.

But it was when Kerry expressed a wish to be a grandma in the next decade or so that Nick’s attitude really grated with her - and her fans.

"You learn from your mistakes though, don't you?" he commented. 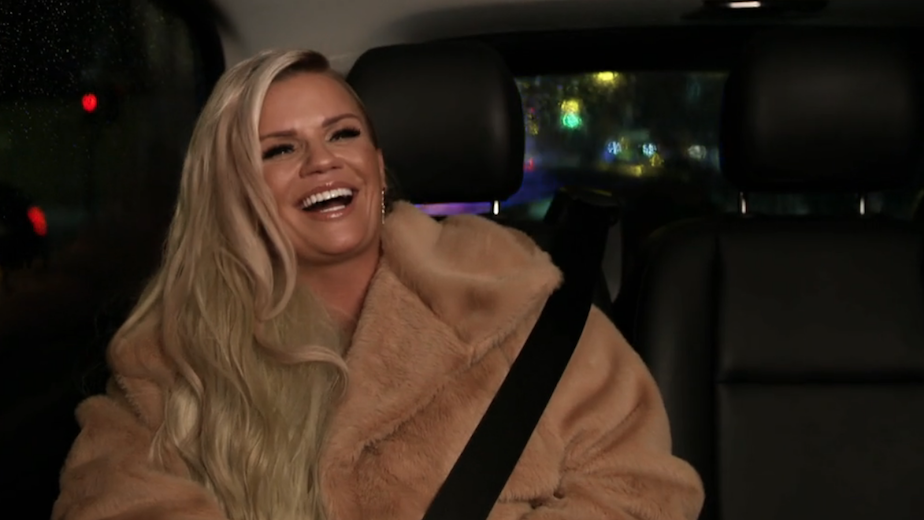 She can definitely do better than Nick! (Credit: Channel4.com)

"I wouldn't say it was a mistake," the mum-of-five replied defiantly.

Nick also put his foot in it by bizarrely claiming woman 'overreact' to the pain of childbirth.

Putting him in his place with the perfect comeback "Go and [bleep] a pineapple out and tell me how much it hurts. That's exactly what it is like."

Reflecting on their disastrous date, Kezza fumed to the camera: "Having five kids and raising them all by yourself is not a mistake, who does this guy think he is?"

Dozens of outraged viewers took Kerry’s side on Twitter, with many hurling very rude insults at Nick.

"I have newfound respect for Kerry Katona for not throwing her shoe at his face," concluded one fan.

I'm watching #CelebsGoDating on plus one. That fella with Kerry needs a slap 😫

#CelebsGoDating kerry has got this Nick by the short n curlys 😂 your doing such a great job. Enjoying watching you @KerryKatona7 👌