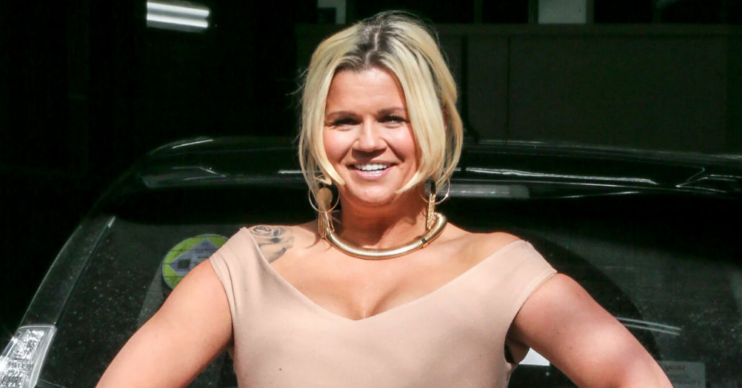 Kerry Katona convinced she’ll die young so wants her 19-year-old daughter to have a baby – soon!

The ITV star has some worrying health fears

Kerry Katona has revealed the bizarre reason she’s desperate for one of her children to start a family.

The Atomic Kitten star has led a tumultuous life that’s been filled with health struggles and addiction.

As a result, Kerry has found herself worrying that she could end up having her life cut short.

Her fear has led her to worry that she won’t be around to meet her future grandchildren.

Worrying about such a scenario has sparked her to confess that she wants her 19-year-old daughter Lilly-Sue to start a family sooner rather than later.

Kerry Katona on her health fears

“I think about it all the time – I’m so worried about not being here for their future,” Kerry said in her column for OK! Magazine.

“If Lilly told me she was pregnant, I’d want her to have it because I want to experience as much as possible.

“I’m constantly worried about my health. I instantly jump to the worst-case scenario. It’s exhausting.”

Kerry Katona has five children, but appeared to make the comments after Lilly came home from a girls’ holiday abroad.

Meanwhile, Kerry recently shocked fans when she revealed plans to quit the UK for good.

In her column, she wrote: “My mum will have a base here so whenever I come back that will be where we stay.

“I went to London for a work meeting last week and it’s a whole day of travelling. You can hop on a plane and be in Marbella in less time. So, that’s our plan. It’s exciting.”

She added: “I want to wake up to some sunshine every single day. It would be a nice life, but I also want to make sure it will be a working life. The children need to realise that they may live there, but they still need to get their homework done and work hard.”

What do you think of Kerry’s news? Tell us on our Facebook page @EntertainmentDailyFix.