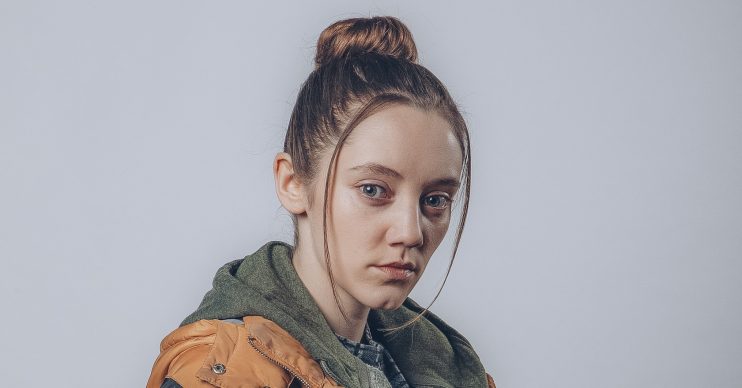 The Nest took a dark turn last Sunday when Kaya was linked to the murder of Doddy (April 5). Seven years earlier, she killed a pregnant woman and her unborn child, but Kaya has been trying to turn her life around ever since. Would she really want to risk everything now that she has finally […]

The Nest took a dark turn last Sunday when Kaya was linked to the murder of Doddy (April 5).

Seven years earlier, she killed a pregnant woman and her unborn child, but Kaya has been trying to turn her life around ever since.

Would she really want to risk everything now that she has finally started over in The Nest? Let’s find out…

Did Kaya murder Doddy in The Nest?

Detective Hazel certainly thinks Kaya killed Doddy – and she won’t rest until she finds out for sure.

In episode three, she makes an urgent phone call to Kaya’s social worker James after realising he withheld information from her profile.

“You didn’t tell me about the ex when you were giving me chapter and verse about the girl’s history,” she fumes.

“Looks like they were in a reltaionship on and off. He was keen. She wasn’t.”

Yep, it turns out Doddy and Kaya were once an item as well s next door neighbours.

However, she ended the relationship 25 weeks earlier, around the time she met Emily and Dan.

This of course would explain why Doddy was so obsessed when Dan turned up at Kaya’s front door.

Cast your minds back to episode one and you may remember Doddy getting pretty jealous after seeing all the new clothes Emily bought for Kaya (thinking it was Dan).

He then threatens to call the papers and reveal her true identity.

Kaya responds by threatening Doddy: “You go on then. Let’s see what happens when you do.”

Clearly, he must have followed-through as reporter Eleanor is then seen doing some digging on Kaya.

Shortly afterwards, Doddy’s body is found dead in the water.

All questions will be answers in the series finale.

The Nest is on BBC One every Sunday at 9pm.

This evening’s episode airs at the slightly later time of 9.05pm as the Queen is set to make a five-minute speech to the nation regarding the coronavirus pandemic.