Strictly Come Dancing professional Katya Jones has questioned Kelvin Fletcher's future on the show despite the actor getting off to a storming start.

Kelvin and partner Oti Mabuse wowed the Strictly judges and audience with a stunning Samba, but Katya doesn't think the former Emmerdale star has what it takes to get to the final. 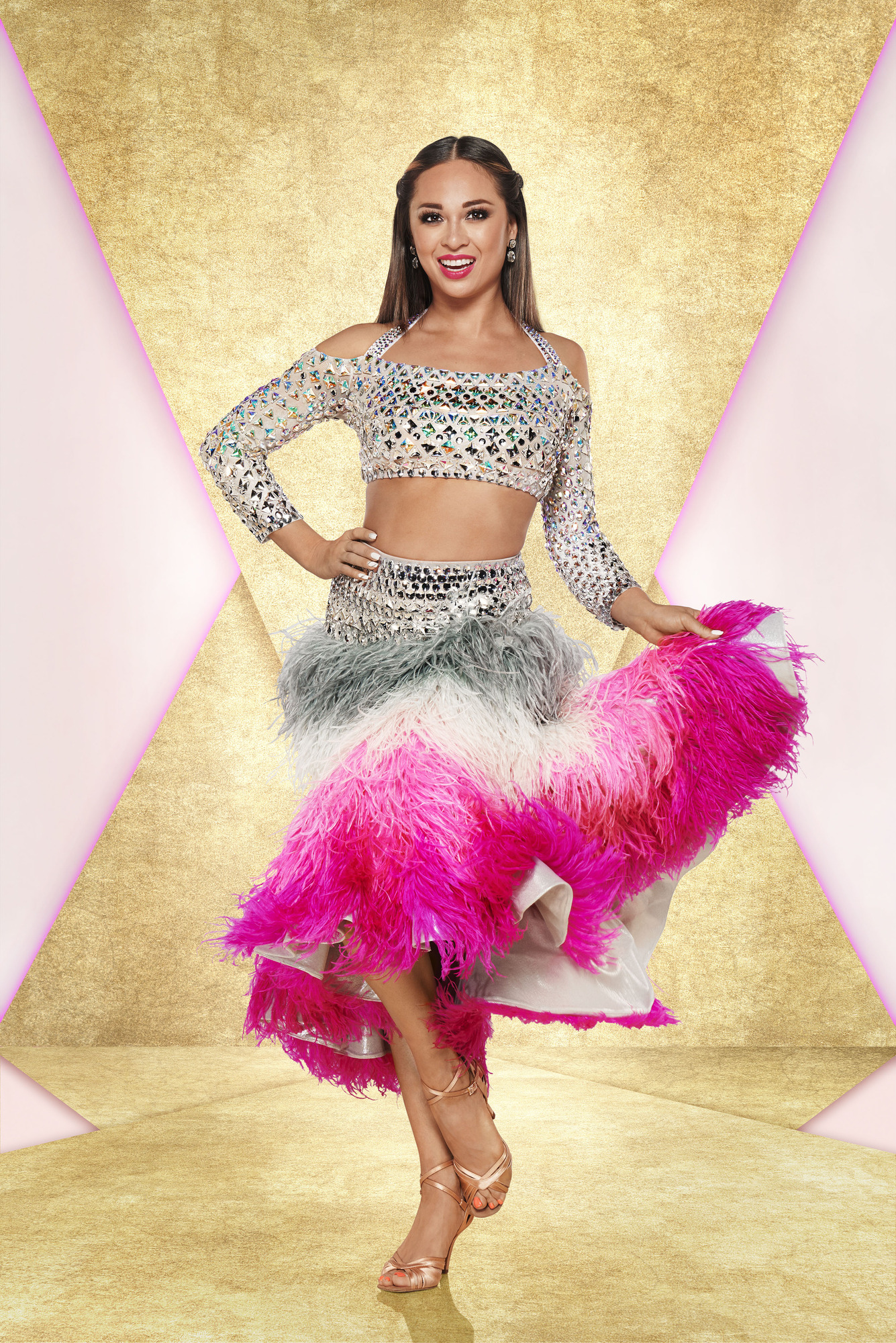 Katya said he might have 'too many muscles' for ballroom (Credit: BBC)

"Now, Kelvin Fletcher, I met him years ago," Chris said. "Now he’s got the body of a dancer already!”

Mike chipped in: "Yeah! And he can dance like a pro, can’t he, already?"

However, Katya disagreed, saying: "Well that’s not exactly true because if you’ve got too much muscle sometimes you haven’t got the flexibility, you see." 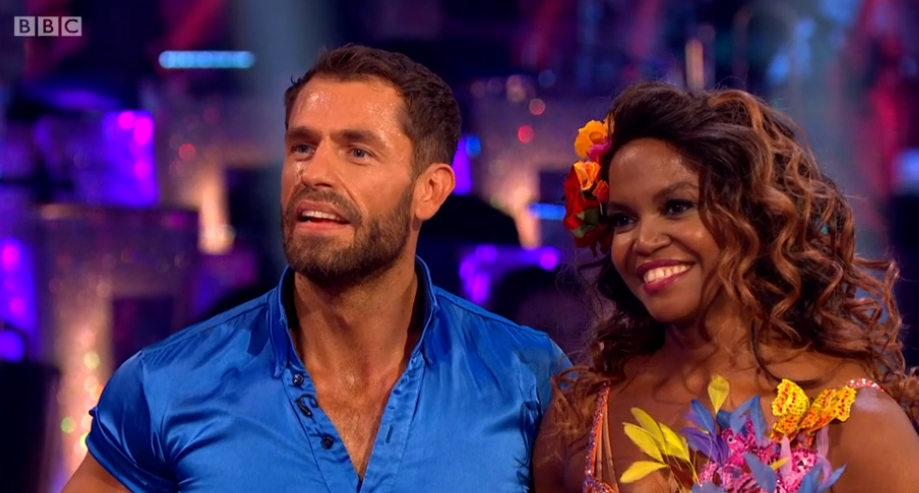 Kelvin and Oti wowed the judges with the Samba (Credit: BBC)

"However, in ballroom he might struggle because when you’ve got the drama it’s got to be completely flat but where his shoulders are so… it might be a struggle so let's see."

Well that’s not exactly true because if you’ve got too much muscle sometimes you haven’t got the flexibility you see.

Katya's comments come as it was revealed Kelvin actually used to be a ballet dancer before he became an actor.

Kelvin, 35, trained as a ballet dancer since the age of eight, according to The Sun.

Kelvin told Attitude magazine that he was called a 'poof' because of his ballet training.

"Yeah I had the poof thing before the acting because I did ballet. 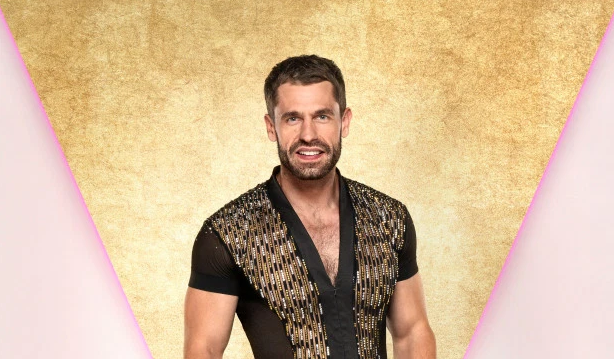 Kelvin used to practice ballet before he was an actor (Credit: BBC)

"I was eight years old and I was playing rugby for my local club. I was having trials for my town team, but Tuesday I was doing 'good toes, naughty toes.'

"I always liked dancing and you'd go to class and find you had an hour acting and an hour of ballet."

The celebrities and their dance partners will face a public vote for the first time this weekend.