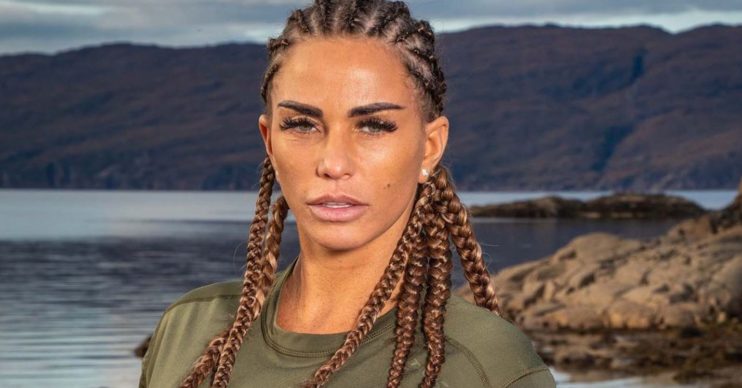 Was Katie Price kidnapped? Celebrity SAS star reveals moment she and kids were held at gunpoint

Katie Price has revealed the chilling reason she signed up for Celebrity SAS: Who Dares Wins. The 41-year-old hopes the experience will break so that she can start to rebuild her life again after a traumatic few years. From being held at gunpoint to threats being made against her children, the mother-of-five has been pushed […]

Katie Price has revealed the chilling reason she signed up for Celebrity SAS: Who Dares Wins.

The 41-year-old hopes the experience will break so that she can start to rebuild her life again after a traumatic few years.

From being held at gunpoint to threats being made against her children, the mother-of-five has been pushed to breaking point.

In tonight’s opening episode, Katie gives a harrowing insight into what she’s been dealing with behind closed doors.

Katie hasn’t been kidnapped, however, she has had five threats made against her.

Back in 2016, mechanics found a tracking device on her car after which led to police uncovering a £1 million kidnap plot targeting her children Harvey, Junior, Princess, Jett and Bunny.

“I’ve been through the ordeal of kidnapping threats a few times before and it is terrifying,” Katie said at the time.

“You can buy all the security you want. I’ve got panic buttons and everything like that.

“But if something did happen, by the time the police would be able to get to my house, they would have already got me.”

It’s understood that Katie heavily increased her security around Christmas time when more threats when her made.

When was Katie held at gunpoint?

They were in South Africa filming her reality show My Crazy Life at the time, travelling from Johannesburg to Swaziland.

A gang targeted the family after they got out of their vehicle for a quick toilet break.

The attackers held the family at gunpoint and injured one of Katie’s team when he tried to stand up to them.

She feared for her children’s lives as the thugs ransacked her vehicle.

But after stealing computers, cameras and jewellery, totalling to tens of thousands of pounds, the gang fled the scene.

Discussing the traumatic ordeal on Celebrity SAS, Katie revealed this was one of the reasons she recently checked into the Priory.

Have you been watching Celebrity SAS: Who Dares Wins? Tell us what you think and leave a comment on our Facebook page @EntertainmentDailyFix and let us know.