Katie Price, Anthea Turner and Joey Essex are among the stars taking part in the new series of Celebrity SAS: Who Dares Wins. The former glamour model, the 59-year-old presenter and the TOWIE star will be put through their paces by Chief Instructor Ant Middleton and his team of Directing Staff (DS), Foxy, Billy, Ollie, and newcomer Jay.

Along with the trio, former Blue Peter presenter Helen Skelton, dancer Brendan Cole, YouTuber Jack Maynard - who was kicked off the 2017 series of I'm A Celebrity... Get Me  Out Of Here! due to historical offensive tweets - and Hollyoaks actress Nikki Sanderson, will be heading to Scotland's West Coast to find out if they've got what it takes to pass SAS selection.

The celebrity recruits will live together in a derelict farmstead on the remote island of Raasay as they tackle a series of brutal challenges and Ant warned the group are in for the "absolute shock of their lives".

He said: "If these celebrities turn up with an ego, they won't last 24 hours. There are no short cuts, there are no easy options.

"They think they know what's coming but trust me, they are going to get the absolute shock of their lives."

It was claimed last October that Katie would be taking part in the new series of the show.

A source said at the time: "Kate has been teasing fans about a secret project she's been training for. She's not supposed to tell anyone but as ever Pricey finds it hard to keep her mouth shut.

"She's signed up to do the next series of Celebrity SAS on Channel 4 and she's desperately trying to get fit for it.

Almost everyone broke down in tears at one point. So Katie is determined to be ready.

"Katie might be a reality telly veteran - but there's no tougher show on TV.

"Last series recruits had to fight each other, climb mountains - and get chased through the countryside - and that's just the physical side.

"Contestants also have to open up about their lives to Ant Middleton and the team.

Read More:Jeff Brazier 'visited' by his childhood self during brutal Celebrity SAS interrogation

"Almost everyone broke down in tears at one point. So Katie is determined to be ready and has been having workout sessions with her trainer Jack, who helped her get fit for her marathon attempts."

Celebrity SAS: Who Dares Wins will return to Channel 4 soon. 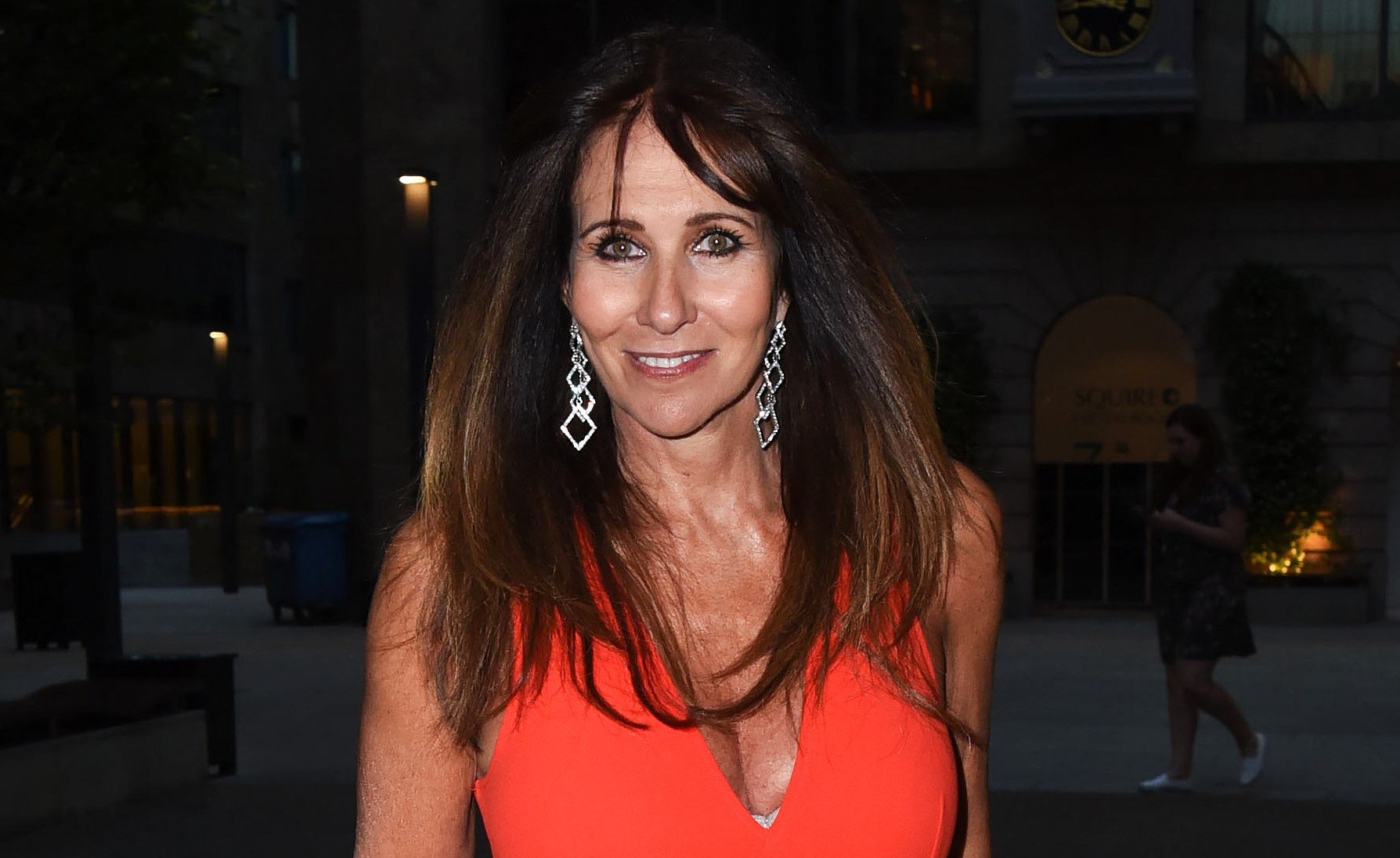