Kate Thornton says her sacking from The X Factor by Simon Cowell left her humiliated.

The presenter said he never fully explained why he took the decision.

And she said it hurt all the more because she considered him a friend. 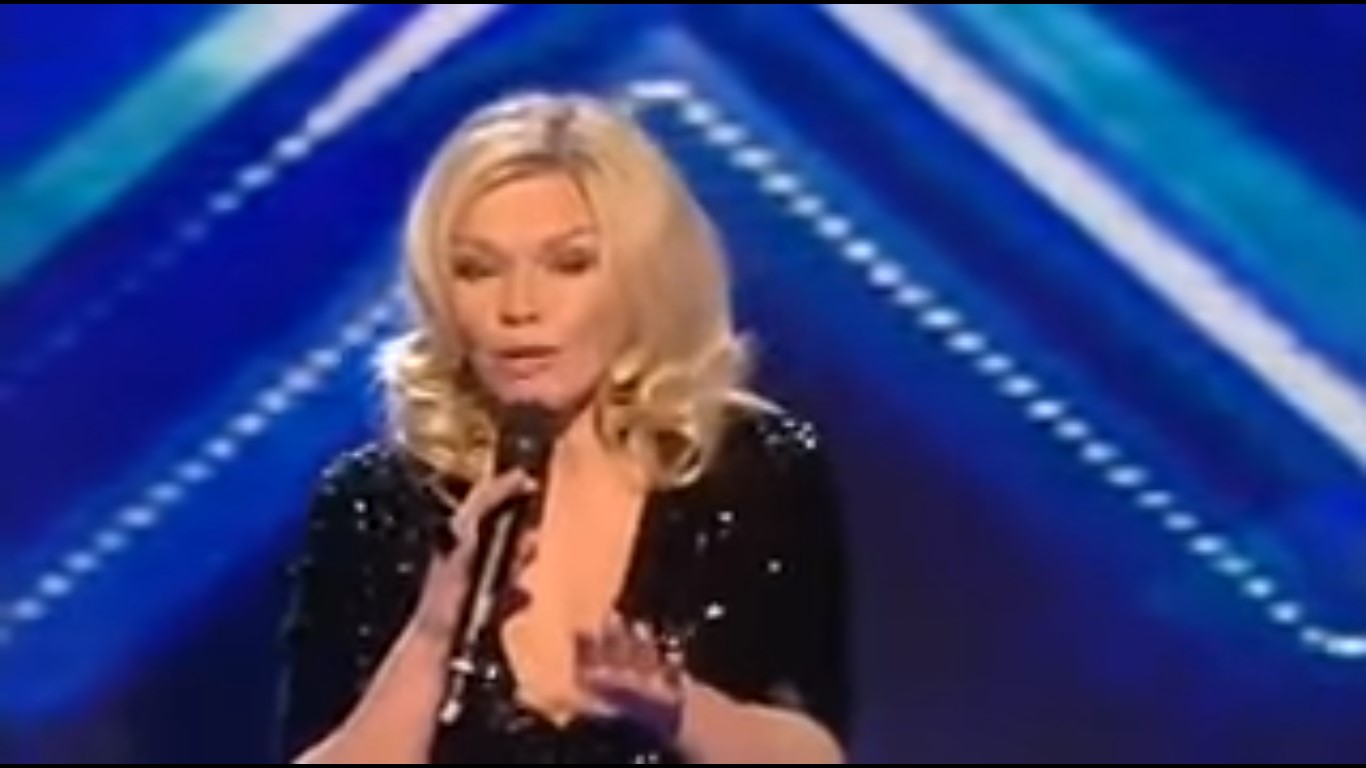 Even worse, Kate said she missed the chance to resign and leave with dignity.

Firstly, she heard rumours about it.

It hurt more that someone I considered to be a friend hadn’t been upfront with me.

Then it happened without warning. 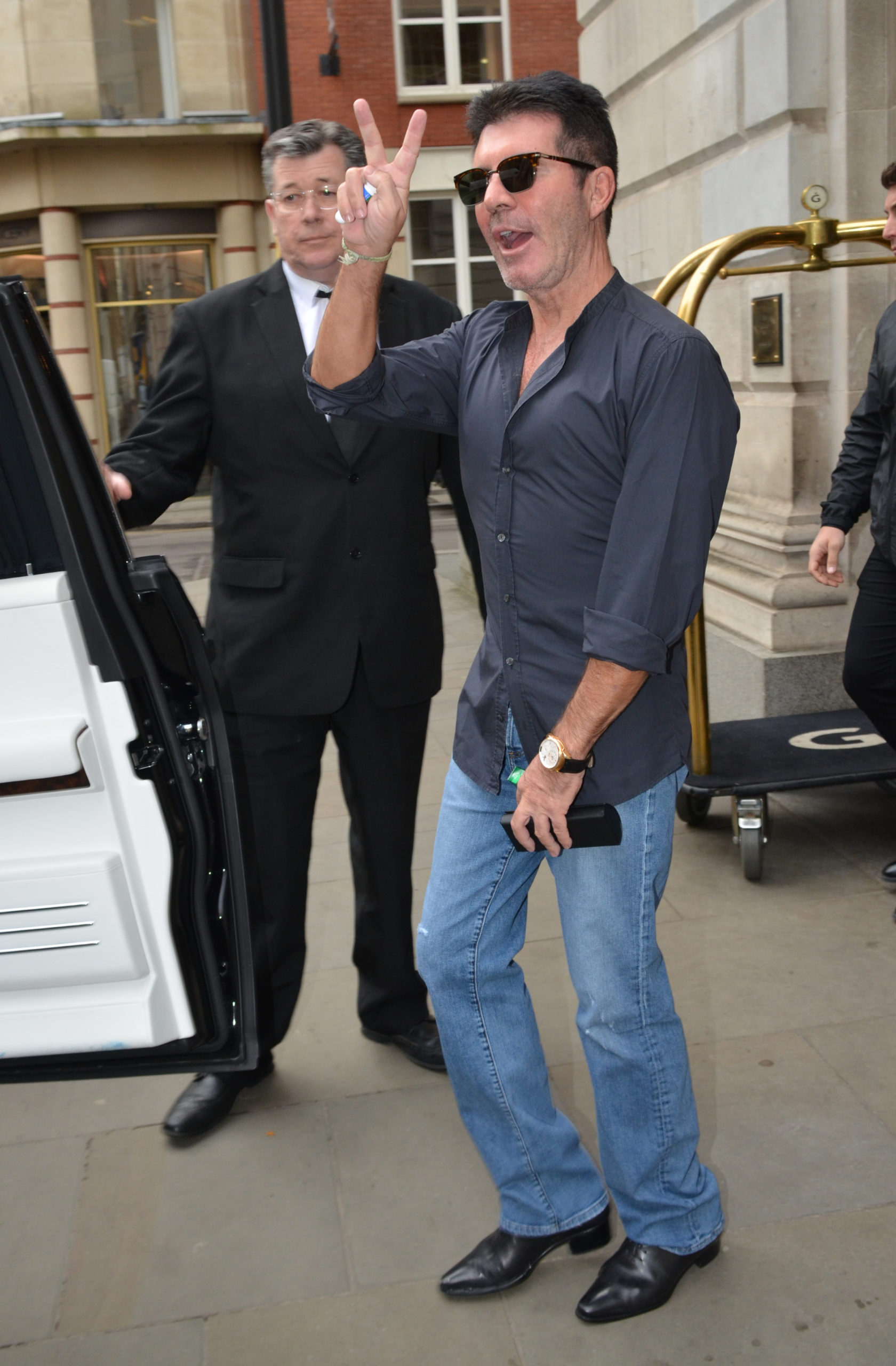 She told the In The Pink podcast: "They didn’t renew my contract having said that they would — and by they, I mean Simon.

"It was on the News at Ten -  was embarrassing, it was humiliating and it kind of burnt for a bit."

But she said the way it happened was the worst.

She added: "It hurt more that someone I considered to be a friend hadn’t been upfront with me." 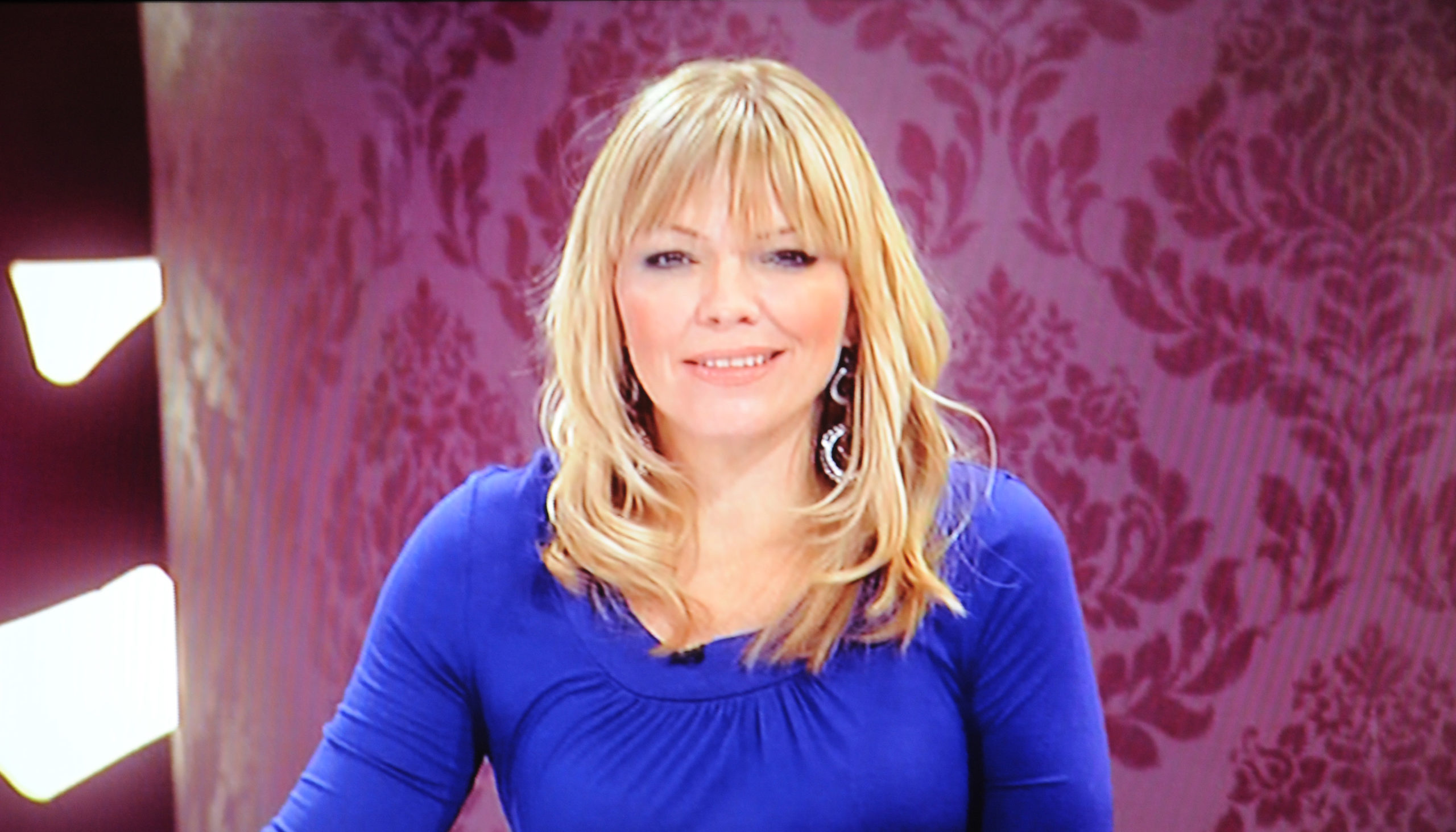 "It's tough and you develop the skin of a bloody rhino.

"I'm only grateful it happened in a time pre-social media otherwise I'm sure it would have hurt a lot more now. That would've really hurt."

Kate went on to say that she doesn't believe Simon would axe someone in the same manner now.

"It was a different time then," she said. "And I think we're far more mindful and kind in the wake of... it was tragic what happened with Caroline [Flack], utterly tragic, and it's not just her.

However, she continued: "In the first few months I felt burnt and humiliated.

"People were lovely but it was all anyone ever talked to me about.

"I'd go to Sainsbury's and people would ask me if I was okay. After a while it's so diminishing."

What do you think of this story? Was Simon unfair, or is that showbusiness? Go to our Facebook page @EntertainmentDailyfix and leave a comment to let us know your views.