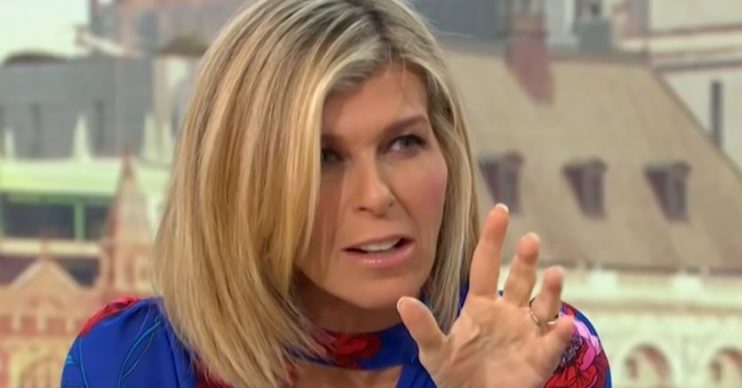 It's a widely known story

During today’s (February 12 2020) episode of the popular daytime show, GMB‘s Kate was discussing what was to come when she said: “The true story of how Jeremy Bamber killed his family to inherit their fortune.

“This morning, his former best friend joins us live with a new revelation about what he thinks really happened.”

On Twitter, some viewers were upset at being told how the drama will end – despite the fact it is based on a very high-profile case and has been widely reported in the news.

One tweeted: “@GMB @kategarraway thanks for ruining the ending of #WhiteHouseFarm. I hadn’t known the story and have been gripped trying to decide who had done it. A not happy Carl in Bury.”

Some of us didn’t know what happened!

Someone else said: “Thanks to @GMB for ruining the end of White House Farm for me… final isn’t ’til this evening but you just have away the ending #whitehousefarm #goodmorningbritian.”

A third wrote: “@GMB thanks for confirming Jeremy was the killer in White house farm before the final TONIGHT. Some of us didn’t know what happened!”

@GMB thanks for confirming Jeremy was the killer in White house farm before the final TONIGHT 🤦‍♀️some of us didnt know what happened!!!!

But some have complained that the six-part drama has been drawn out and should have been told in fewer episodes.

Despite praising The Virtues star’s otherwise commendable performance, some viewers had a hard time getting past Stephen’s Welsh accent when the drama first got underway.

While his efforts were lauded by Welsh actor Matthew Rhys when a clip of White House Farm was aired on The Graham Norton Show, but a number of viewers at home weren’t convinced.