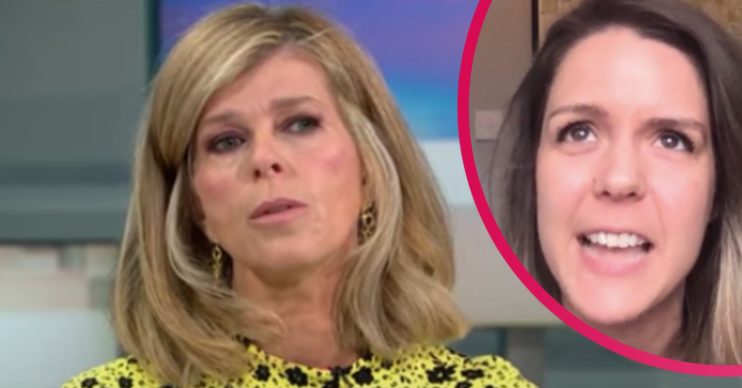 Kate Garraway: Finding Derek – Who is the director Lucy Wilcox?

It looks at the devastating effect it has had on Kate Garraway and their two children, Darcey and William.

Here we take a look at Lucy’s career as a documentary maker.

What has Lucy Wilcox said about Finding Derek?

Lucy said that after spending months filming with Kate and her family, she felt firsthand how profoundly they miss Derek.

While speaking on Good Morning Britain, Lucy elaborated: “That house misses him. You can feel it in the house and I think you’ll feel it in the documentary.”

She continued: “I just adore the family. Especially the kids…. and Derek. I got to know him through the kids and Kate.”

The documentary also features several of Derek’s favourite songs. They were given to Lucy via a playlist created by Darcey and William aka Bill or Billy.

Lucy added: “There are difficult parts in the documentary. But I am so glad we got to include them.

“Because they are just the tip of the iceberg of what the family have had to go through.”

Meanwhile on Twitter she said she had fallen in love with Kate and her family.

She tweeted: “As we come out of lockdown some people will be left behind. Please watch tonight. I fell in love with this family and I’m sure you will too.”

What other documentaries has Lucy worked on?

Lucy has worked on many mainstream documentaries.

She’s an accomplished documentary director and series director – and has worked with some of Britain’s biggest stars.

Some of her past directorial projects include Kathy Burke: All Woman, Feral Families and 24 Hours in Police Custody.

What’s next for the director?

She is directing an upcoming documentary about Paddy and Christine McGuinness and their three autistic children for BBC One.

The show is called Autism and Our Family and is expected to air this year.

Paddy said in a recent podcast interview of the documentary: “I felt doing a documentary about the condition and how we deal with things, hopefully people will watch and go ‘well, if he’s going through that, then I shouldn’t be ashamed or worried about getting help in’.”

What happened to Derek Draper?

Former lobbyist Derek, 53, was rushed to ICU last year, and remained in an induced coma for three months.

And also how Kate and their two children are coping through these very difficult times.

When is Finding Derek on ITV?

Finding Derek is on ITV at 9pm on Tuesday, March 23.

The documentary will be available to stream on ITV Hub shortly after it initially airs. 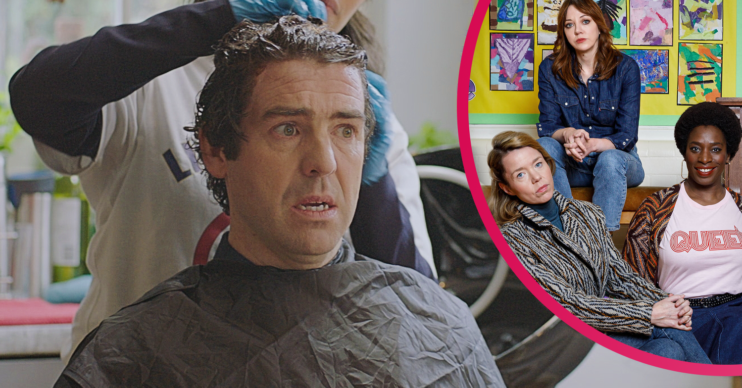 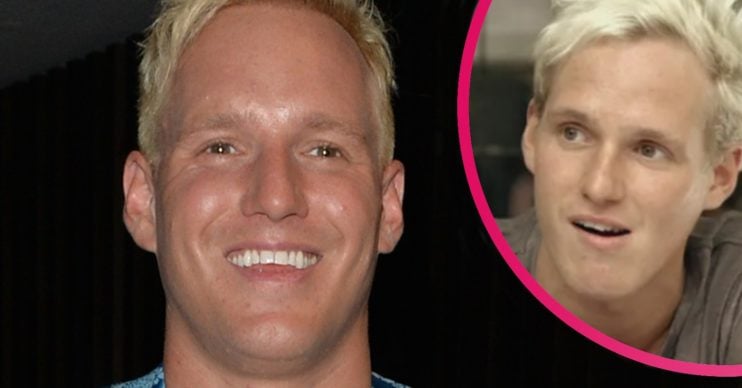