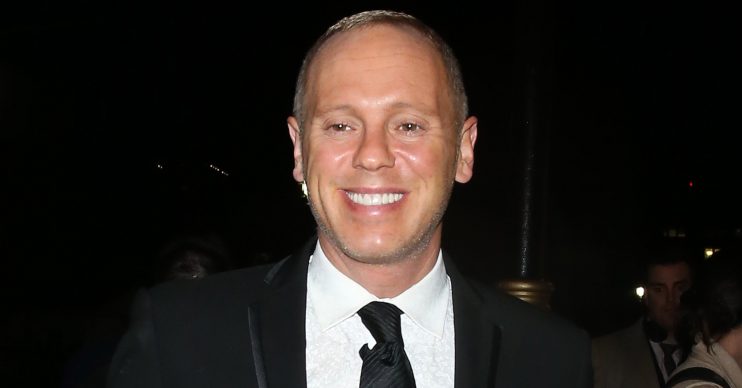 He danced with Oksana Platero in the 2016 series of Strictly Come Dancing, coming in a respectable fifth place.

Now the Judge – real name Robert Rinder, aged 41 – has revealed the show’s bosses have asked him to come back to dance in a same-sex couple.

Ian ‘H’ Watkins and Matt Evers made history by becoming the first same-sex couple on Dancing On Ice this year.

Now it looks as though Strictly is set to follow suit.

The Sun quotes an interview Robert gave to OK! magazine, where he said: “I was offered next year’s Christmas special with a same-sex dancer.

“I’d do anything. I’ve danced on stage with Anton Du Beke for a Grenfell Tower benefit.”

Strictly did feature a same-sex dance for the first time in the last series, when professional dancers Johannes Radebe and Graziano Di Prima danced together in a bare-foot routine during a musical appearance by Emili Sandé.

Johannes described the moment as allowing him to feel that “for the first time in my life, I feel accepted for who I am”.

Graziano tweeted “representation always matters” as he described the dance as an “unforgettable moment”.

H also claimed that he had asked the BBC for a same-sex partner when he appeared on Tumble, but the corporation turned him down.

Following H and Matt’s groundbreaking performance on Dancing On Ice, judge John Barrowman said that every reality TV show should have a same-sex couple.

Appearing on Loose Women, John, 52, said:  “I will say this to all reality shows out there…

“Being a gay man myself and part of the LGBTQ+ community, [there’s] finally someone on television who represents who I am, looks like myself and my husband when we would skate together or dance together.”

“Every reality show on television should have a same-sex couple, or a trans couple or something that represents the society we live in today.”