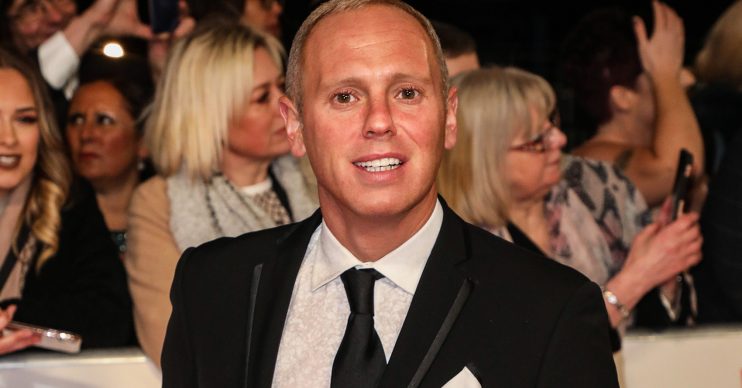 He said he thinks he had the bug

Judge Rinder has hit back at claims he was left in a coma after experiencing coronavirus symptoms.

The TV star – whose real name is Robert Rinder – revealed on today’s This Morning (March 30) that he thinks he had the deadly bug.

Judge Rinder explained that he developed a “terrible temperature” and “appalling cough”.

What else did he say on This Morning?

Host Phillip Schofield asked: “So you had it?”

Judge Rinder replied: “I think I did.”

Revealing the symptoms, he said: “Terrible temperature and appalling cough.

“Lying with my feet on the ground and my head on the bed in a coma watching the Kardashians. I must have been really ill.”

A publication reported the judge was in a coma with the symptoms and he hit back on Twitter.

Judge Rinder then joked: “I mean I did watch a lot of Kardashians so it’s possible I slipped into one.”

It comes after the government confirmed that the whole of the UK is now on “emergency footing” in the coronavirus pandemic.

The Housing Secretary said the move was an “unprecedented step” at Downing Street on Sunday, March 29.

“We are bringing together senior members of the emergency services… to lead communities through this challenging period.

“They will be using their expertise, judgement and leadership to ensure a comprehensive, co-ordinated and consistent response across the country.”

Have you experienced coronavirus symptoms? Leave us a comment on our Facebook page @EntertainmentDailyFix and let us know. 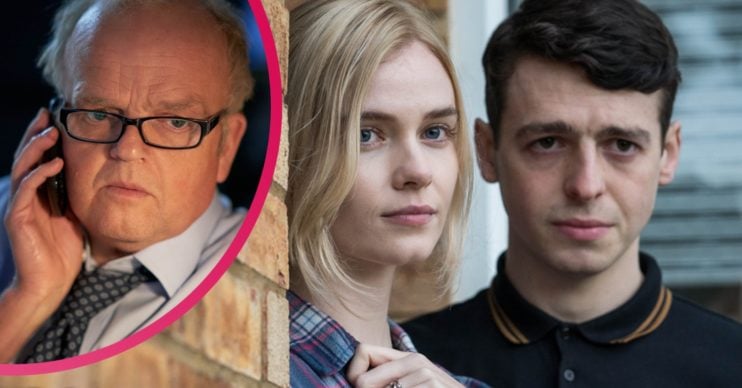