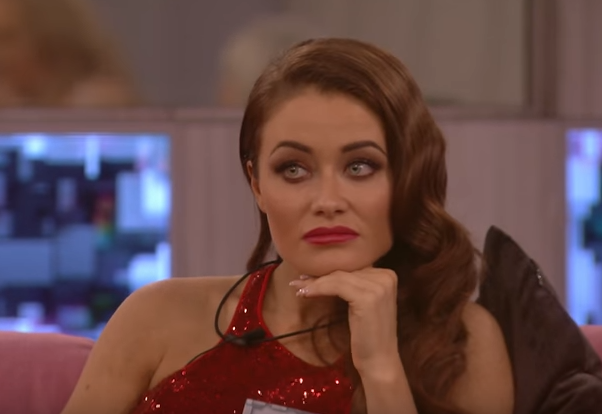 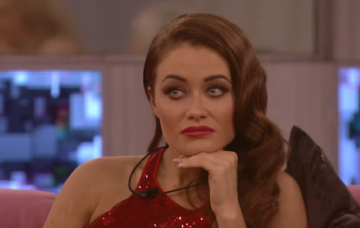 He’s earned a reputation as a reality TV Lothario, but Jonny Mitchell has already ruled out a relationship with one of his Celebrity Big Brother housemates – reportedly because she’s not intelligent enough.

Viewers have been predicting a romance between Jonny and glamour model Jess Impiazzi, but a friend of the Love Island star has poured cold water on the idea.

Speaking to The Sun Online, Jonny’s friend claimed that Jonny would never find Jess attractive, calling her too “low rent.”

“Jess couldn’t be any further from Jonny’s type so any rumours of a romance brewing are misinformed,” the source said.

“Jess is far too low rent for Jonny to date, she is a nice girl but he just wouldn’t ever go there. He’s far more likely to get with Ann Widdecombe than Jess and that’s saying something!

But calling Jess unintelligent doesn’t seem to be a fair assessment – the model and business woman as frequently proved herself more than just pretty face.

But she was forced to drop out of the school to care for her mother, after she was diagnosed with Uveal Effusion Syndrome and began to go blind.

Jess’s experiences caring for her mother lead to her becoming an activist for the rights of the blind and visually impaired. She lobbied parliament in 2016 regarding discrimination faced by those who use guide dogs.

In addition, she runs her own business, including a fashion line named HD Female.

But whether or not Jonny’s underestimated Jess may not be relevant, as she doesn’t seem all that impressed by him.

When Jonny entered the house, Jess commented “Oh, it’s that scary one from Love Island.” And he made things worse for himself with his diary room comments.

As one of the first men to enter the all-female house, he said “They would have not see men for a few days so hopefully they’ll be happy to see us,” and commenting that feminism had gone “too far.”

Jess immediately responded with disgust, saying, “I don’t like him now, for that.”

Her twitter account retweet someone blasting him for his comments, saying “Wow Johnny and Dapper Laughs should have been left in 2017 with those diary room comments. Completely uncalled for. #CBB”