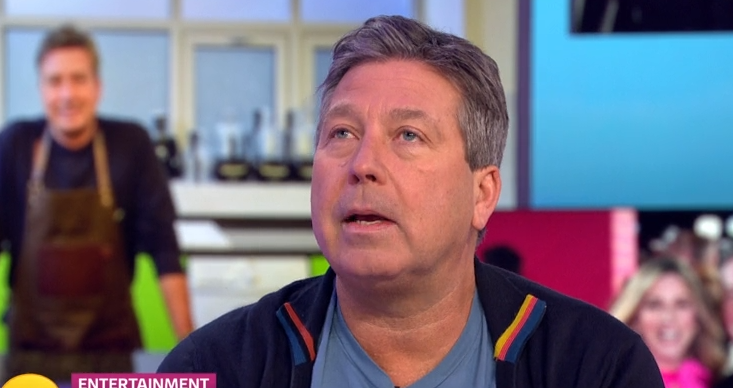 The show begins at 9pm now

John Torode has said he feels “sad” MasterChef is on at 9pm.

The 54-year-old TV chef – who co-hosts the BBC cooking programme with Gregg Wallace – fears children won’t watch the series because the time slot is past their bed time.

Speaking on Good Morning Britain on Wednesday, John explained: “Sadly, from my point of view, we’re on at nine o’clock rather than eight o’clock or 8:30.

“For me, it’s sad because the kids can’t watch it. The kids have all gone to bed.”

While John tries a number of dishes cooked up by the contestants, he doesn’t get ill from the food because he has an eagle eye on how they are cooking the grub.

He explained: “I put my trust in them because I’ve eaten so much from different people over the years. And I really watch what they do.

“If they do something quite weird, for instance if they put a piece of chicken in the oven for four minutes.

“So when I cut into it, I won’t eat it because I know it’s going to be raw. You go around it gingerly.”

But it hasn’t stopped John from putting on half a stone whilst filming, as he is trying the rich and creamy dishes.

He added: “When I finish the series I try to decompress, I cycle a lot more to try and drop the weight.”

The Australian chef has finally got his hands on a British passport after his files were destroyed.

Though he had to undergo a rigorous process, and even pulled up his Wikipedia page to prove his identity.

He said: “My records may have been destroyed… I got a lawyer involved and spent loads of money.

“I went to many interviews and I even took my Wikipedia page in with me.

“The application was about 130 pages, but I got a British passport about two weeks ago.”