John Stapleton had Good Morning Britain viewers in floods as he opened up about his Christmas without Lynn Faulds Wood.

John explained it was the first festive time of year he had spent without his late wife in 49 years.

The Watchdog host, 75, admitted it had been a “difficult” period without Lynn, who he married in 1977.

However, John added he had very fond memories of special occasions with Lynn over the years.

He also made it clear Lynn was central to the success of any family event.

And that’s because she was such a wonderful cook – a skill passed on to their son Nick.

I wasn’t particularly looking forward to it but it was a period that Lynn absolutely loved.

Journalist and presenter Lynn passed away in April after enduring a stroke and bleed on the brain. She was 72 when she died.

Asked about how he had spent the festive season on the ITV breakfast show, John revealed he had anticipated Christmas could be tough.

He said: “It was a difficult time obviously. I wasn’t particularly looking forward to it but it was a period that Lynn absolutely loved.

“She wasn’t particularly religious but she loved Christmas and we had a great Christmas every year.”

Recalling past parties, John continued: “There would be ten, twelve guests sometimes.

“Lynn doing the cooking, she was a brilliant cook. Made far better meals than I ever ate in a restaurant. Our son Nick has inherited her culinary skills.”

John added: “With the help of Nick in lighter years, she managed to make all the dishes land at the same time on the table with fancy hats, daft toys. Lots of games, lots of noise.

“This year was clearly very different. Indeed, like thousands of other people, we had some people missing at the dinner table.”

He tells @CharlotteHawkns and @SeanFletcherTV what it was like to spend a first Christmas without her for 49 years.

He adds how she did so much important campaigning for bowel cancer. pic.twitter.com/g8V4Mi7MxB

Viewers were very touched by John’s appearance and words, with many posting messages containing crying emojis.

“John has made me bawl my eyes out,” wrote one observer on social media.

“That was so emotional hearing John speak about Lynn like that,” added another.

Another tweeted: “Lovely interview with a true gentleman. His wife was an inspiration and they should be so proud of all her hard work!”

Others were so taken by seeing John they called for him to be given a regular role on GMB.

One person wrote: “I would rather have John back doing Monday to Friday instead of all these part-timers.

“At least John gave us facts and not personal namedropping stories!” 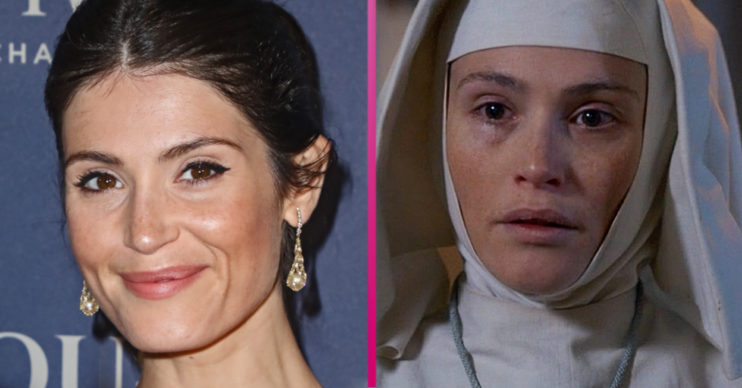 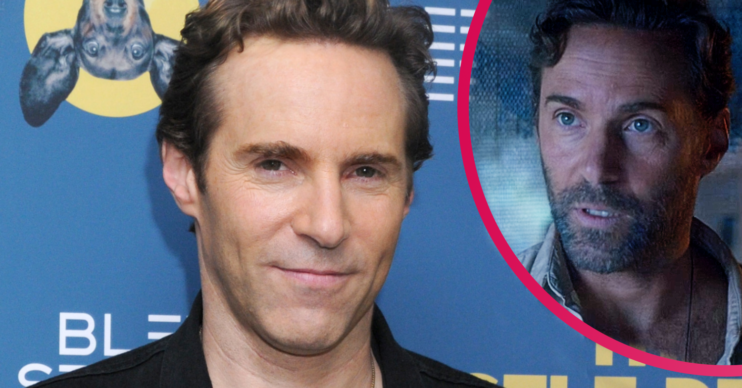 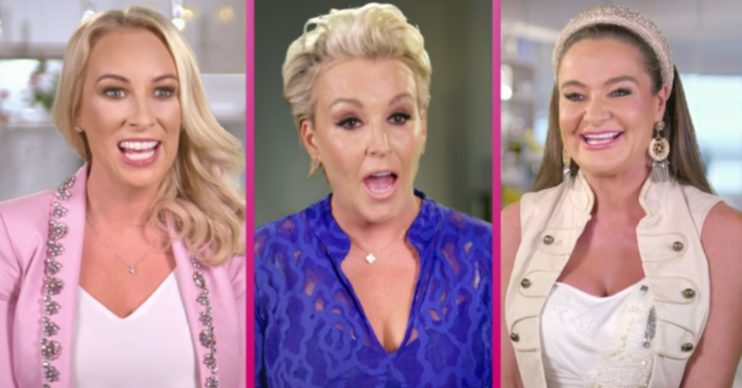 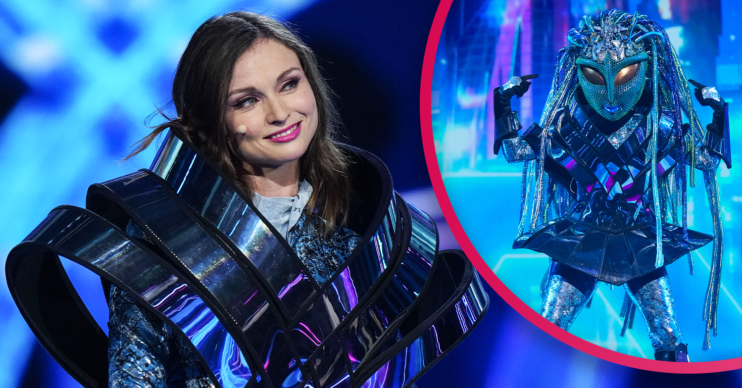 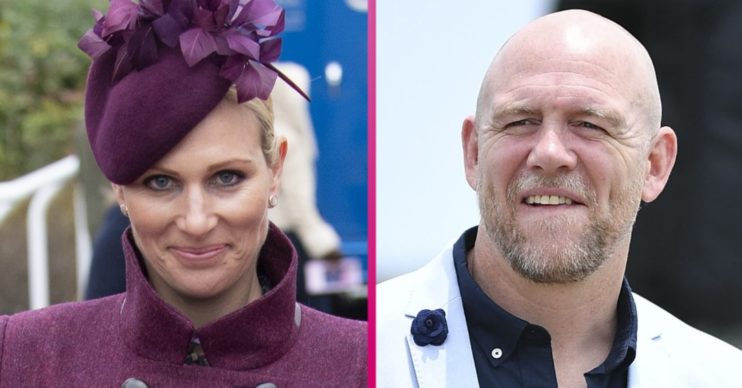 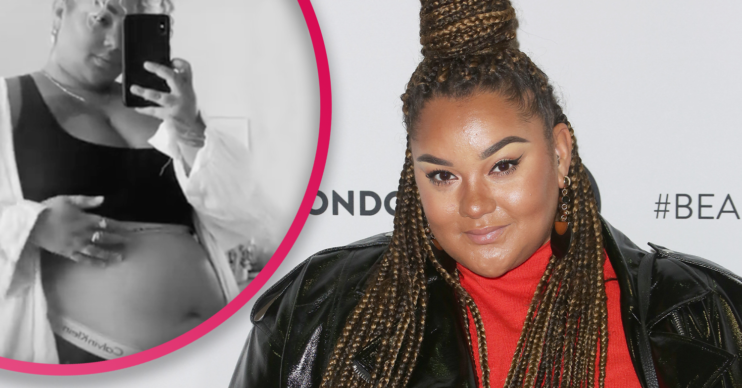 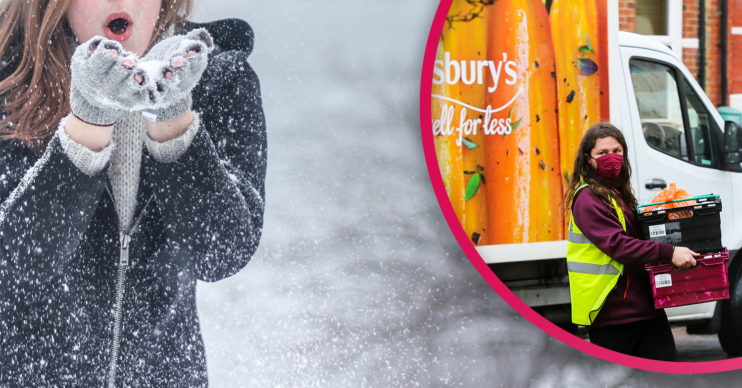 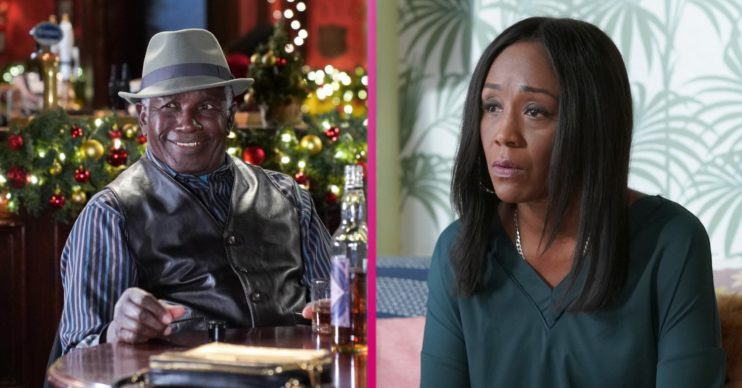