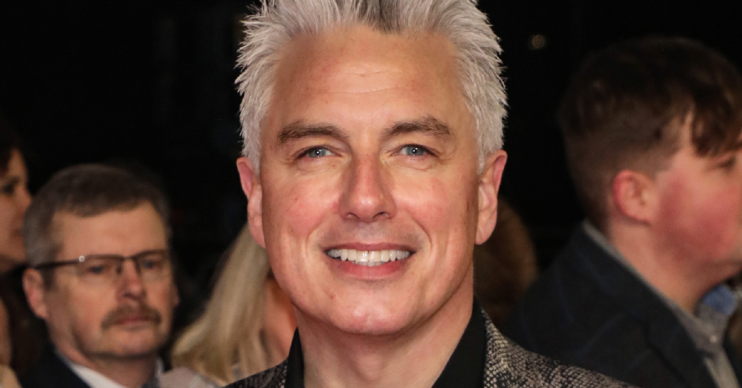 In the latest John Barrowman news, he has broken his silence after allegations of “inappropriate behaviour”.

The Dancing On Ice judge is alleged to have exposed himself on the set of Doctor Who spin-off series Torchwood.

And now, the 54-year-old star has taken to Instagram to thank fans for their support.

What is the latest John Barrowman news and how did he break his silence?

From his home in Palm Springs, California, John shared a video with fans.

He said in the post: “A huge ‘Thank You’ to all of you who have reached out in support over the last few weeks. Jb.”

And, in video, he said: “Hi everybody it’s John here and I just want to say thank you very much to all of my fan family and everybody who has reached out with the countless messages of support over the last few weeks.

“It has meant such a great deal to me and has really touched me to know that people are supporting me and standing by me and sending their love and all their appreciation and kind words.

“Hopefully we will all be back together soon and I look forward to it.

“Much love and thank you.”

How did fans react to the video?

Upon watching the video, many fans got in touch to offer their continued support.

A number of celeb pals got in touch first.

Corrie’s Lisa George also sent a message, saying: “Sending you all my love and kisses.”

The way you’re being treated is just wrong. Thanks for this message.

And his fellow Dancing On Ice judge, Ashley Banjo, sent a fist-pump emoji in support.

Another fan wrote: “Love you John. Always got my support.”

Finally, one of John’s followers commented: “The way you’re being treated is just wrong. Thanks for this message.”

How did John’s agent react to Dancing On Ice reports?

In the wake of the allegations, reports speculated that John would be fired from his job on Dancing On Ice by ITV.

However, his agent labelled these claims “factually incorrect”.

Subsequently, he told ED!: “As ITV has verified, no decision has been made.

“Engagements for Dancing on Ice are not dealt with until much later in the year.”