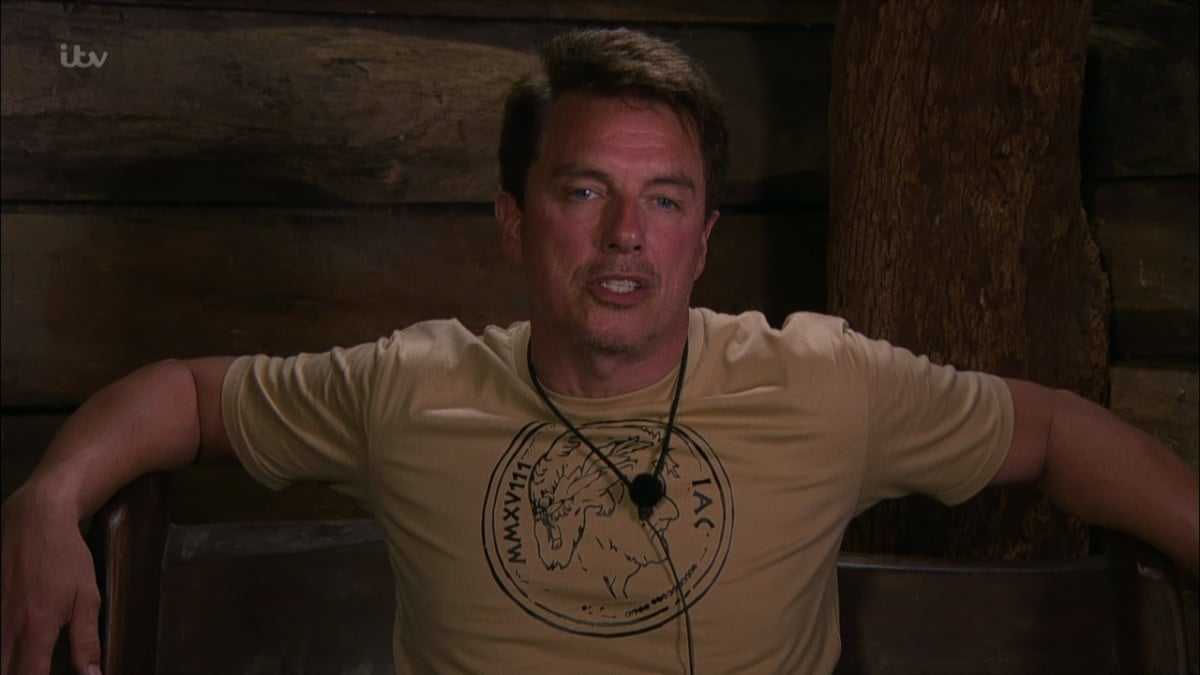 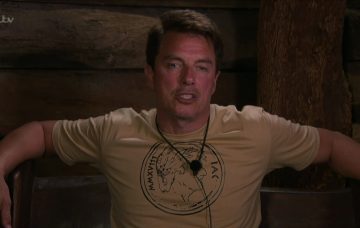 His fans are outraged that there could be an investigation

Anyone who’s watching I’m A Celebrity… Get Me Out of Here! will know John Barrowman has a cheeky sense of humour.

But it landed him in hot water last week, when one conversation sparked complaints to media watchdog Ofcom.

And now his fans have hit back, furiously calling the actor’s critics “ridiculous” and blasting them for “taking it too far”.

Ofcom confirmed they had received complaints about the 51-year-old’s ‘flirty’ behaviour on the first episode, with a spokesperson telling The Sun: “There have been three complaints about John Barrowman’s behaviour.

“We are assessing these complaints against our broadcasting rules, before deciding whether or not to investigate.”

Viewers weren’t happy with the overzealous critics, with one ED! reader commenting: “[Bleeping] stupid, he was messing about! Soon we won’t be able to talk to anyone just in case we hurt their feelings!!”

Another added: “For God’s sake!!! This is ridiculous. Nobody will be able to breathe shortly!!! Taking it TOOOOO far.”

A third wrote: “Get a life whoever you are and leave others alone, some people moan just for the sake of it.”

Meanwhile one more pointed out: “Are people not allowed to have friendly banter anymore? Absolutely pathetic, it was all in good humour – the deckhand was trying not to laugh!!!”

Others found it amusing that people were upset over something seemingly so minor, writing: “I think some people have Ofcom on speed dial! Get over yourselves, John was having a harmless laugh.”

The Doctor Who actor’s fans also called John “lovely,” “funny,” and “brilliant,” and added: “It’s all a part of his personality and it was hilarious.”

The incident being debated occurred on board the luxury yacht during the first episode of the new series of I’m A Celeb. The Torchwood star was first to board, and chatted to a crew member.

Seeing the male deckhand holding a tray with a cocktail for him, he said: “Well hello, I hope you’re going into the jungle with me.”

He added playfully: “My husband will be very jealous, it’s like Titanic.

“Don’t worry I’ll save you, I won’t shove you off the plastic like she did to him,” referring to Kate Winslet’s character at the end of the movie with Hollywood star Leonardo DiCaprio.

John then demonstrated his dancing talents down the onboard red carpet and asked the deckhand to join in.

The deadpan crew member answered: “I’m not allowed do that,” which amused John and many fans.

Do you think critics should lay off John? Leave us a comment on our Facebook page @EntertainmentDailyFix and let us know what you think.