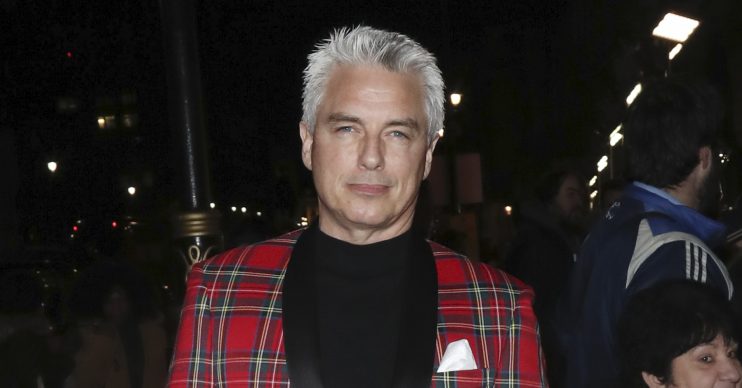 Hopes they get back to normal

John Barrowman has revealed he hasn’t spoken to Caprice Bourret after the model and ‘mumtrepreneur’ sensationally quit Dancing On Ice.

Judge of the show, John, 52, told a newspaper that he has not reached out to the star ‘while she is still working things out’.

Metro reports that John hasn’t spoken to Caprice, 48, since she left two weeks ago.

The newspaper quotes John after speaking to The Sun, saying: “We’ve had a divorce in the family and the divorce like any family has, I don’t take sides.

We’ve had a divorce in the family and the divorce like any family has, I don’t take sides.

“I’m friends with both of them and I’m skating with Hamish at the moment, Caprice I haven’t spoken to as I think she is still working things out, I just hope that they both get back to their normal selves.”

He also stated that getting back to their normal selves is something ‘they all want’.

The mum-of-two sensationally quit the ice-skating competition after she split with dancing partner Hamish Gaman.

She went on to refute claims that she bullied the pro ice skater.

Her reps said: “This is absolutely not true. Caprice only ever complimented Hamish on how beautiful and elegant his skating was.

Metro also quoted Caprice’s reps, who said: “It’s true that Caprice is no longer participating in Dancing On Ice.

“It’s been a hard few months and she’s had to keep silent for contractual reasons.

“Her mental wellbeing has been affected over the last two months and recent stories leaked to the press are not only salacious but extremely hurtful. Now she’s taking some time to recover and look after herself and her family.”

Away from the Caprice controversy, John also confirmed that he would return in 2021 as a judge on Dancing In Ice.

He told The Sun: “I’m loving it and I’ll be back next year. The judges are all getting along well.”

He also teased this week’s show, saying that two ‘really good’ skaters would end up in the bottom two. 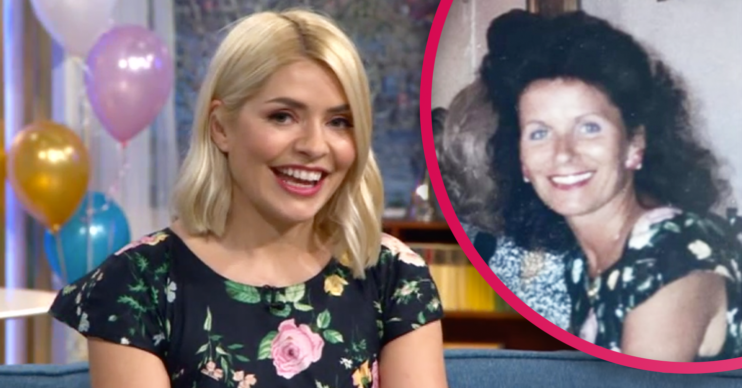