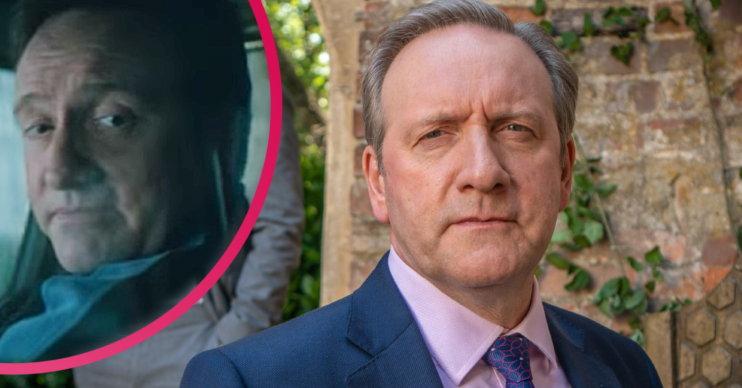 Neil's had a long and distinguished career

Neil Dudgeon is back as John Barnaby in a new batch of Midsomer Murders episodes, with the first starting tonight (Sunday March 21).

The actor, 60, is now a household name thanks to the long-running cosy crime drama.

But Neil has enjoyed a varied and distinguished career, so what else has he been in?

How did Neil Dudgeon from Midsomer Murders become famous?

Born and brought up in Doncaster, Neil began acting in the 1980s.

He played Flying Officer ‘Moggy’ Cattermole in the drama, which told the story of a Royal Air Force squadron as Britain entered the war.

More roles followed, until he starred in BBC comedy Common As Muck in 1994.

What else has Neil Dudgeon starred in?

Following the success of Common As Muck, Neil appeared in A Touch Of Frost and Inspector Morse.

Before he took over from John Nettles in Midsomer Murders in 2010, he starred alongside John Hannah, Orla Brady and David Morrissey in BBC cop show Out Of The Blue.

Even though he landed the role of DCI John Barnaby in Midsomer, Neil has continued to work on other projects.

He’s also known for BBC comedy-drama Life Of Riley – where he starred with Caroline Quentin.

Neil has had quite a career!

Did he appear in Bridget Jones?

Neil played a taxi driver in Bridget Jones: The Edge Of Reason.

Starring Renée Zellweger, Colin Firth and Hugh Grant, it told the story of a singleton in London trying to find love… disastrously.

In a blink-and-you’ll-miss-it part, Neil appeared as the taxi driver who takes Bridget to meet Mark Darcy towards the end of the film.

Together, the pair have two children together – Joe and Greta.

The couple appeared together on the revamped quiz show Mr And Mrs in 2012, with Phillip Schofield.

Read now: Line of Duty recap: Series 1 – 5 summed up in a seven-minute read!

The good news is that Neil has no plans to leave the show.