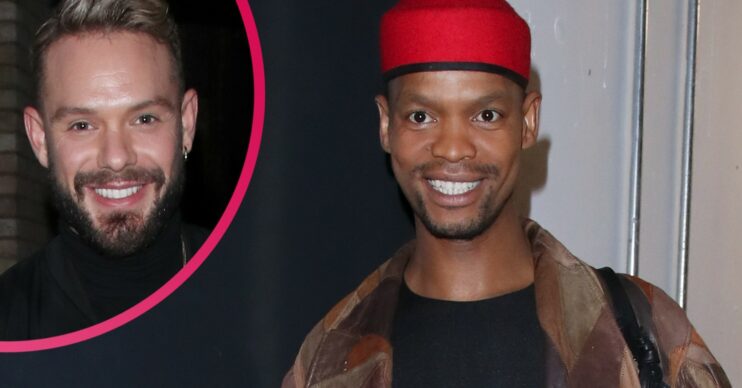 We hope these two are bonded for life now

The pair competed on Strictly Come Dancing this year where they won over the nation with their charm and talent.

In a new post marking the end of the year, Johannes celebrated the time he got to spend with John.

He told his followers that some people make “such a beautiful impact on your life,” so much so, that he can “barely remember what life was like without them”.

Johannes went on to share that he watched the finale of Strictly from his home in South Africa with his friends and family.

The dancer confessed that they are all “desperate” to meet John.

“The pride reflected on their faces for everything we’ve accomplished is heart-warming. The aim has always been to inspire,” he continued.

“Representation of any minority group in media acknowledges their existence in the real world, influencing societies openness and understanding of others which makes for a better world for all.”

The message struck the heart of many, including John himself, who replied with a gushing message.

“Love you, Johannes. Can’t wait to see you,” replied the former Bake Off star.

Fellow Strictly star Amy Dowden told Johannes that he “bought joy to the nation” this year by being himself.

“So proud of you! You deserve this more than anyone! You inspired, educated and brought joy to the nation whilst fulfilling a lifelong dream! THANK YOU!”

John and Johannes reached the finals of this year’s competition.

However, they went on to lose to Rose Ayling Ellis and Giovanni Pernice, who were crowned the winners on December 18.