One of the stars of the upcoming series of Dancing On Ice has lifted the lid on Joe Swash's "love/hate relationship" with Maura Higgins.

ITV newsreader Lucrezia Millarini was speaking ahead of this weekend's first live show.

She also revealed the celebrities – including Trisha Goddard and H from Steps – have a secret WhatsApp group. 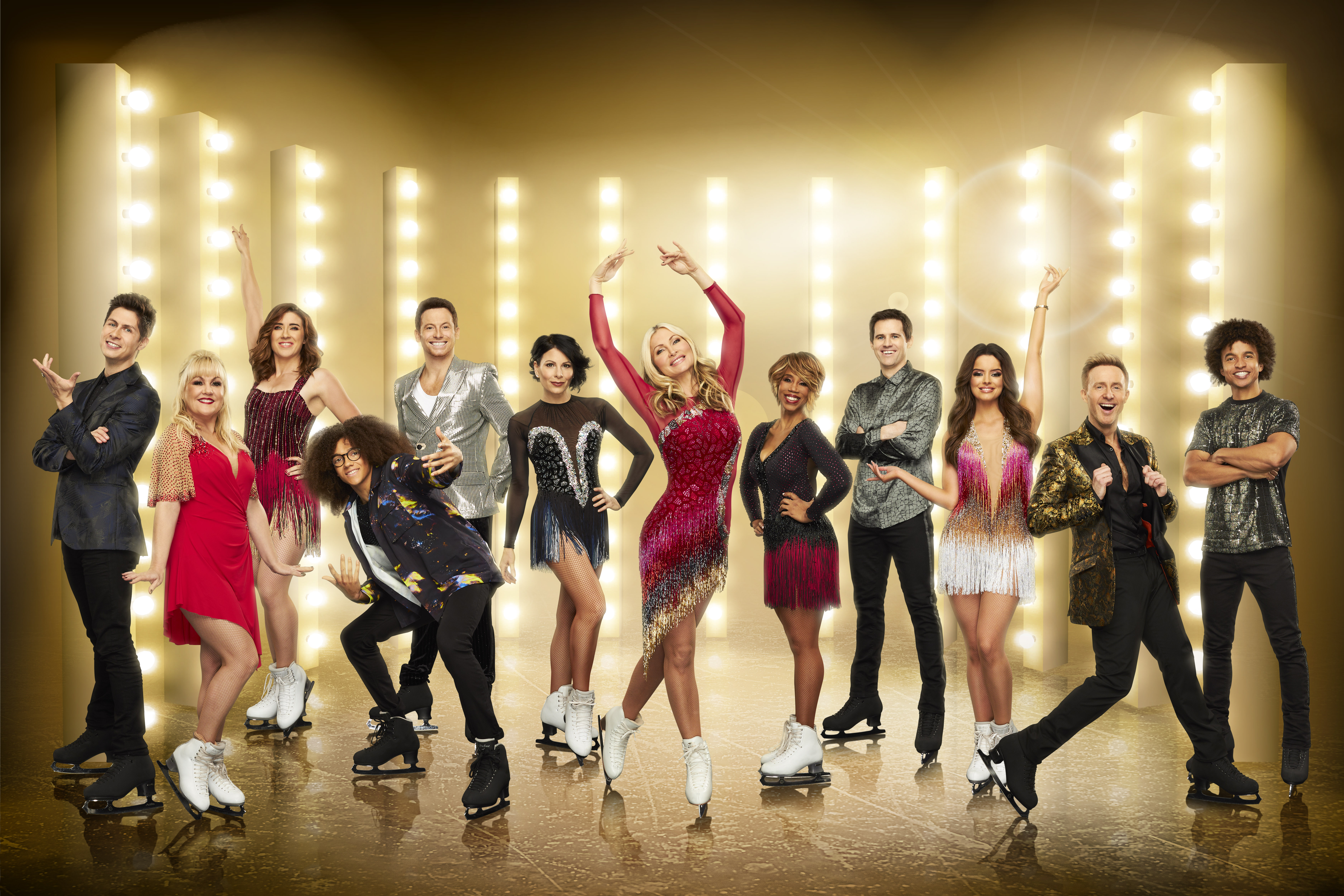 Lucrezia (sixth from left) has revealed that Joe and Maura have a "love/hate relationship" (Credit: ITV)

Chatting to The Sun about Joe and Maura, Lucrezia revealed the pair have a "sweet" relationship.

She said: "Maura and Joe Swash, they have this kind of love/hate relationship which is hilarious."

Joe just takes the mick out of Maura the whole time, it's really sweet. They have a nice little camaraderie.

She added: "Joe just takes the mick out of Maura the whole time, it's really sweet. They have a nice little camaraderie. They really bounce off each other." 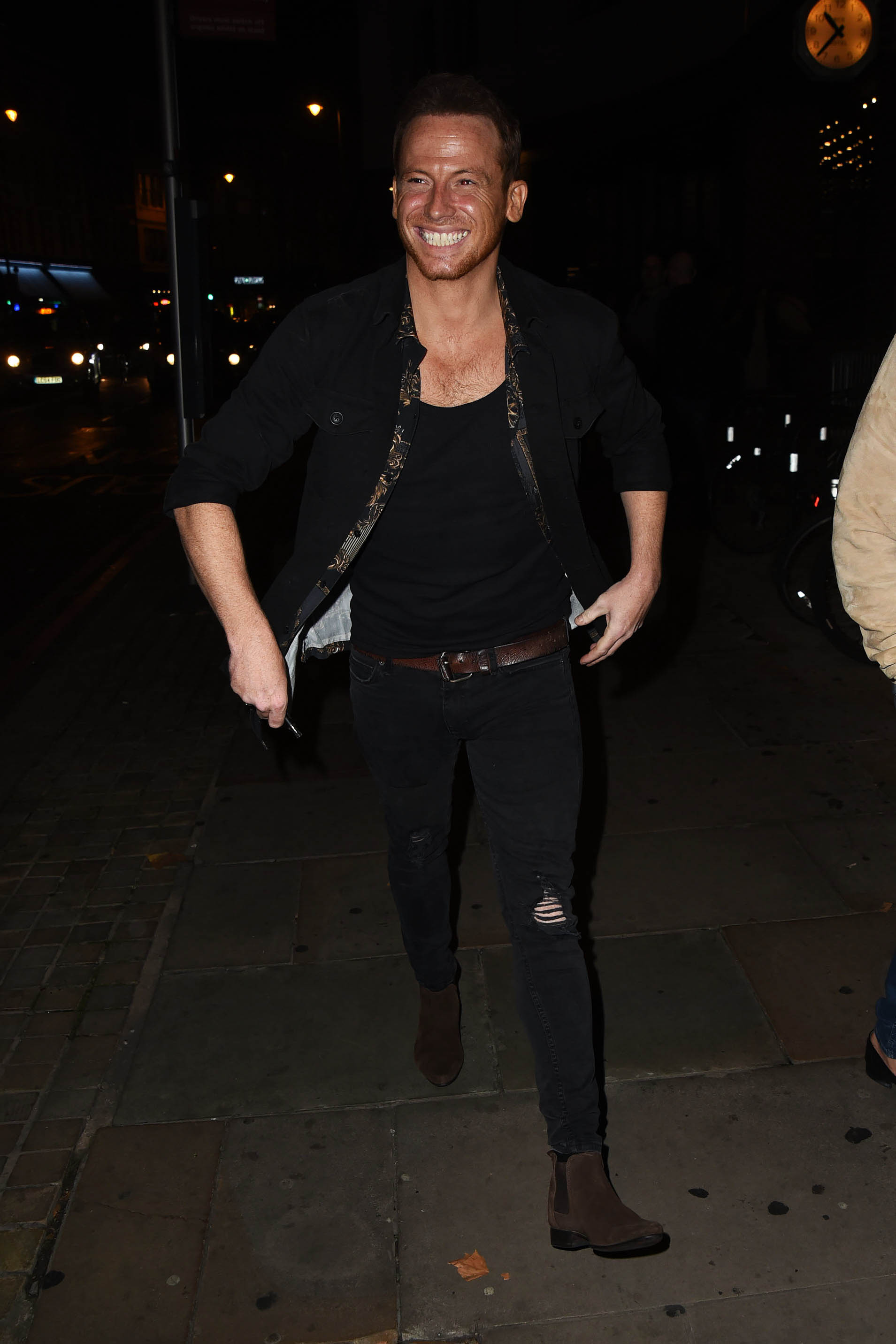 Joe "takes the mick" out of his co-star Maura (Credit: Splash News)

Joe had previously revealed that he plans to enlist the help of son Rex – his tot with girlfriend Stacey Solomon – when it comes to winning votes.

Read more: Junior Andre reflects on his decade of "many lows"

The newsreader also opened up about the "amazing bants" backstage at Dancing On Ice and said the jokes spill over onto a secret WhatsApp group. 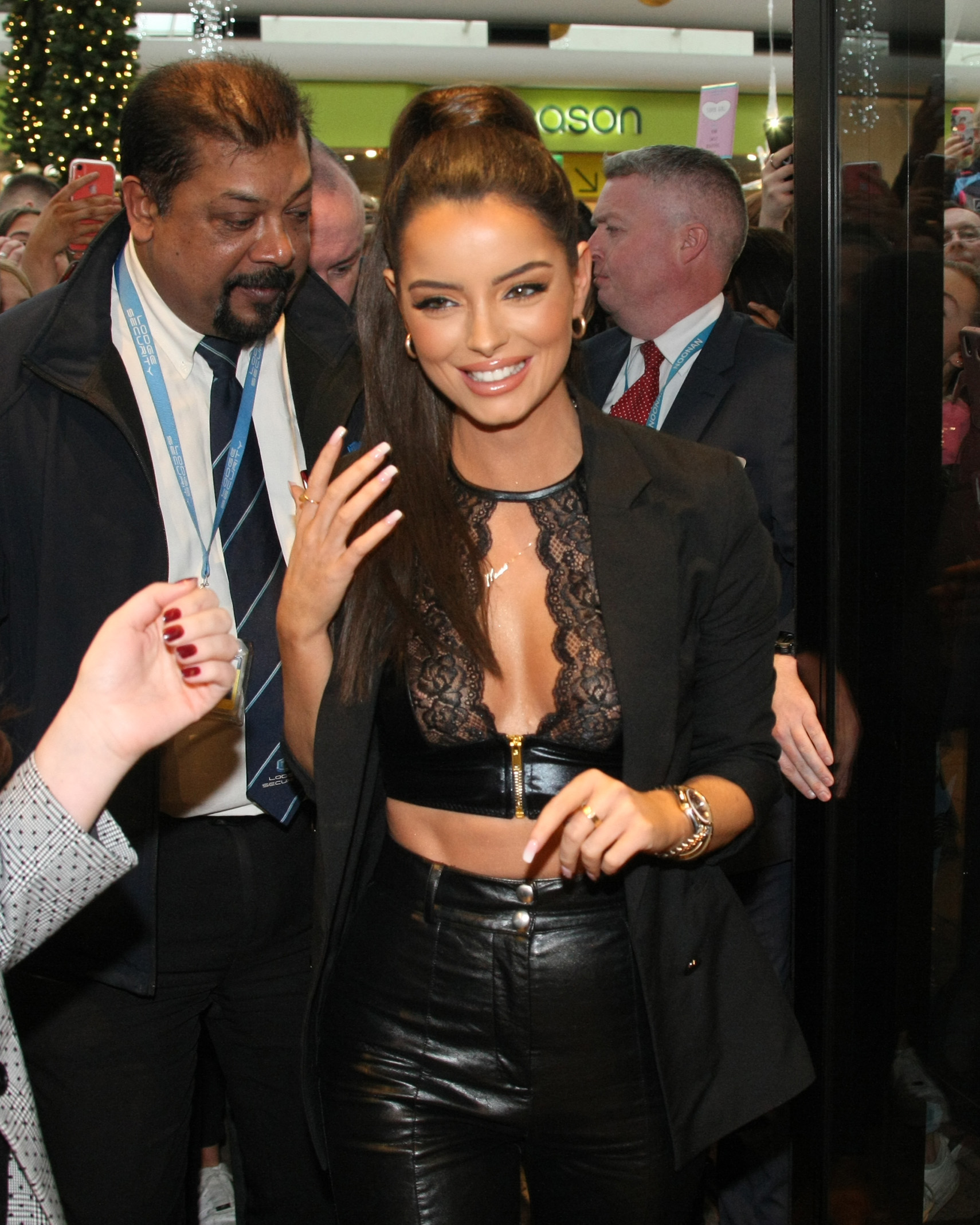 Maura is said to have a "sweet" relationship with Joe (Credit: Splash News)

"It's a private WhatsApp group, and I won't reveal too much of what's on it, it's very funny, we all have a laugh," she said.

Last month, TV presenter Michael Barrymore was forced to pull out of the show due to injury.

The new series of Dancing On Ice starts on ITV this Sunday at 6pm.