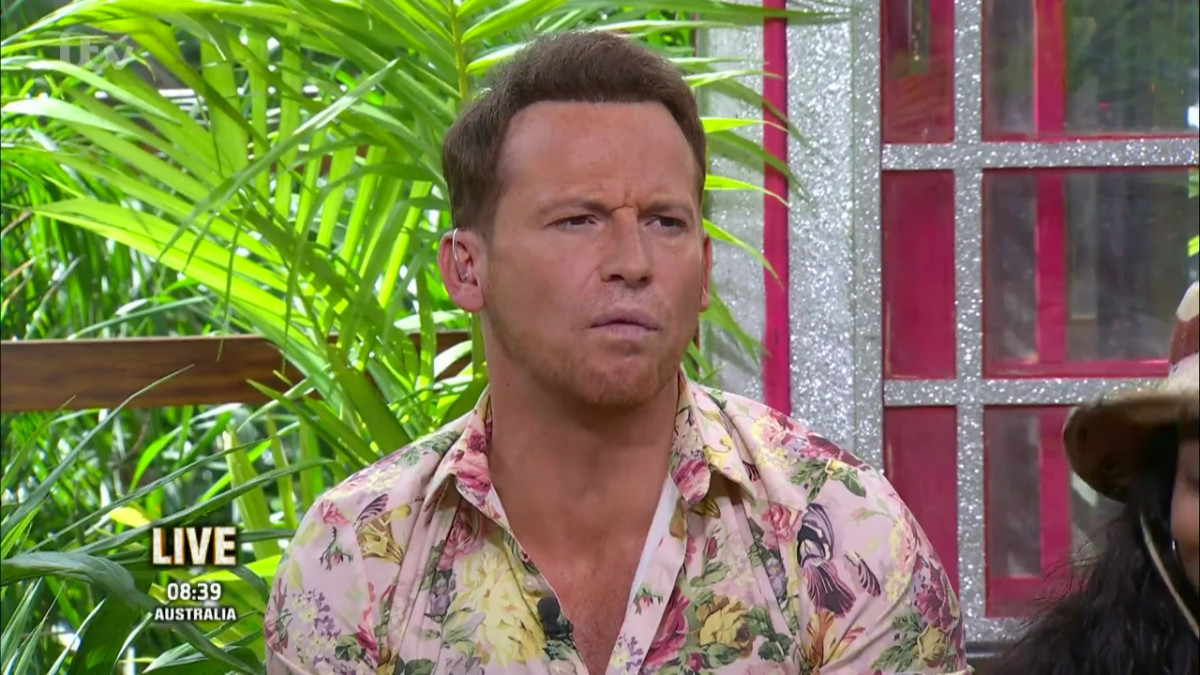 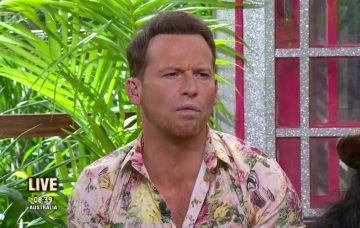 Joe Swash finally gets that cockroach removed from his ear

This story is not for the fainthearted

Joe Swash has finally had a cockroach removed from his ear.

The I’m A Celebrity… Extra Camp host had the creature stuck for two days but hospital staff finally extracted it a few hours ago – and he’s taken the insect home.

Joe had an unsuccessful hospital trip on Sunday and was told to return when a specialist was available, so in an Instagram story posted from Australia on Tuesday, he documented his return visit.

He said in one clip: “We’re at a new hospital, hopefully today is the day I get rid of my little squatter, he’s been in there two days. Keep your fingers crossed because my ear is starting to stink.”

He then shared another clip featuring the screen that a camera put into his ear broadcast images to and was stunned by what he saw.

He said: “This is the little telly that’s gonna look down my ear drum and you’re gonna see my little friend.”

As the insect came into view, he exclaimed: “Oh my God, look at the size of him, get him out of my ear as quick as possible.”

The 36-year-old star finished documenting his hospital trip with a video of him having the insect removed, along with some ear wax, as he let out a squeal.

Joe ended by showing off a tiny jar with the cockroach trapped inside.

On Extra Camp on Monday Joe revealed that not only was the cockroach still trapped, it was also starting to “die” and was emitting a foul stench.

Guest Sam Thompson sniffed the actor’s ear and exclaimed: “Oh mate that’s actually rank. I don’t understand how you can live with that in your ear, it’s so intense.”

Joe replied: “You can smell it dying in my ear. But don’t worry though, it’s coming out today.”

Could you handle days with a bug in your ear? Leave us a comment on our Facebook page @EntertainmentDailyFix and let us know what you think.