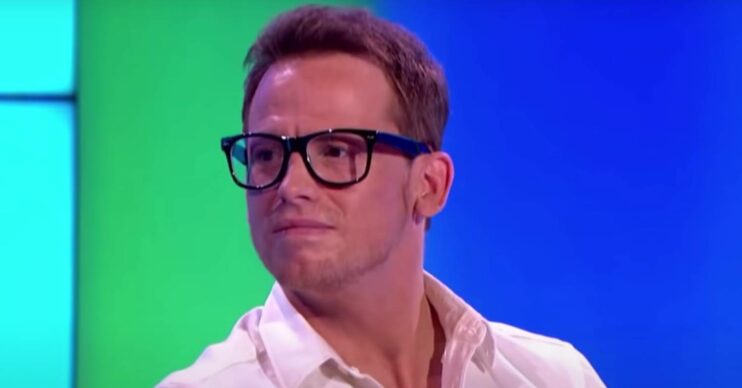 Faced tough challenges in his life

Joe Swash seems to have it all in the land of showbiz and celebrity.

He’s got millions of followers on Instagram and Twitter. He’s on the TV almost whenever you switch on, including Celebrity Gogglebox and Jeremy Pang’s Asian Kitchen most prominently right now.

And, most importantly, Joe‘s relationship with his wife-to-be Stacey Solomon is regarded as one of the most wholesome in entertainment. Together, they appear to head up the family of dreams.

However, while the good times may be rolling for Joe right now, he has faced very serious situations in his life and work.

Joe, who appears on Jeremy Pang’s Asian Kitchen this weekend, was best known for his stint on EastEnders before reality TV success on I’m A Celebrity.

He played cheeky chappy Mickey Miller in Albert Square between 2003 and 2008. But illness struck in 2005 as Joe was hospitalised with a brain bug.

It left him unable to stand or speak without vomiting.

Doctors diagnosed Joe with meningitis and swelling of the brain.

He spent two weeks in intensive care – and didn’t go home for another month afterwards.

Joe took three months of unpaid leave from EastEnders for treatment to help him learn to talk and move again.

He previously said he believes his illness was linked with his axing.

My illness had a massive impact on the job.

He told The Sun in 2008: “My illness had a massive impact on the job. When I came back I couldn’t find my feet.

“New producers came in and brought in new actors and I got lost down the pecking order.”

Joe went to the jungle for I’m A Celebrity in late 2o08. He became King of the Jungle after winning over ITV viewers.

Joe previously explained to the Mirror in 2017 that he fell behind on tax and bills, ignoring what he needed to do.

He admitted at the time: “I was chucking [money] away on stuff I didn’t need. I went out every night and had a house with a mortgage.

“When you are young you just don’t think it is ever going to end. I thought I was going to be on EastEnders for years and years.”

Jeremy Pang’s Asian Kitchen next airs on ITV on Saturday July 16 at 11.35am.