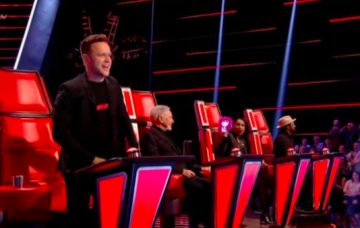 Carol Smillie has enjoyed a long and varied career in TV and showbusiness, but now it’s her daughter’s turn to take centre stage.

And mum Carol is behind her every step of the way…

As she sings her heart out, Carol can be seen anxiously watching from the sidelines. Eek! 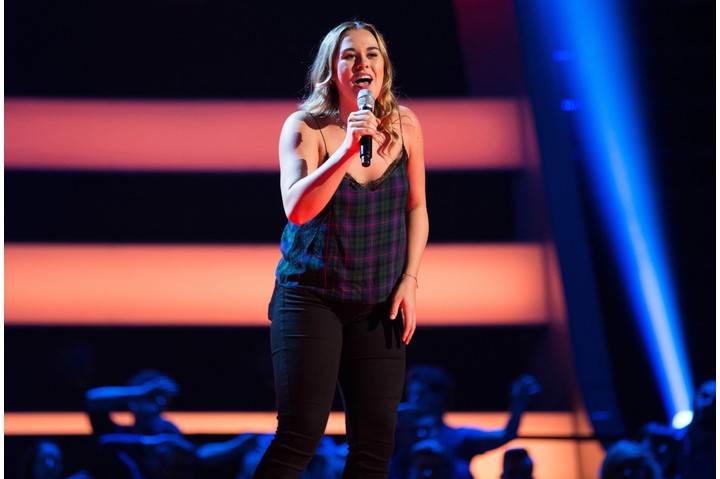 Before her Blind Audition, Radio Times reports that Jodie says: “Growing up watching my mum do what she does obviously has made me more aware that it’s not easy and you have to work hard.”

Jodie describes herself as a singer-songwriter and busker, and lives in Glasgow with Carol and dad Alex Knight.

She began singing when she was 11 years old and entered a school talent competition.

Carol tells the camera: “She burst into a belting rendition of an Ed Sheeran number and she absolutely smashed it. There were tears in my eyes.”

She adds: “So excited for her, but I am apprehensive I suppose because you want to protect her as a parent.

“But I would never hold her back and I think both of us feel something good will come of it.”

You’ll have to tune in to find out if any of the coaches turn around for her!