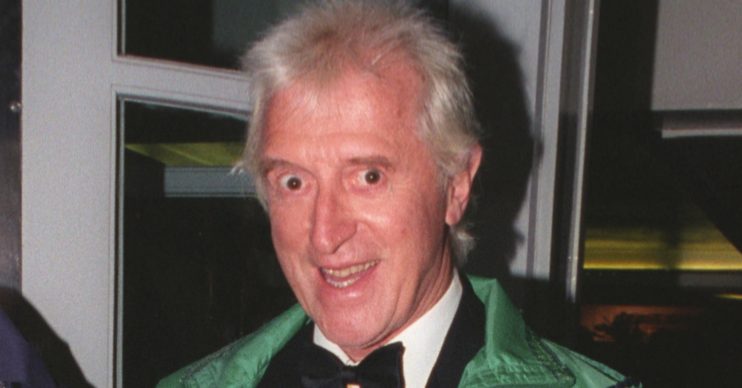 Jimmy Savile will be the focus of a new BBC drama with the working title The Reckoning.

The Beeb announced today that it had commissioned the mini-series, which will trace the life of the disgraced late entertainer.

Jeff Pope will executive produce the drama about Savile, who was exposed as a paedophile after his death in 2011.

What has the BBC said about its Jimmy Savile drama?

Jeff said in a statement about the programme: “I think this is a story that has to be told.

“We must understand why a man like Jimmy Savile seemed to remain immune for so long to proper scrutiny and criminal investigation.”

The BBC is yet to confirm which actor will play eccentric showman.

Disgraced showman was once a huge name in British TV

Savile, who came from a working class background, rose to become one of the biggest stars on British TV.

The BBC’s drama will examine how he used his involvement in numerous organisations within charities, hospitals, prisons and the BBC to legitimise his predatory behaviour.

Read more: Netflix: Jimmy Savile documentary in the works for 2021

BBC Drama Controller Piers Wenger commented: “The story of Jimmy Savile is one of the most emotive and troubling of our times.

“We do not intend to sensationalise these crimes but to give voice to his victims.

Promises to work with survivors of Savile’s abuse

“We will work with survivors to ensure their stories are told with sensitivity and respect and to examine the institutions which Jimmy Savile was associated with and the circumstances in which these crimes took place.

“Drama has the ability to tackle sensitive real-life subjects and consider the impact of a crime on its survivors and what lessons can be learnt to stop this ever happening again.”

The story of Jimmy Savile is one of the most emotive and troubling of our times.

Jeff Pope will produce The Reckoning with Neil McKay. Both worked together on the ITV crime drama Appropriate Adult about killers Fred and Rose West.

Almost a year after Savile died in October 2011 at the age of 84, ITV aired a documentary focused on the sexual abuse complaints made against him.

Read more: Coleen Nolan reveals she almost fell victim to Jimmy Savile when she was 14

Subsequently, hundreds of women came forward to claim he sexually abused them when they were children. Other victims claimed he subjected them to assaults as adults.

Savile was in a Louis Theroux documentary in 2000.

Speaking last year, the filmmaker admitted he still felt troubled by the “friendly” relationship he had with former Top of the Pops host Savile.