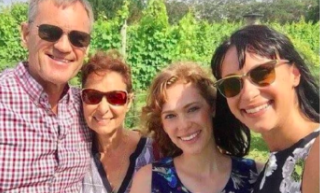 Former Home and Away star Jessica Falkholt has had her life support turned off, just a day after the funeral for her parents and sister.

Jessica had been fighting for life after being involved in the same horrific car crash on Boxing Day that killed her family.

But now reports say the 28-year-old actor’s life support has been turned off. 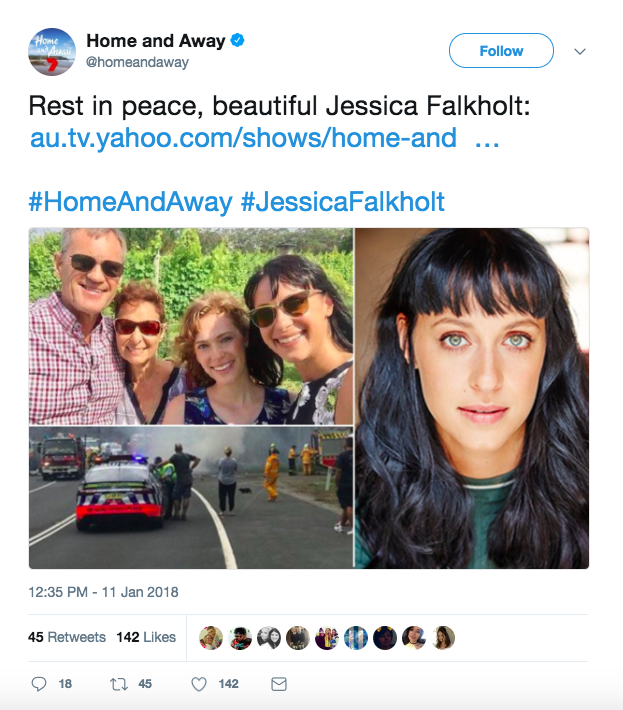 And fans joined in sending messages of condolence on social media. 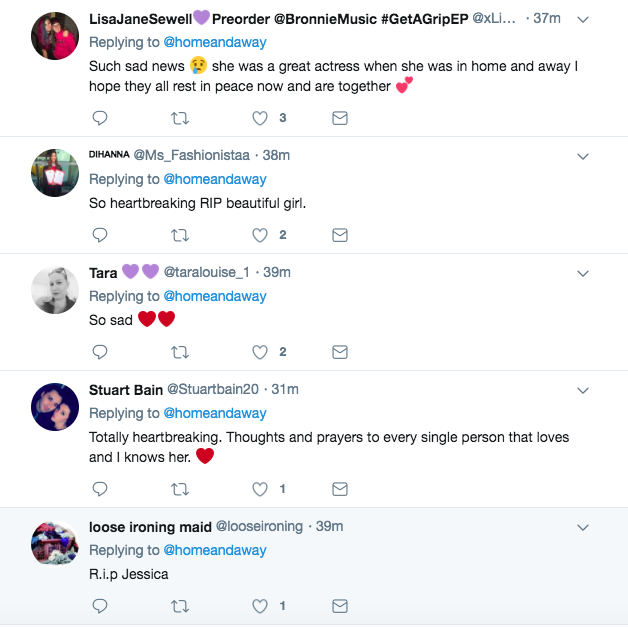 “Such sad news,” said one fan. “So heartbreaking,” added another.

Jessica had been in St George’s Hospital in New South Wales since the devastating car accident on Boxing Day.

Her parents, Lars and Vivian, were killed in the crash. Younger sister Annabelle, 21, died in hospital a few days later.

They were laid to rest yesterday.

Jessica played Hope Morrison in the Aussie soap last year, and had just finished working on her first starring role in a film, playing the title role in a fantasy movie called Harmony.