The landlady of the tragic Jeremy Kyle Show guest who seemingly took his own life has claimed he didn't receive adequate aftercare, something his ex-fiancee strongly contradicts.

Steve Dymond filmed the show on May 1, taking a lie detector test in an attempt to prove that he hadn't been unfaithful to his partner, Jane Callaghan.

But when Steve failed the test, he allegedly felt that the studio audience turned on him and he was left 'traumatised and humiliated'.

The landlady, known only as Shelly, found Steve's body in his room last Thursday, and claimed execs from the show appeared at her house following his death.

Steve filmed his episode at the start of May (Credit: ITV)

She alleged to Mail Online: "He told me he had wanted to kill himself when he was being driven back to Portsmouth by a taxi that the show had booked.

"He said he thought about overdosing on his medication and throwing himself out the moving car. He was just a mess and he was just humiliated.

"They didn't come down when he needed them, the show tipped him over the edge. They humiliated him."

Meanwhile, Steve's former partner Jane revealed to The Sun that Steve had been diagnosed with depression and prescribed anti-depressants following their split in February.

However, he was determined to do the ITV daytime show to prove his innocence, and had a doctor's letter confirming he was OK to appear.

It's believed that Steve died after taking an overdose of morphine, prescribed for his arthritis. 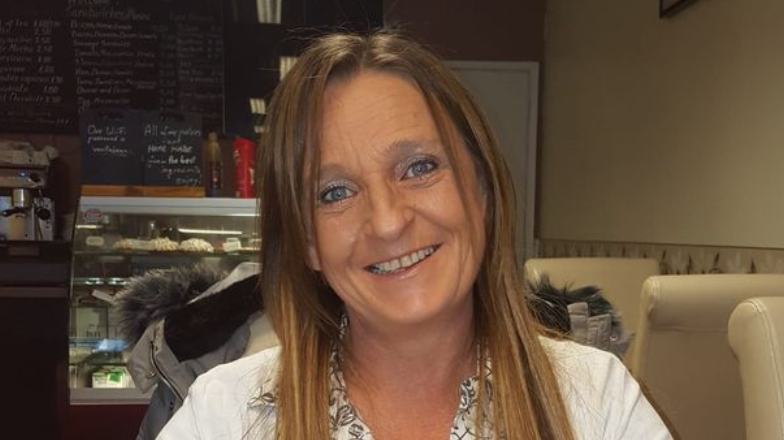 They were brilliant. They were there when he needed help. They were really persistent in offering him help.

Jane added to The Sun: "The doctor had prescribed him morphine for his severe arthritis. But he had stopped taking it in case it affected the lie detector.

"We didn't know if it would but he didn't want to touch anything just in case."

Although the results of the lie detector test are not 100% accurate, when Steve failed it, he was hit hard.

Jane asserted that the show's aftercare team had made repeated attempts to contact Steve.

She said: "They were brilliant. They were there when he needed help. They were really persistent in offering him help."

Yesterday ITV said of the tragic incident: "Everyone is shocked and saddened at the news of the death of a participant in the show.

"ITV will not screen the episode in which they featured.

"ITV has also decided to suspend both filming and broadcasting of The Jeremy Kyle Show with immediate effect in order to give it time to conduct a review of this."