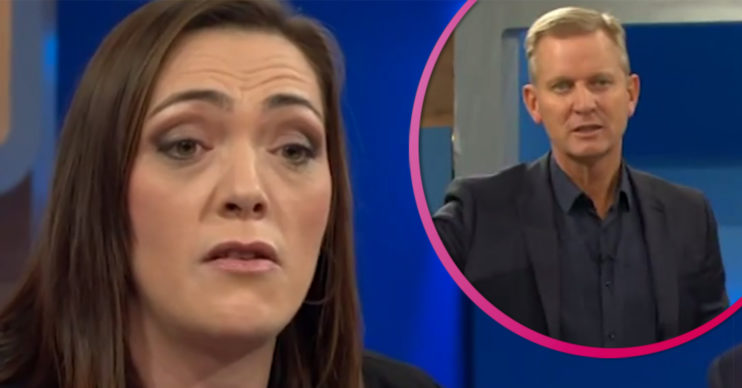 Kristie, who appeared on the daytime show in 2018, was found at her home in Luton, Bedfordshire, in March after returning from a party.

According to Luton Today, an inquest heard that she died in hospital the following day.

Samples taken from her at the hospital tested positive for opiates and cocaine.

An inquest into Kristie’s death was held at Ampthill Coroner’s Court on October 6.

Coroner Dr Sean Cummings, said: “Kristie was found collapsed and had been in that position for a prolonged period.

“As a result of that, the doctor told me she had a condition called rhabdomyolysis, where the muscles die and break down.

“It floods the body with toxins… the collapse started with drug use.”

My conclusion is that Kristie died of a drug-related death.

Dr Cummings concluded: “My conclusion is that Kristie died of a drug-related death.

“That concludes the inquest and I’m very sorry.”

When did Kristie appear on The Jeremy Kyle Show?

Kristie first appeared on the ITV show in 2018.

At the time, she admitted to tricking her grandparents into giving her money.

She also begged for money in the street to fund her drug addiction.

Kristie’s family begged her to get help and turn her life around, which she vowed to do.

Meanwhile, she returned to the show in February 2019 after completing 12 weeks in rehab.

The Jeremy Kyle Show was axed last May when guest Steve Dymond, 63, died 10 days after allegedly failing a lie detector test on the daytime show.

Her hit programme Trisha previously aired daily on ITV between 1998 and 2005.

A source told The Sun: “It’s being referred to as Talk to Trisha at the moment.

“But telly fans will recognise it for what it is — the old legendary show and her back together.”