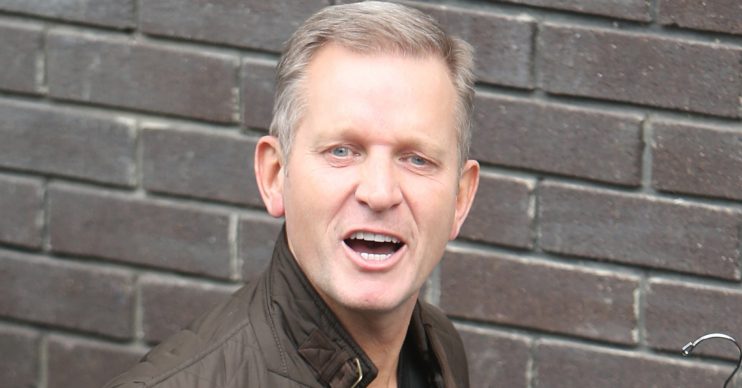 Jeremy Kyle is reportedly set to make a dramatic TV return following the axe of his daytime show.

The Jeremy Kyle Show was cancelled permanently in May following the death of guest Steve Dymond.

However, according to the Mirror, host Jeremy will be returning to our screens with two programmes, including a new series of The Kyle Files.

The Mirror reports that the presenter is in talks with ITV bosses exploring ideas for a second programme.

Bosses are apparently getting inspiration from the other shows that Jeremy has produced for ITV, including Jeremy Kyle’s Emergency Room and High Stakes.

Jeremy Kyle’s Emergency Room is a show in which the star is joined by a team of doctors who attempt to diagnose a variety of patients with a range of medical issues.

A source told the publication: “The Kyle Files will be back as usual in early 2020 and another show is being sought for him.”

Ent Daily has contacted a rep for Jeremy for comment.

His death came amid growing scrutiny over the duty of care reality TV shows have to participants following the deaths of Love Island contestants Sophie Gradon and Mike Thalassitis.

Jeremy said in a statement to The Sun at the time: “Myself and the production team I have worked with for the last 14 years are all utterly devastated by the recent events.

Meanwhile, earlier this week, Jeremy turned down a request to appear before MPs investigating reality TV.

DCMS Committee chairman Damian Collins said: “The Jeremy Kyle Show is an important programme we will be looking at as part of the inquiry into reality television.

“We have sent an invitation to Mr Kyle through his representatives and we have received word back from them that he has declined to appear in front of the committee on Tuesday next week.”