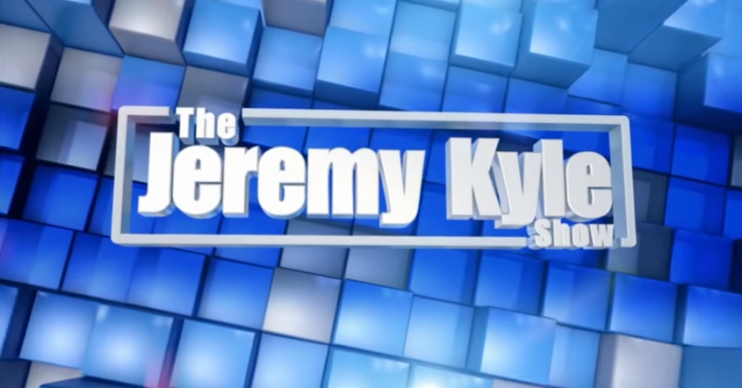 The former colleagues reunited for a selfie

Fans of The Jeremy Kyle Show have shared their delight after a picture of the show’s former psychologist and security guard reuniting was shared on social media.

The series’ psychologist Graham Steiner shared a snap with his some 12,000 Instagram followers hanging out with Security Steve.

The picture comes seven months after the ITV series was taken off the air.

Read more: Jeremy Kyle opens up about being a grandad

Graham captioned the picture with: “Great to catch up with our Steve today.”

Clearly enamoured with the snap, fans rushed to comment on how happy they were to see the former colleagues reunite.

One wrote, “Good to see you two together” followed with a purple heart emoji.

Another commented, “Miss you guys. Hope you are both well.”

Great catch up with our Steve today.

Others expressed how much they missed the show, and even that they thought it should be put back on television.

Good to see you two together

One follower posted, “It’s so lovely to see you guys, hope Jeremy is ok, miss watching him, get back on tv please, it’s not the same anymore without you guys.”

A second commented, “Miss seeing you guys in the mornings x.”

And a third speculated, “Hope this means you are all working on something new?”

The Jeremy Kyle Show was cancelled in May of this year after 14 years on air.

It was cancelled following the suspected suicide of Steve Dymond, 63.

He had reportedly failed a lie detector test while appearing as a guest on the show, and was said to have gravely feared the repercussions.

She said: “Given the gravity of recent events we have decided to end production of The Jeremy Kyle Show.

“The show has had a loyal audience and has been made by a dedicated production team for 14 years, but now is the right time for the show to end.