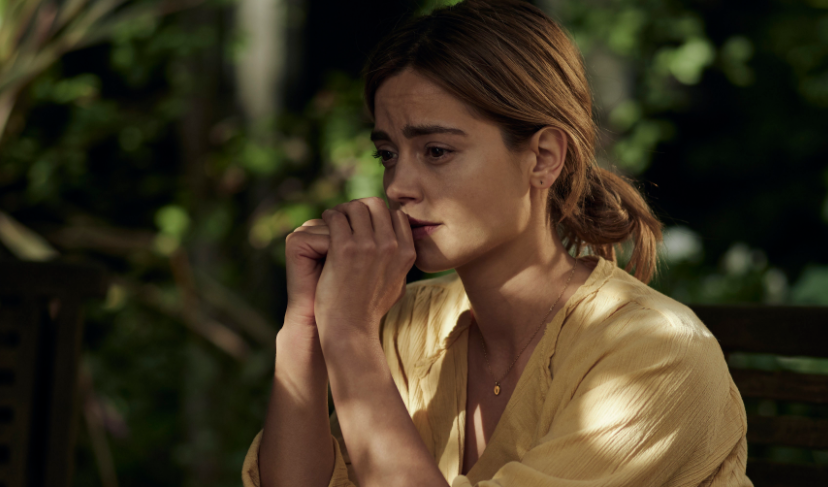 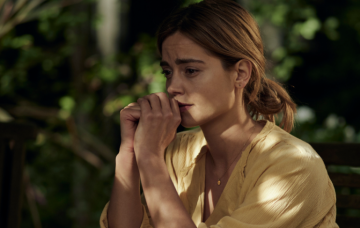 Actress Jenna Coleman has not had her dreams of motherhood “scarred” by filming a harrowing drama on child abduction.

The Doctor Who and Victoria star appears in upcoming BBC drama The Cry, which follows the psychological descent of a new mother.

Jenna grappled with the role portraying post-natal depression, which has introduced the 32-year-old to the “realities of motherhood”, but not put her off.

The drama sees a new mother embroiled in family trouble lose her baby to abduction in an Australian coastal town, and Jenna was even sent out with an empty pram to prepare for the role.

“And really, just that people don’t really talk about it that much. But yeah, it’s not put me off forever or scarred me forever.”

The four-part BBC One drama is based on the book by Helen Fitzgerald.

Jenna stars as young mother Joanna, who travels to Australia from Scotland with her husband, before tragedy strikes.

As part of the preparation for the role, director Glendyn Ivin sent Jenna out with a pram on the streets of Melbourne.

She said: “It was really good, except for a couple of people came up for some photos and then looked in the pram and there was just an empty bottle of water in the pram. So then I had to explain the director made me. I got myself in a hole.

“People do treat you so differently – cars slow down, it’s really funny. It made you see the world from a different perspective.”

Jenna has described the surprising ease of working with newborn babies, which were needed for the production.

She said: “They were genius actor babies, it was very bizarre. On action, every time, they started crying.

“Their mother is a mother of six and I think that makes such a difference as well, because she was on set and she’s very relaxed.”

Are you looking forward to seeing The Cry? Leave us a comment on our Facebook page @EntertainmentDailyFix and let us know what you think!