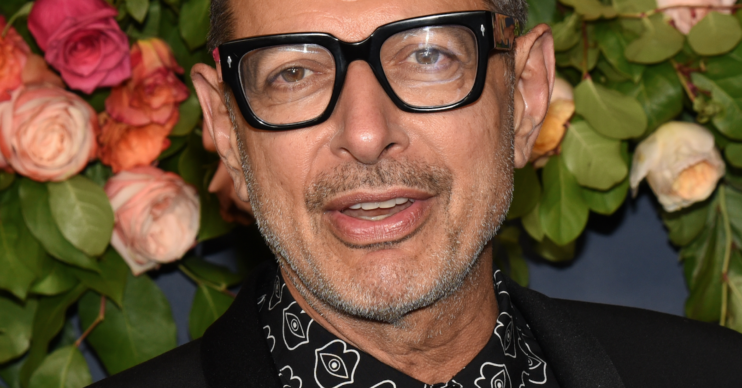 A popular guest on last night's BBC One chat show

Fans of Jeff Goldblum were overjoyed to see him appear on The Graham Norton Show last night (Friday May 1).

The film star favourite, 67, was a guest on the BBC One chat show alongside Imelda Staunton and Louis Theroux.

Fans certainly seemed to approve of the programme’s line-up of guests, which also included singer Mabel.

But the reaction on social media seemed to suggest Jeff was the biggest hit with viewers.

And a third remarked: “Came home from doing a bit of shopping before, ugly sobbed in the kitchen for ten minutes (dunno why!), then saw Jeff Goldblum on Graham Norton and I’m feeling a bit better now.”

Clearly, the Jurassic Park star charmed the socks off many of those watching – and even tickled with his anecdote about wearing grills on his teeth!

‘The coolest man in the world’

Another observed: “Jeff Goldblum really is a wonderful human being. #TheGNShow x.”

Someone else added: “Can I be friends with Jeff G? He is the coolest man in the world. #GrahamNorton.”

And yet another enthusiast added: “Awww Jeff Goldblum enriches literally everything he comes into contact with.”

Some Twitter users even joked Jeff should be on the box more during the coronavirus pandemic.

“Can we just have a Jeff G channel for the remainder of lockdown? #GrahamNorton,” one person pondered.

And another wrote: “Jeff Goldblum was born for this time #GrahamNorton I LOVE him.”

Viewers also seemed to give the tweaked format for Graham’s show more of a thumbs up than earlier in the lockdown.

“Graham Norton is much improved without an idiot audience to laugh along and pretend guests are funny,” declared one person.

“Love your shows x,” enthused another, tweeting at the show’s account.

And another person agreed: “Brilliant! Just love your show!”

Previous episodes had been criticised for coming off ‘awkward’ due to there being no studio audience on hand.

– The Graham Norton Show returns next Friday on BBC One at 10.40pm